Civil rights activists had slammed as incomprehensible Mark Zuckerberg's justification for allowing incendiary comments on violence and voter suppression on the social network from Trump.

A handful of US companies have pulled advertising from Facebook Inc in support of a campaign that called out the social media giant for not doing enough to stop hate speech on its platforms.

"WE ARE DISAPPOINTED ZUCKERBERG'S EXPLANATIONS FOR ALLOWING  TRUMP POSTS"

The Stop Hate for Profit campaign was started by several US civil rights groups after the death of African-American George Floyd in police custody triggered widespread protests against racial discrimination in the United States. 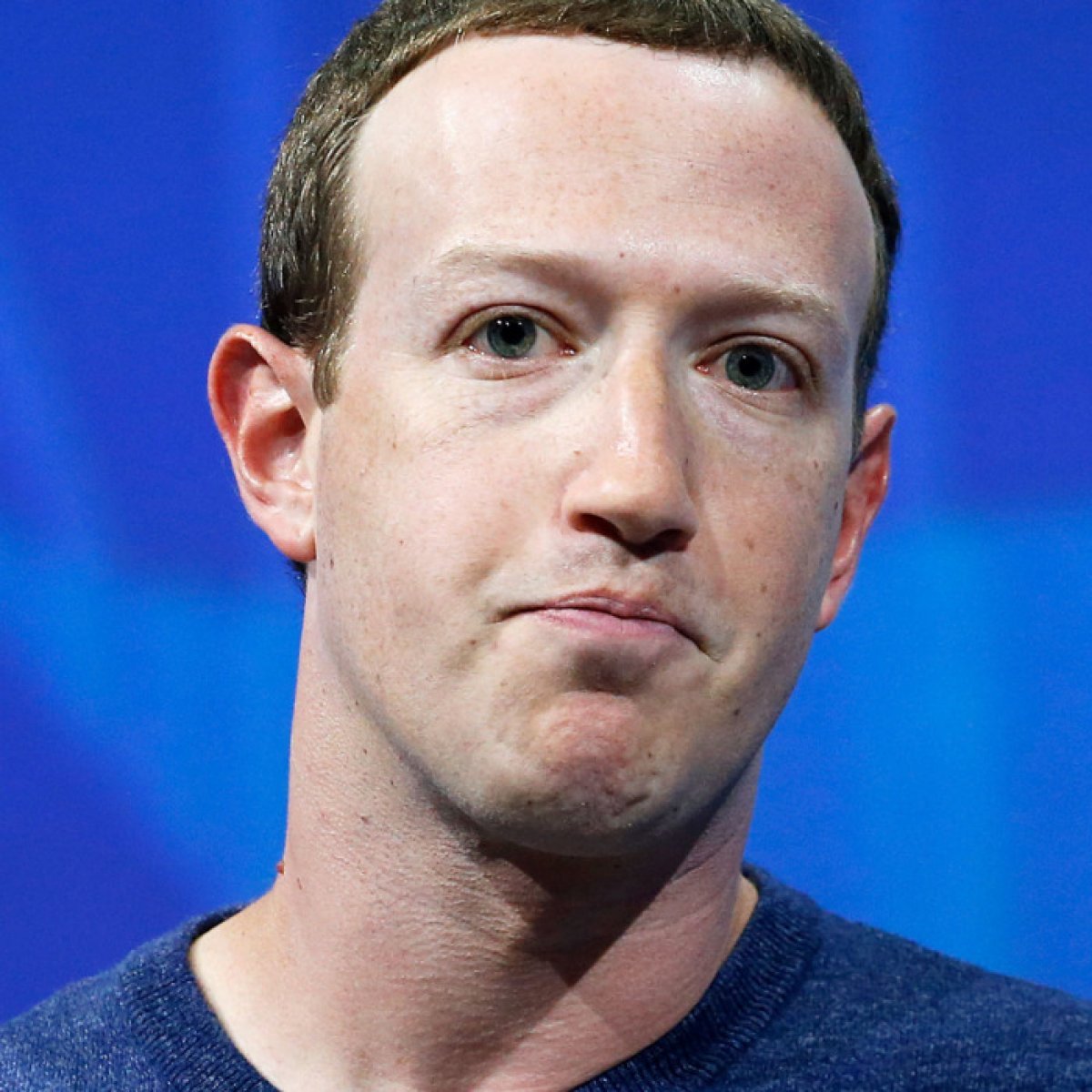 The consumer goods company said it will stop advertising on Facebook, Instagram and Twitter in the United States for the rest of the year, citing “divisiveness and hate speech during this polarized election period in the U.S.”

The share-price drop eliminated $56 billion from Facebook’s market value and pushed Zuckerberg’s net worth down to $82.3 billion, according to the Bloomberg Billionaires Index. 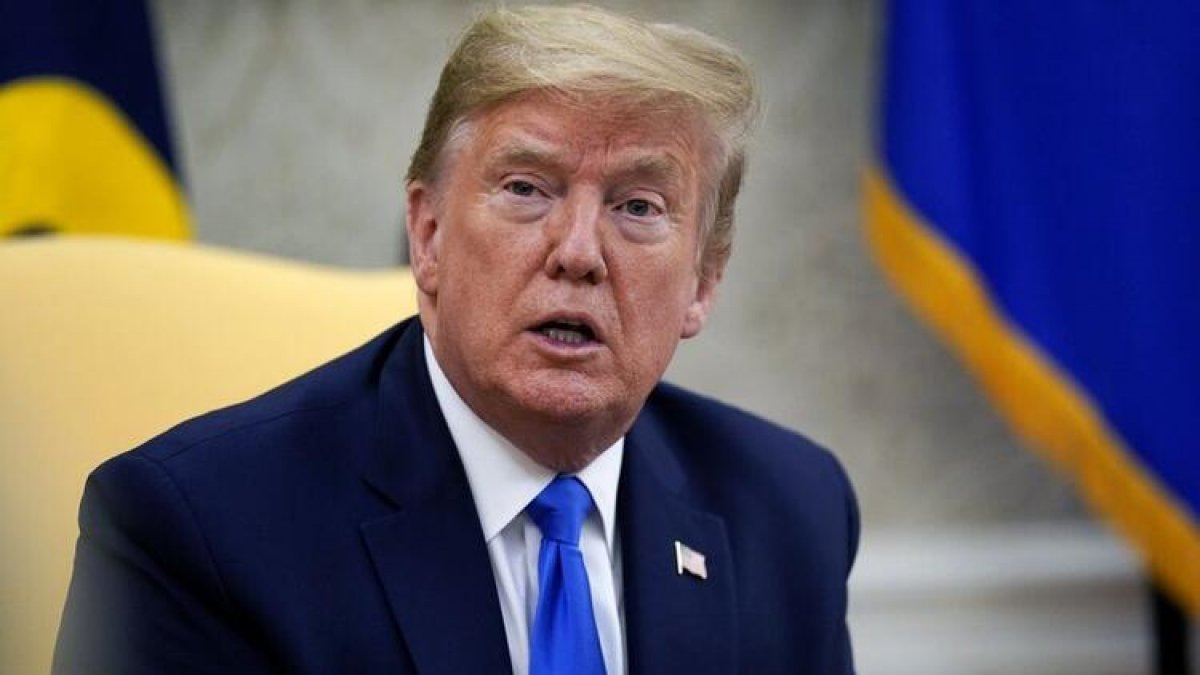 Companies from Verizon Communications Inc. to Hershey Co. have also stopped social media ads after critics said that Facebook has failed to sufficiently police hate speech and disinformation on the platform. Coca-Cola Co. said it would pause all paid advertising on all social media platforms for at least 30 days.