According to the report, a Saudi-led coalition drone was also shot down by Houthi forces in Hajjah province in northwestern Yemen.

The Houthi-run Saba news agency, citing a military source, said a number of allied soldiers from Sudan and Yemen were also injured in air and artillery attacks in the southern Najran province.

The military source said a Saudi-led coalition drone was also shot down by Houthi forces in Hajjah province in northwestern Yemen. There was no comment from Saudi or Yemeni authorities on the Houthi claim. 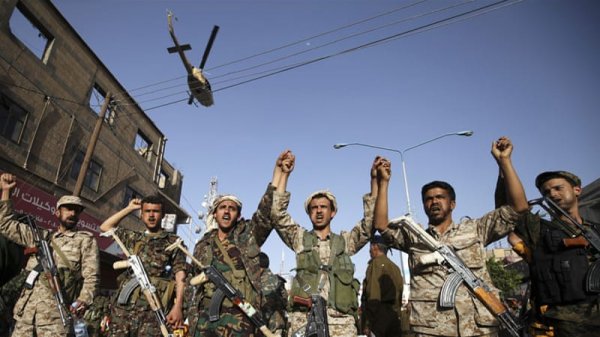 Yemen fell into civil war in 2014 when Iran-backed Houthi rebels overran much of the country, including capital Sanaa. In 2015, Saudi Arabia and its Arab allies launched a massive air campaign aimed at rolling back Houthi gains in the impoverished country.

The ongoing violence has devastated Yemen’s basic infrastructure, prompting the UN to describe the situation as “one of the worst humanitarian disasters of modern times”.