Yemen has been devastated by a conflict that escalated in March 2015 after Houthi rebels seized Sanaa and forced President Abdrabbuh Mansur Hadi to flee the country.

The Yemeni government and Iran-backed Houthi rebels agreed to exchange more than 1,000 prisoners and detainees Saturday, according to government sources.

Representatives from both sides met in Geneva to discuss the exchange of 1,008 prisoners and detainees.

Saudi Arabian soldiers will reportedly be included in the exchange but no information was shared about the number. 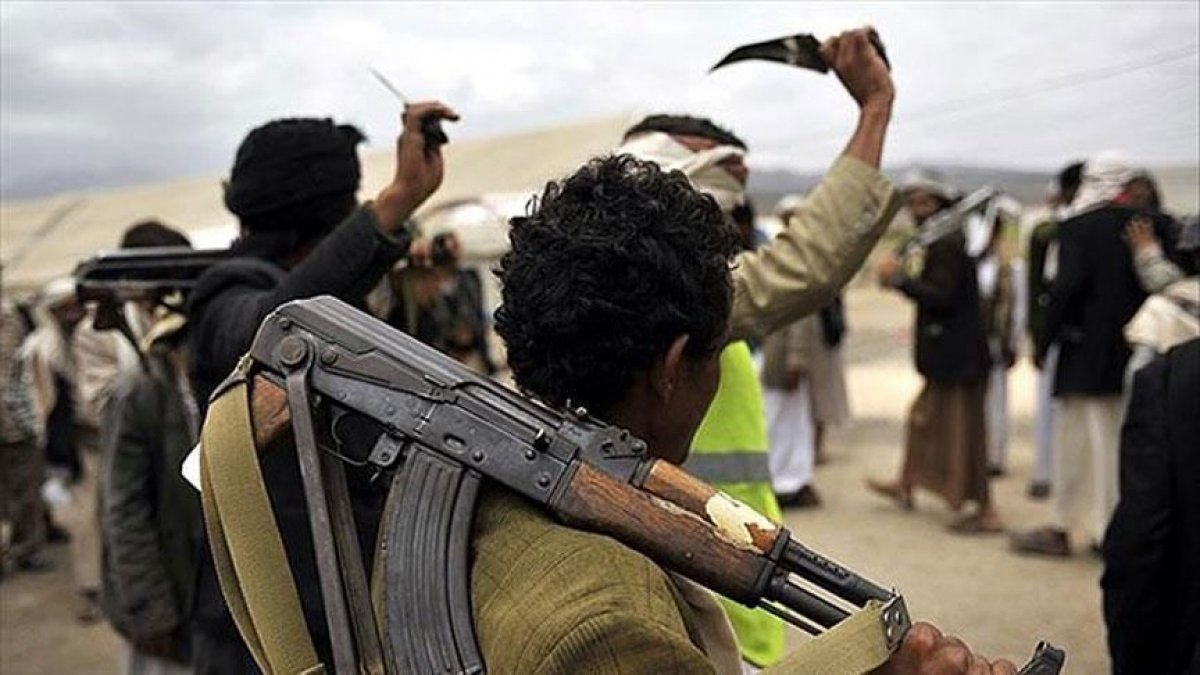 Violence has flared between the separatist Southern Transitional Council and government forces since the United Arab Emirates-backed group declared self-rule in Aden and other southern provinces in April.

A deal, The Riyadh Agreement, was signed between the government and the STC in November following a month of fighting and included 29 terms to address the political, social, economic and security situations in southern provinces.

Both parties, however, blamed each other for not abiding by the agreement.