In 2015, Saudi Arabia and its Arab allies launched a massive air campaign aimed at rolling back Houthi gains in the impoverished country.

The Yemeni army launched a major offensive on Wednesday to recapture the central Al-Bayda province from Houthi rebels, according to a local Yemeni official.

"A widespread military operation was launched to liberate the province from the Houthis," Arif al-Amri, spokesman for Al-Bayda province, told Anadolu Agency. He said the offensive is backed by Saudi-led coalition warplanes.

The spokesman said the army has made gains, but without giving any further details. 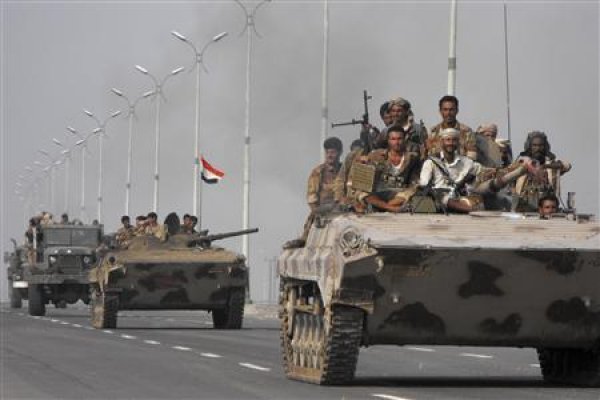 Held by Houthis since 2015, Al-Bayda province has a strategic importance given its location in connecting southern and northern provinces.