Yellow Vests gather in Paris for 10th weekend of protests

Yellow Vest demonstrators gathered in the French capital on Saturday for their tenth consecutive weekend of protests against President Emmanuel Macron’s government.

France’s ‘yellow vests’ took to the streets on Saturday for a 10th straight weekend of anti-government protests, defying attempts by President Emmanuel Macron to channel their anger into a series of town hall debates.

80,000 SECURITY FORCE MEMBERS ARE ON DUTY

Protesters started to assemble by the Champs Elysees and the Invalides esplanade near the Assemblee Nationale lower house of parliament and the Eiffel Tower, with their numbers expected to increase during the day. 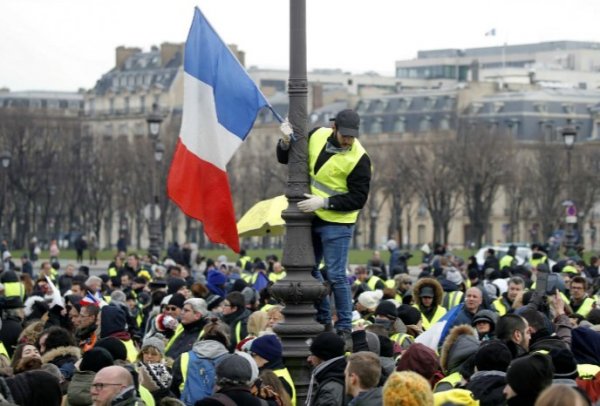 The protests began in mid-November over higher fuel taxes, which were subsequently scrapped, and have since morphed into a broader demonstration against the government. 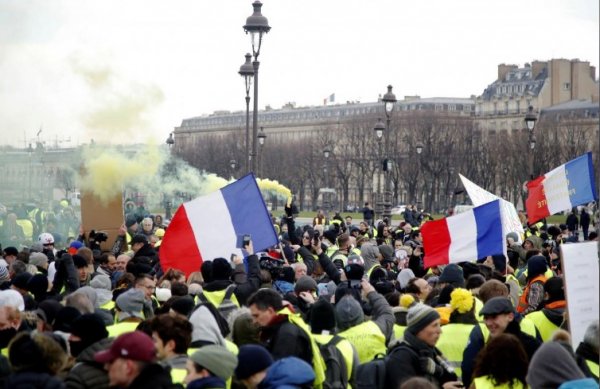 December’s protests brought some of the worst violence seen in decades in Paris, as rioters burned cars and damaged shops and businesses. 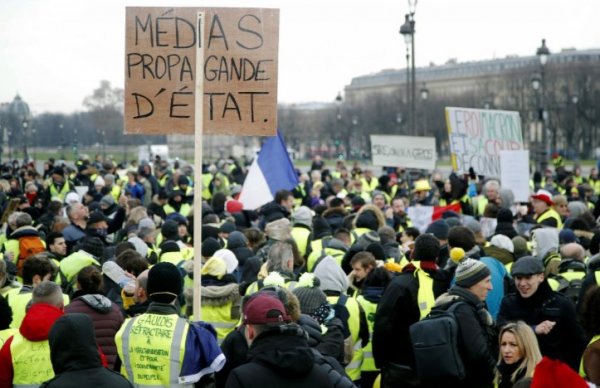 Protests so far this month have not had the same level of trouble, although images of a former French boxing champion punching and kicking police during a demonstration this month in Paris shocked much of France. 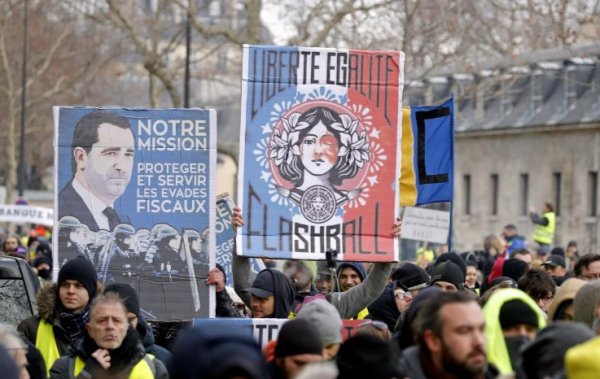 Macron has launched a series of national debates to help quell the mood of public discontent and restore his standing.