French security forces fired teargas and clashed with anti-government Yellow Vest protesters who were demonstrating in Paris on Saturday in defiance of a ban on mass gatherings that aims to prevent the spread of coronavirus.

In a televised address to the nation on Thursday, President Emmanuel Macron announced school closures and urged people to avoid close contact for fear of propagating the virus that has killed 79 people in France and infected more than 3,600.

The government on Friday banned all gatherings of more than 100 people. Paris police had already turned down requests for protesters to convene at sensitive sites, including the Champs Elysees where there were violent clashes between security forces and protesters almost a year ago to the day. 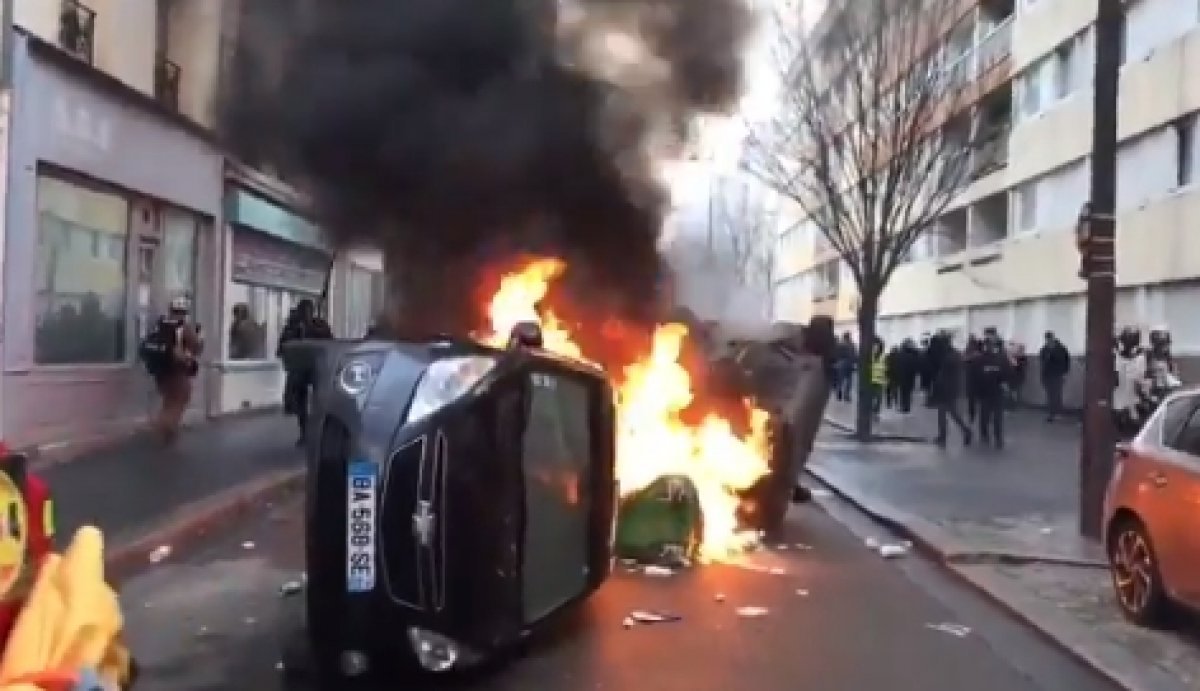 “It’s Saturday, demonstration day. Some people think that the coronavirus won’t touch them and refuse to respect the advice,” said a riot police officer in front of a heavily armed vehicle blocking the road that leads to the presidential palace.

Central Paris had earlier been in lockdown, with police searching bags over concerns the protesters would seek to return to the Champs Elysees. The police cordon had been eased by lunchtime. 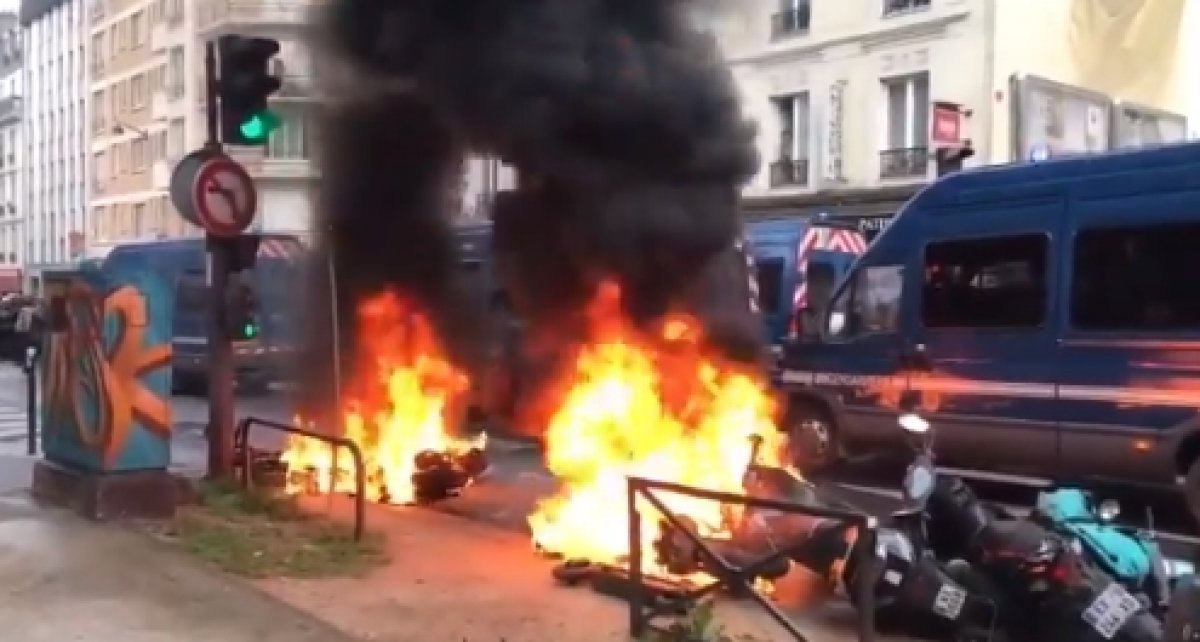 Riot police used teargas and stun grenades in attempts to disperse the crowds and clashed with individuals as about 2,000 security forces were deployed across the city to manage the situation. 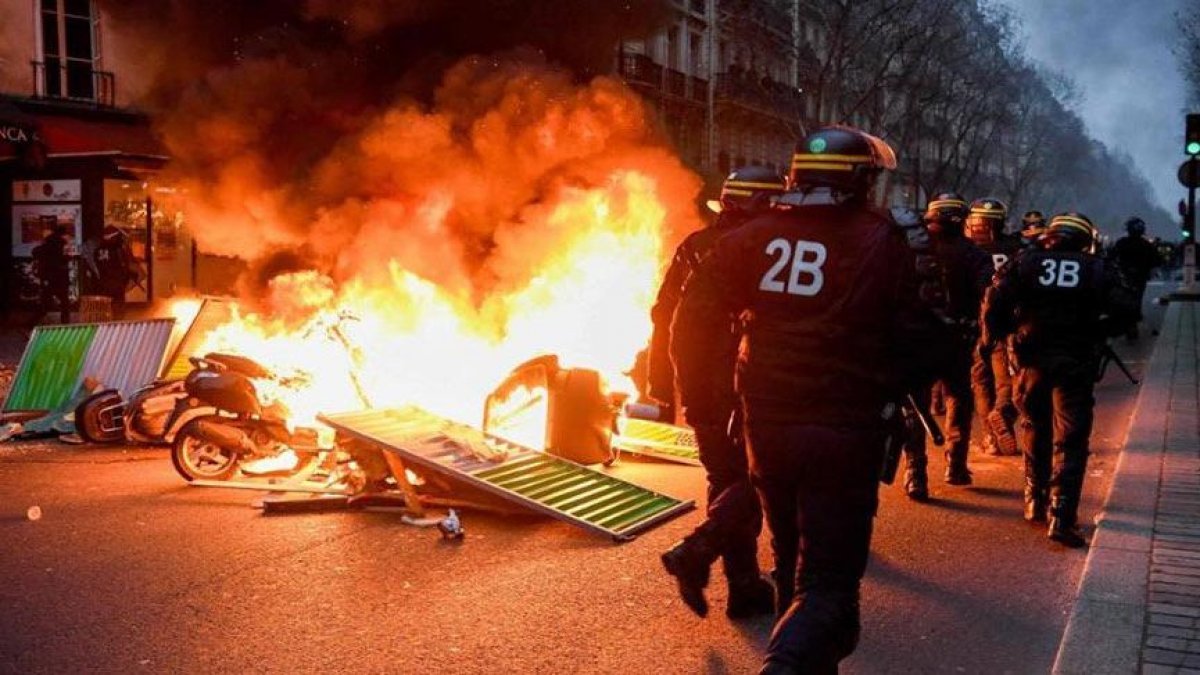 “The security forces are currently pushing back a portion of the cortege composed of determined individuals, who are trying to continue in a direction that has not been declared,” the Paris police said on Twitter, adding that 79 people had been arrested. 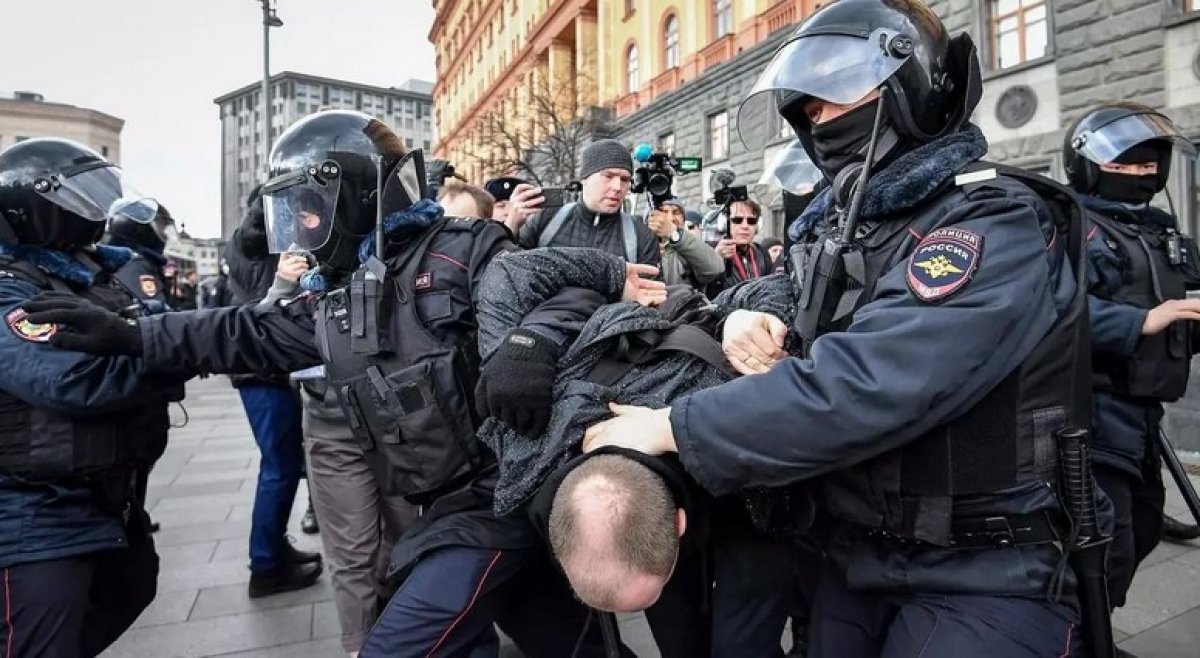