As many as 163 protesters were arrested across the country.

Yellow Vest protesters on Saturday took to the streets across France for the 45th consecutive week, against the policies of President Emmanuel Macron.

MORE THAN 30 METRO STATIONS WERE CLOSED

The demonstrations, which first started as a reaction to rising fuel prices, have transformed into anti-government protests. 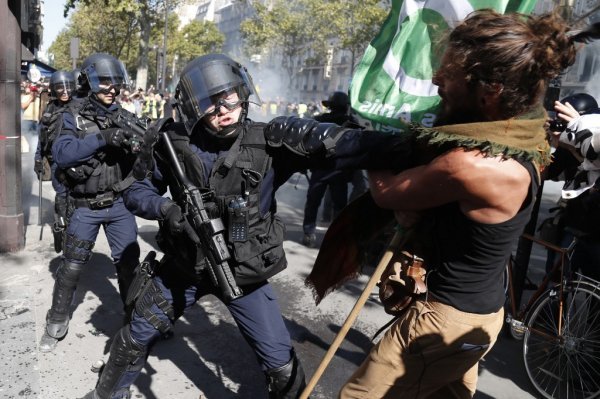 During Saturday’s protest in the capital Paris, tension escalated between police and demonstrators in Paris when the protestors attempted to enter Avenue Champs-Elysees. 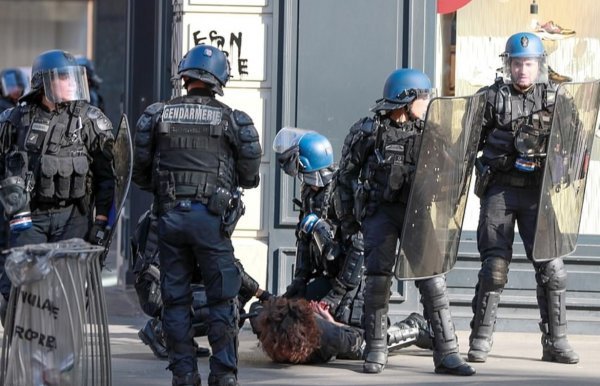 Police dispersed the protesters trying to enter Saint-Lazare train station in the city with tear gas. Due to the demonstrations, around 30 metro stations in Paris were closed. 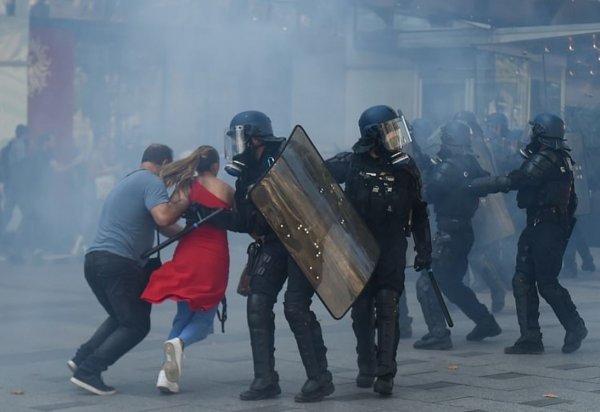 At least 11 people have been killed and thousands others injured since the start of the protests in November last year.