Yellow Vest protesters take to the streets for 54 week

In addition to Paris, protests were held in various cities of France. 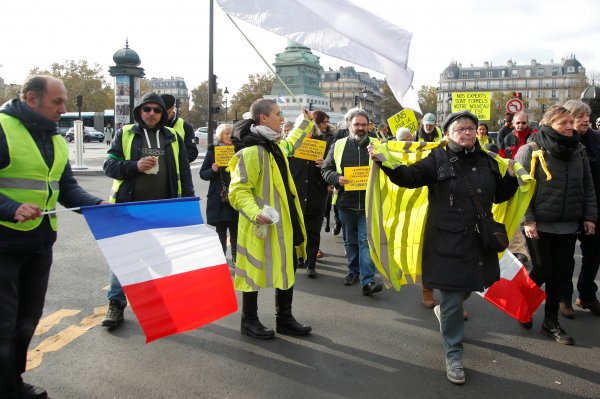 Police banned protests in Champs-Elysees, around Notre-Dame Cathedral that was significantly damaged following a fire in April, National Assembly and Elysee Palace.

A TOTAL OF 11 PEOPLE DIED 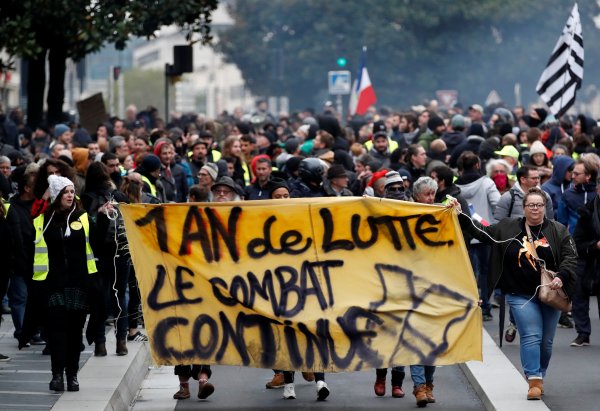 Protesters decided to use yellow vests, part of the standard safety kit in French cars, to make their members more easily visible.

Demonstrations left 11 people dead and more than 4,000 injured since the start of protests, including protesters and the police, according to the French government. 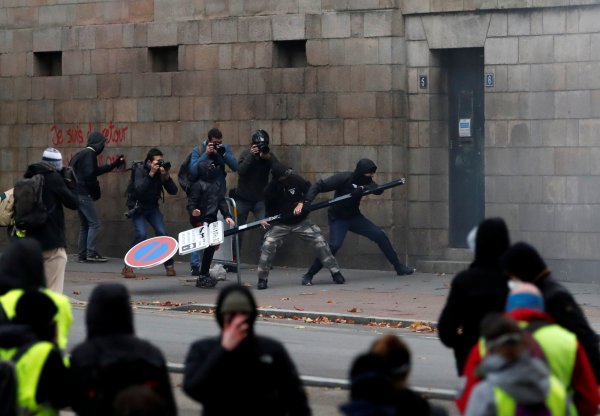 A total of 17 protestors arrested In Toulouse and five people, including two police and three civilians, were injured.