Chinese President Xi Jinping will visit North Korea on Thursday for two days, making him the first Chinese leader to visit the reclusive country in 14 years.

Chinese President Xi Jinping will visit North Korea for two days from Thursday, state media in both countries reported on Monday, making him the first Chinese leader to visit in 14 years.

THE POLITICAL PROCESS WILL DISCUSSED

Neighboring China is reclusive North Korea’s only major ally, and the visit comes amid renewed tensions between the United States and North Korea over efforts to persuade Pyongyang to give up its nuclear weapons. 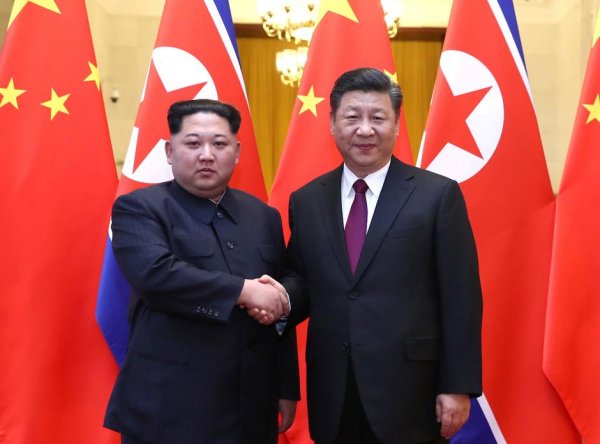 “Both sides will exchange views on the (Korean) peninsula situation, and push for new progress in the political resolution of the peninsula issue,” China’s official broadcaster CCTV said in a lengthy report that led the evening news.

The invitation was made by North Korean leader Kim Jong Un, state media in both countries said.