As Wuhan revs up a massive testing campaign, some residents crowding the test centres expressed concern on Saturday that the very act of getting tested could expose them to the coronavirus.

The city of Wuhan, where the new coronavirus outbreak originated in China, conducted 222,675 nucleic acid tests on May 16, the local health authority said on Sunday, nearly doubling from a day earlier.

Wuhan kicked off a campaign on May 14 to look for asymptomatic carriers - people who are infected but show no outward sign of illness - after confirming last weekend its first cluster of coronavirus infections since its release from a virtual lockdown on April 8. 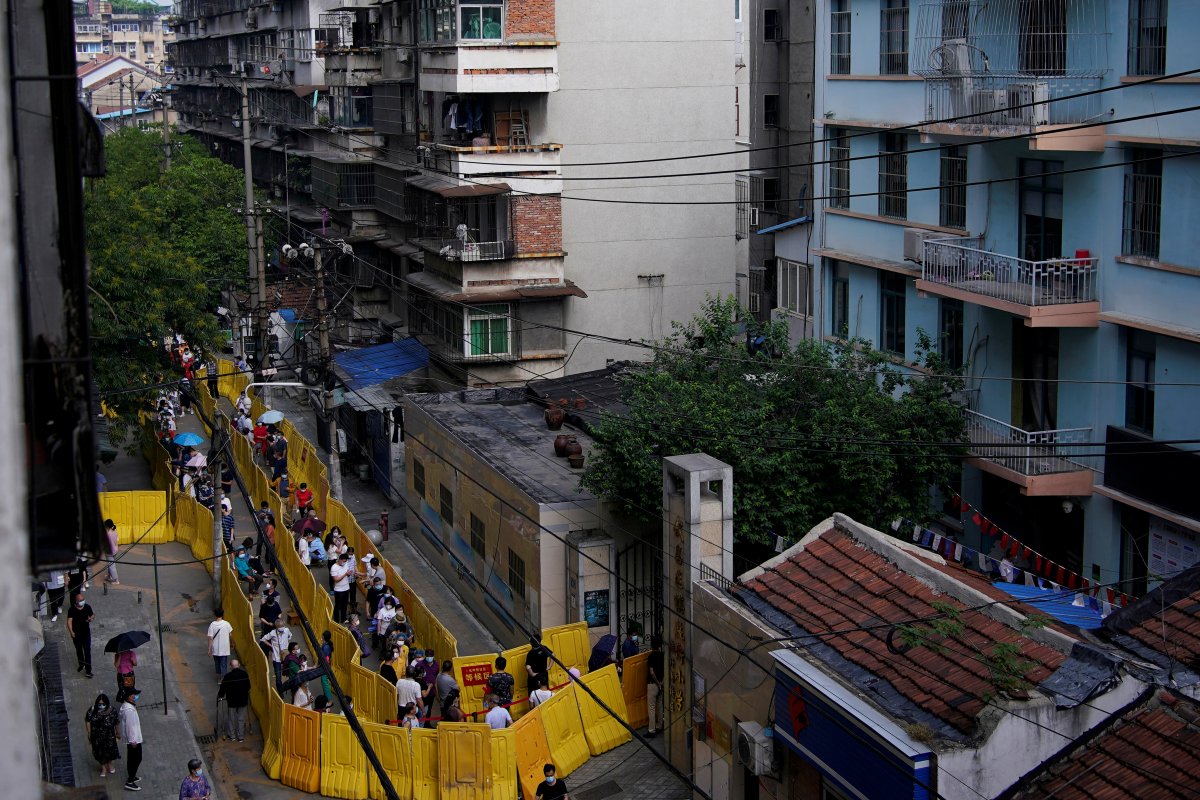 The number of tests carried out on May 16 in the city of 11 million residents was more than the 186,400 tests conducted on May 14-15, and was also the highest since the Wuhan Municipal Health Commission started publishing the data on Feb. 21. 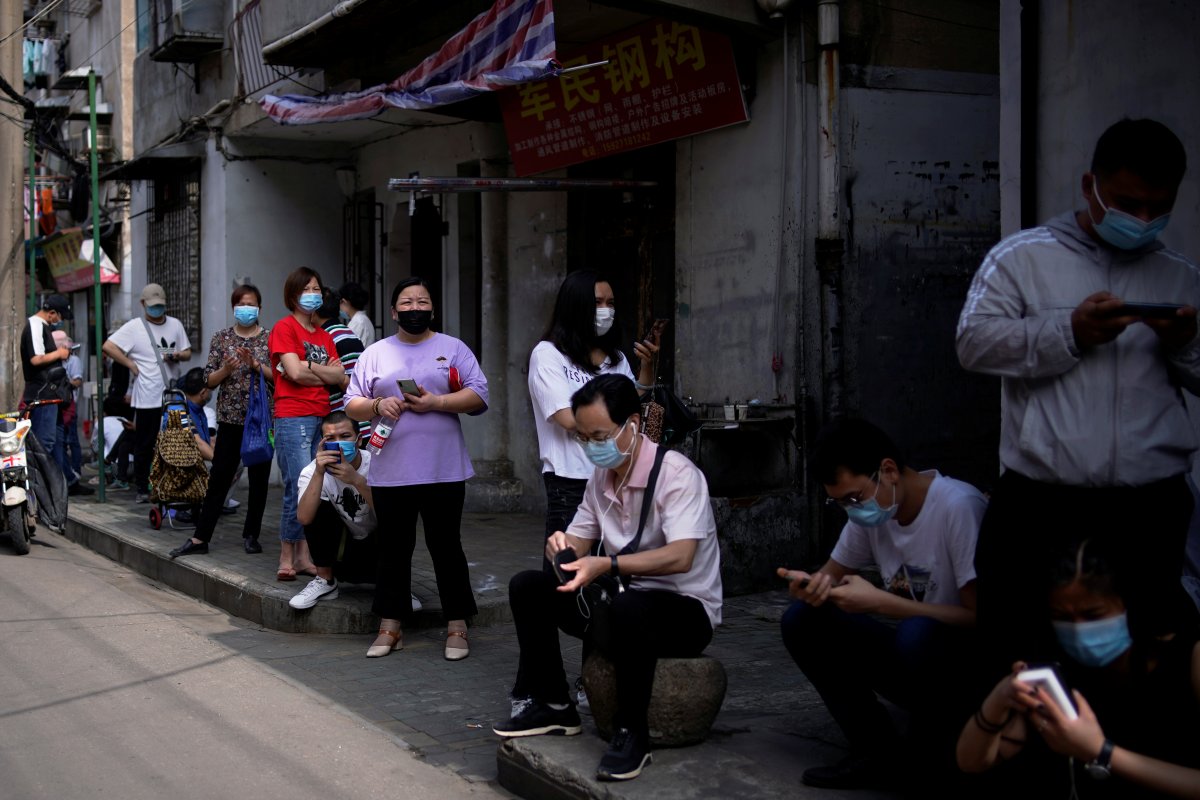 The new cases - all of them people who had previously shown no symptoms of the disease - spurred Wuhan authorities to launch a citywide search for asymptomatic carriers of the virus, aiming to gauge the level of coronavirus risk. 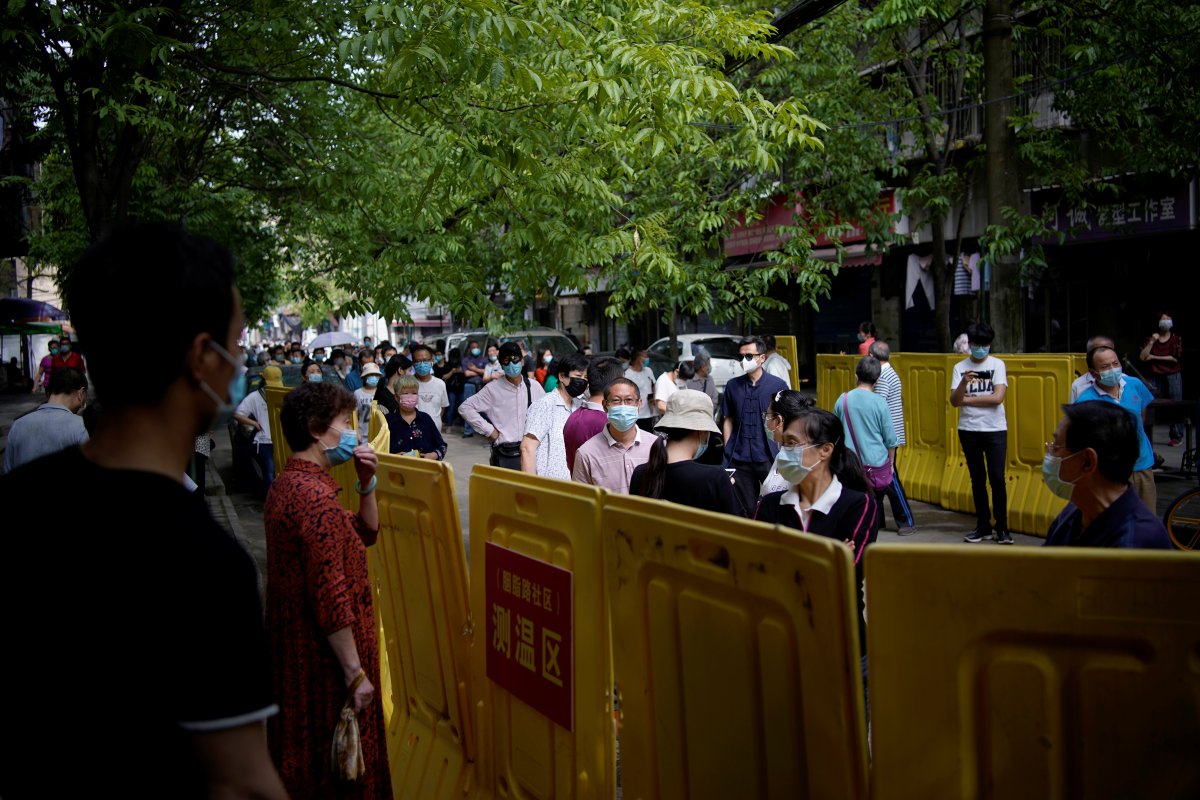 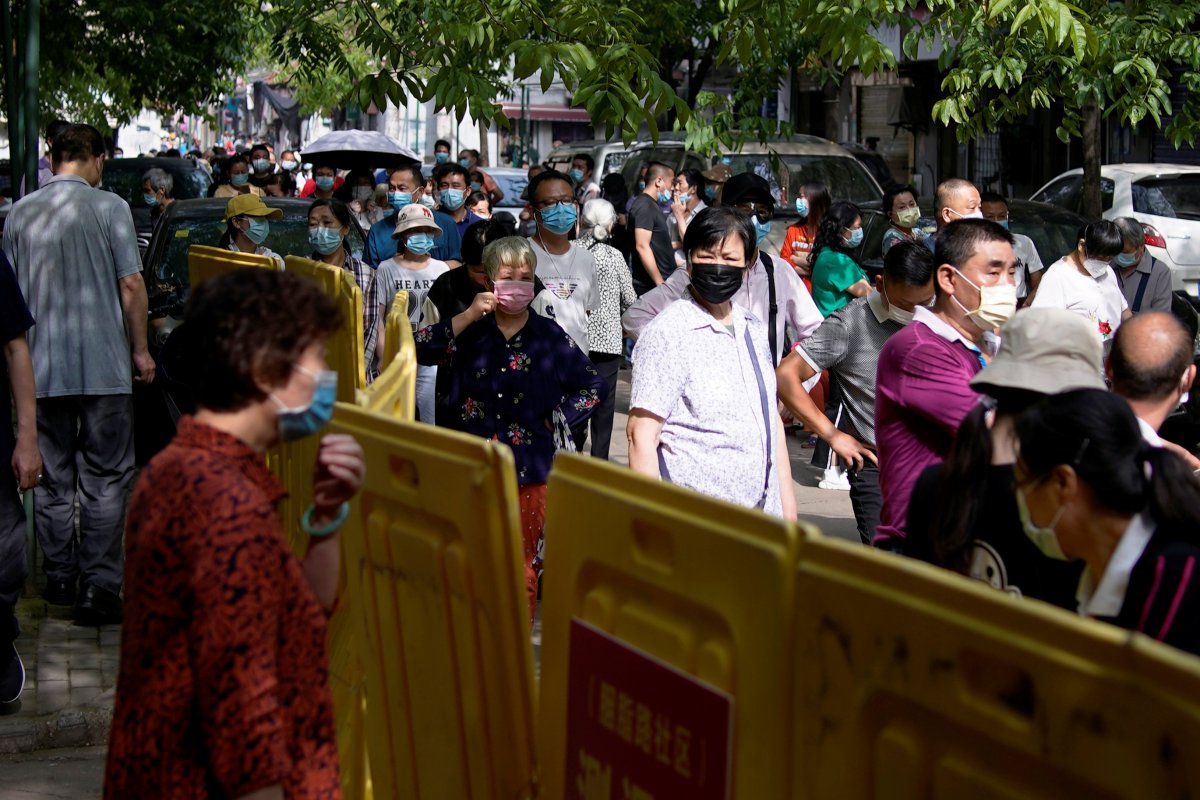 “Some people have expressed worry in the (social media) groups about the tests, which require people to cluster, and whether there’s any infection risk,” said one Wuhan resident who asked not to be named.