Worst of economic impact is not fully come in France

The worst of the impact on the French economy of the yellow-vest protests, which rocked city centers across France last winter, is yet to come, a report said, predicting a wave of bankruptcies among small businesses in the second half of the year.

The initial impact of the yellow-vest protests, which started in November as a revolt over high prices at the pumps and morphed into a broader challenge to President Emmanuel Macron’s policies, was limited.

"MOST SERIOUS CONSEQUENCES ARE YET TO COME"

The national statistics office estimated it at 0.1 percentage points of national output or 2 billion euros ($2.28 billion) in the final quarter of last year. 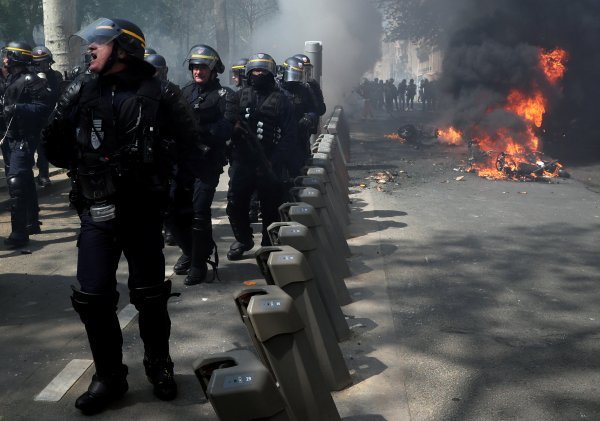 But lawmakers from the opposition-controlled Senate said in a report published this week that the accumulated loss in turnover, which reached 30 percent in city centers on average over six months, will start taking its toll in the coming months. 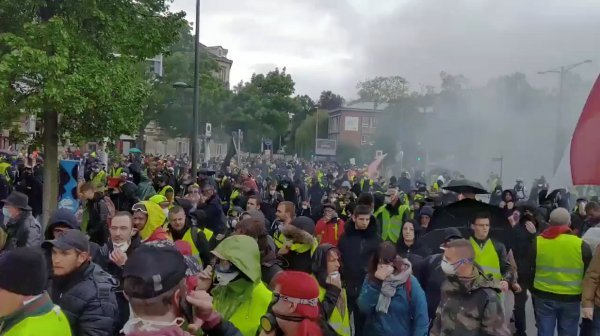 “Although the movement is losing steam, our hearings have revealed that the most serious and insidious consequences are yet to come,” lawmakers wrote in the report, citing feedback from local commercial courts. 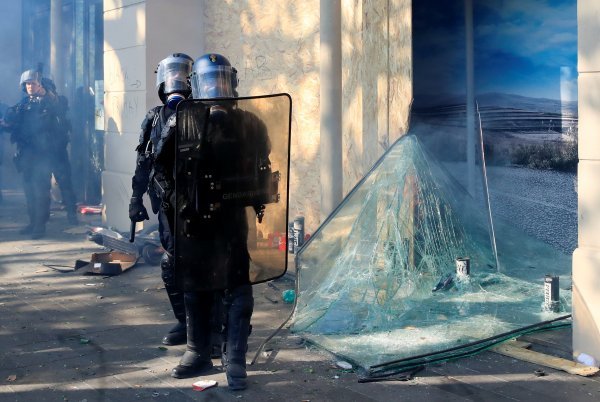 “It’s in the second half that a wave of debt defaults should happen, as well as a critical increase in the number of businesses going into administration or even bankruptcies,” the report added. 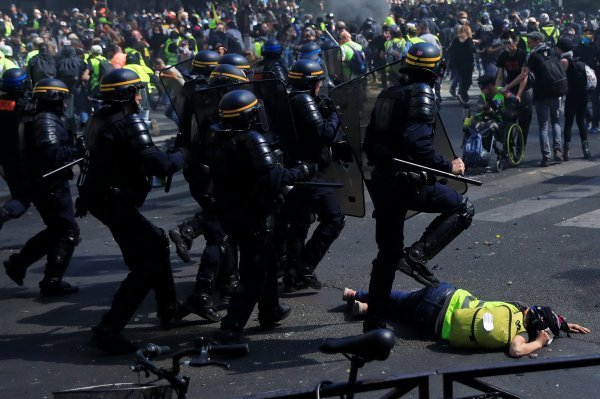 Though the protests have gradually eased since December, the report says business is not coming back strong enough to make up for the losses as consumers changed their habits, avoiding weekend shopping for example.