World leaders to meet at G20 summit in Osaka

Concerns over trade, conflict and oil will dominate a summit of the Group of 20 major economies in Japan.

The Japanese port city of Osaka will be hosting the world’s most powerful leaders on June 28 and 29 for the 14th G20 Summit.

Prime Minister Shinzo Abe will be welcoming leaders from the 19 member countries and the European Union.

Leaders of the US, Russia and China plan to hold sideline meetings respectively to discuss contentious issues like Mideast policies and the ongoing tariff war between Washington and Beijing, which could cast a shadow over the summit. 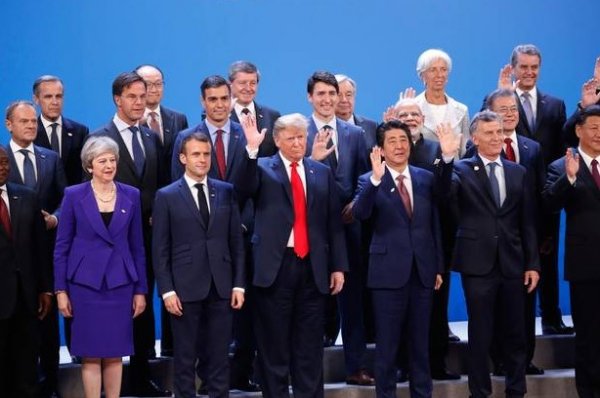 All eyes will be on a meeting between US President Donald Trump and Chinese President Xi Jinping, who are expected to sign a deal to end or at least suspend the trade war which has engulfed the world economy. 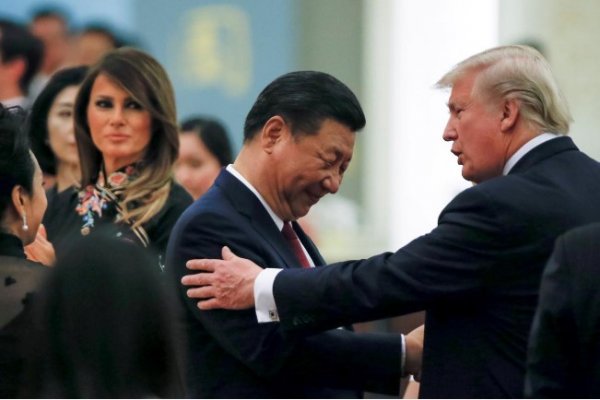 Trump will also hold a sideline meeting with Turkish President Recep Tayyip Erdogan to discuss Ankara's deal to purchase Russia’s S-400 missile defense system which has caused relations to deteriorate between Turkey and the US.

Turkish President Erdoğan is also expected to meet his Russian counterpart Vladimir Putin on the sidelines of the main event. Turkey hosted the event in 2015, followed by China in 2016, Germany in 2017 and Argentina in 2018.