The two-day G20 summit of the leaders of powerful nations kicked off in the Japanese port city of Osaka on Friday.

THE GREAT G20 SUMMIT HAS BEGUN

Japanese Prime Minister Shinzo Abe, also the term president of the summit, welcomed the leaders along with the heads of several international organizations at the INTEXO Osaka Fair Center. 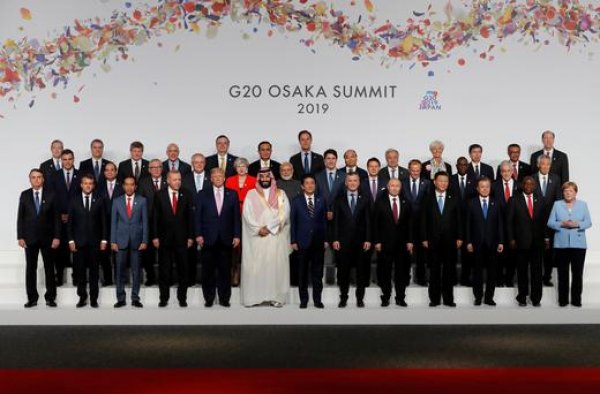 After a family photo was taken, the leaders attended a special event under theme of “Digital Economy”. Following the event, the first session of the summit was held under the theme of “Global Economy, Trade and Investments". 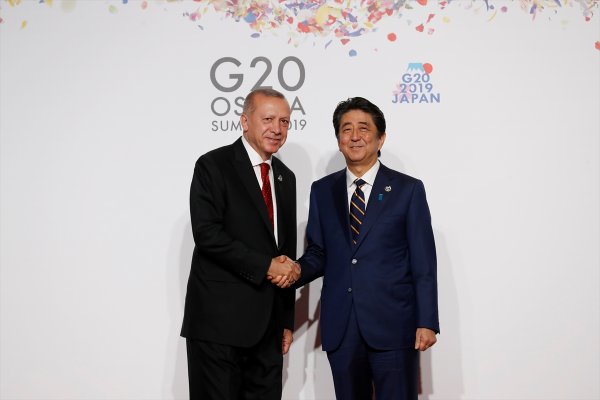 Later, the leaders will hold bilateral meetings and then attend the session on "Innovation". The first day of the summit will end with a cultural event and G20 Leaders Dinner. 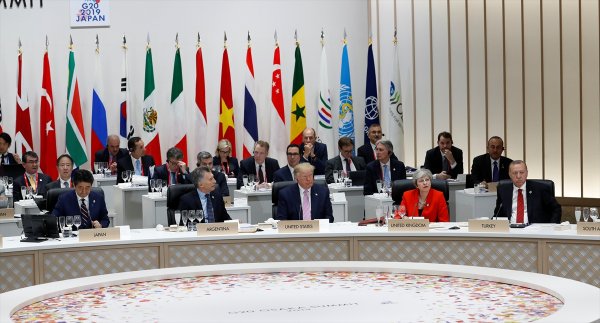 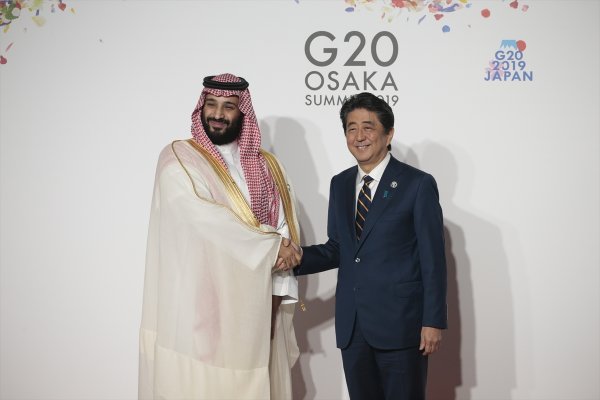 The summit, followed by more than 2,000 journalists from around the world, is attended by 30,000 people, including 19 leaders and delegates from the European Union. 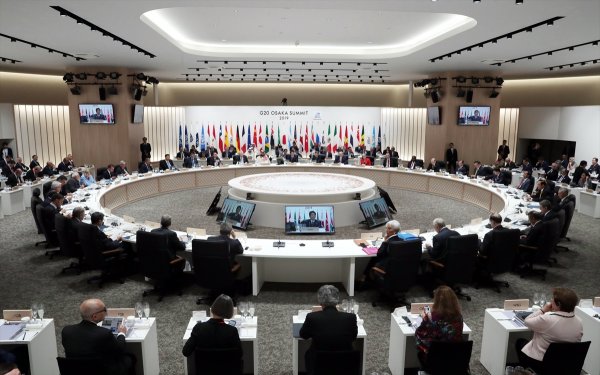 The Intex Osaka International Exhibition Center, the main venue for the summit, is treated as a high-security area. 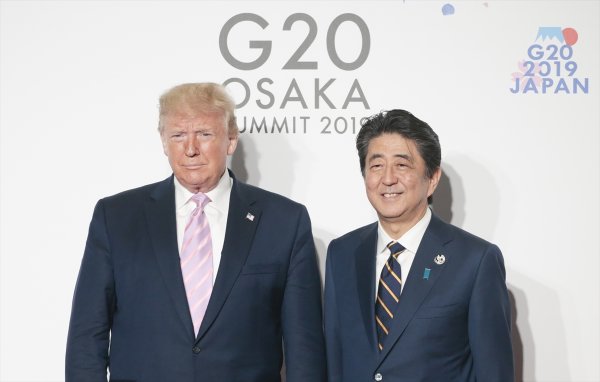