While the first trial is a milestone, health officials say it will take at least 12 to 18 months for a vaccine to be available for public use.

The first vaccine trial for the deadly coronavirus has begun, the World Health Organization (WHO) head said Wednesday.

Dr. Tedros Adhanom Ghebreyesus said the trial began “just 60 days after the genetic sequence of the virus was shared by China”.

UNTESTED TREATMENTS WILL BE COMPARED WITH EACH OTHER

At the virtual news conference held at the WHO headquarters in Geneva, he said more than 200,000 cases of the virus have been confirmed and over 8,000 deaths reported worldwide.

Tedros praised the researchers around the world who he said are acting together “to systemically evaluate experimental therapeutics". “Multiple small trials with different methodologies may not give us the clear, strong evidence we need about which treatments help to save lives,” he said. 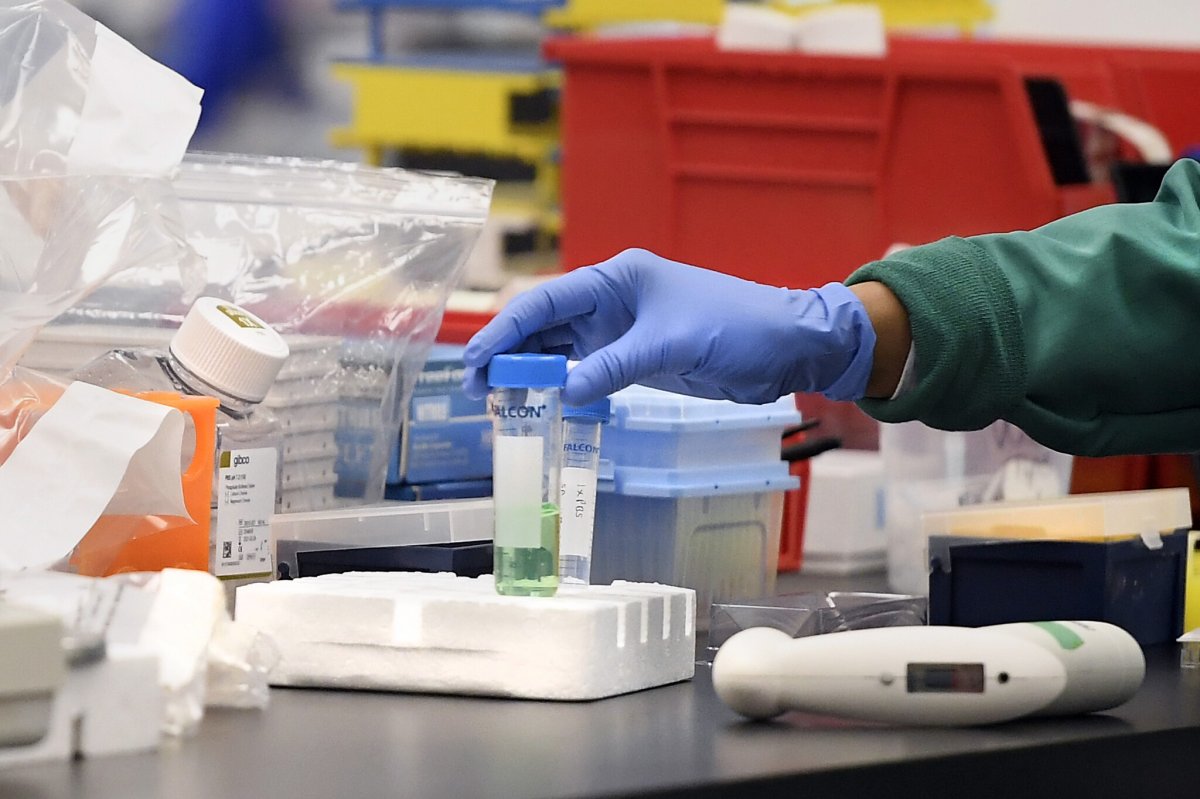 It was for this reason that the WHO and its partners were organizing a study in countries in which some of the untested treatments are compared with each other.

Countries that have confirmed they will join the “solidarity trial" include Argentina, Bahrain, Canada, France, Iran, Norway, South Africa, Spain, Switzerland, and Thailand. 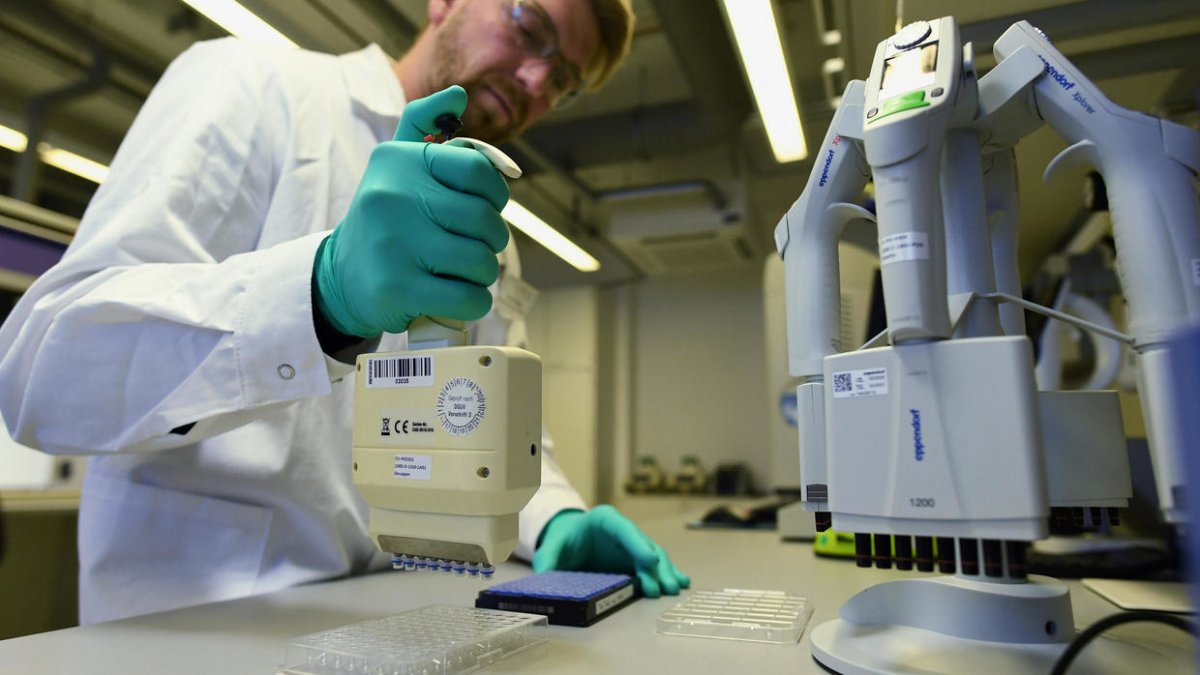 Countries can reduce the burden on the health system and help make epidemics manageable, allowing targeted and focused measures. “But to suppress and control epidemics, countries must isolate, test, treat and trace,” Tedro cautioned. “If they don’t, transmission chains can continue at a low level, then resurge once physical distancing measures are lifted.”

He said that the WHO continues to recommend that isolating, testing and treating every suspected case, and tracing every contact, must be the backbone of the response in every country. “This is the best hope of preventing widespread community transmission,” said Tedros.