"World crude steel production for the 64 countries reporting to the worldsteel was 156.2 million tonnes in August 2020," the association said late Thursday.

THE FIGURE WAS 5.6 MILLION TONS IN THE US 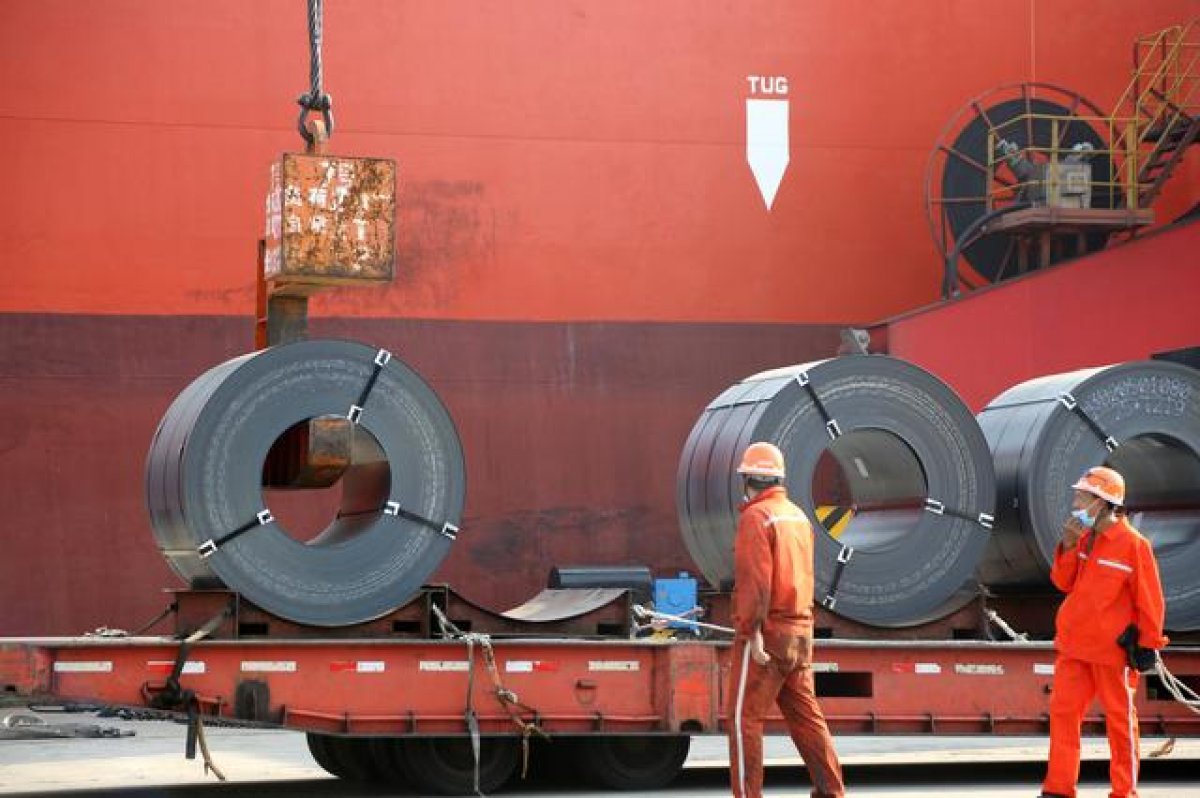 On the EU side, Germany produced 2.8 million tons of crude steel, down 13.4% on an annual basis.

The World Steel Association is a prominent industry group, with its members representing around 85% of global steel production with more than 160 steel producers.

The group stressed that due to ongoing difficulties presented by the coronavirus pandemic, many August figures are estimates that may be revised with next month’s production update.