Oscar Martinez, 25, and, Angie Valeria, just shy of 2 years old, died on June 23 as they were attempting to cross the river between Mexico and the United States.

A photo of the two drowned migrants caught them face-down in the reeds of the river’s trash-strewn shore. The little girl, in red tights swollen by a water-logged diaper, is entwined in her father’s T-shirt, a small arm stretched across his neck as if in a final embrace. Martinez had apparently pulled his T-shirt over his daughter to improvise a baby carrier.

"DO NOT JEOPARDIZE YOUR LIVES"

The lacerating image spread virally, and became a lightning rod in the charged US political discussion of President Donald Trump’s hard-line policies against asylum seekers and other migrants. Democratic Party candidates for president brought it up in their first debate on Wednesday. 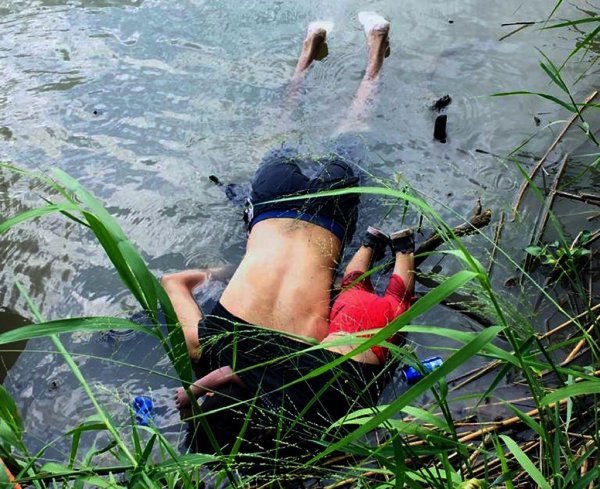 Tania Avalos, wife of Oscar Alberto Martinez Ramirez, returned home to bury them. The bodies are due to arrive on Sunday after repatriation by land from Mexico, the Salvadoran government said. Avalos declined to speak to the media after arriving in El Salvador, accompanied by Vice Minister for Foreign Affairs Mauricio Cabrera. 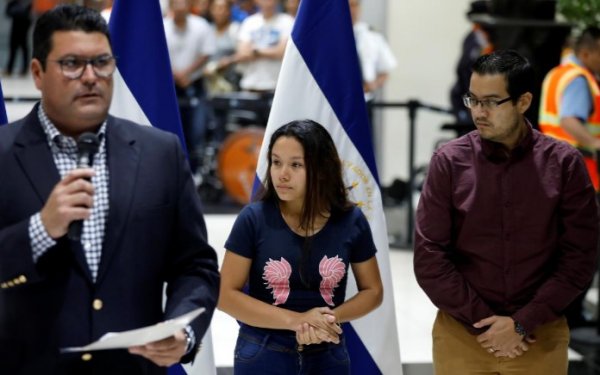 Cabrera urged Salvadorans not to undertake the perilous trip to the United States without documents. "Do not jeopardize your lives and those of your children," Cabrera said. "Do not trust people traffickers who only seek their own profit and who often fail to fulfill the promises they make." 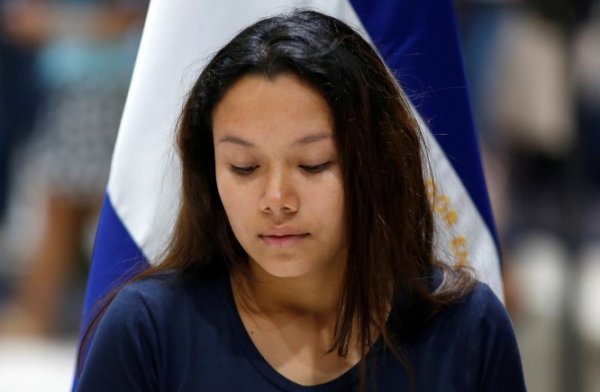 The United Nations refugee agency, UNHCR, compared the photo to that of a three-year-old Syrian boy, Aylan Kurdi, who drowned in the Mediterranean Sea and whose body washed ashore on a beach in Turkey in 2015.

That image also sparked a public outcry about the desperate plight of asylum-seekers and the political challenges of welcoming them to safer shores.