In a virtual news conference on Thursday, major global drug companies said no matter how urgently action is needed against the novel coronavirus, they will not cut corners and rush a vaccine.

The World Health Organization (WHO) said Friday it is unlikely that there will be mass vaccination against the novel coronavirus before the middle of the next year.

Margaret Harris, a spokeswoman for the WHO, answered questions at a twice-weekly UN briefing in Geneva about expectations for a novel coronavirus vaccine timeline.

"In terms of realistic timelines, we're really not expecting to see widespread vaccination until the middle of next year," said Harris. She said that there are a considerable number of candidates now that have entered phase three vaccine trials where the WHO knows of at least six to nine that have got quite a long way with the research already. 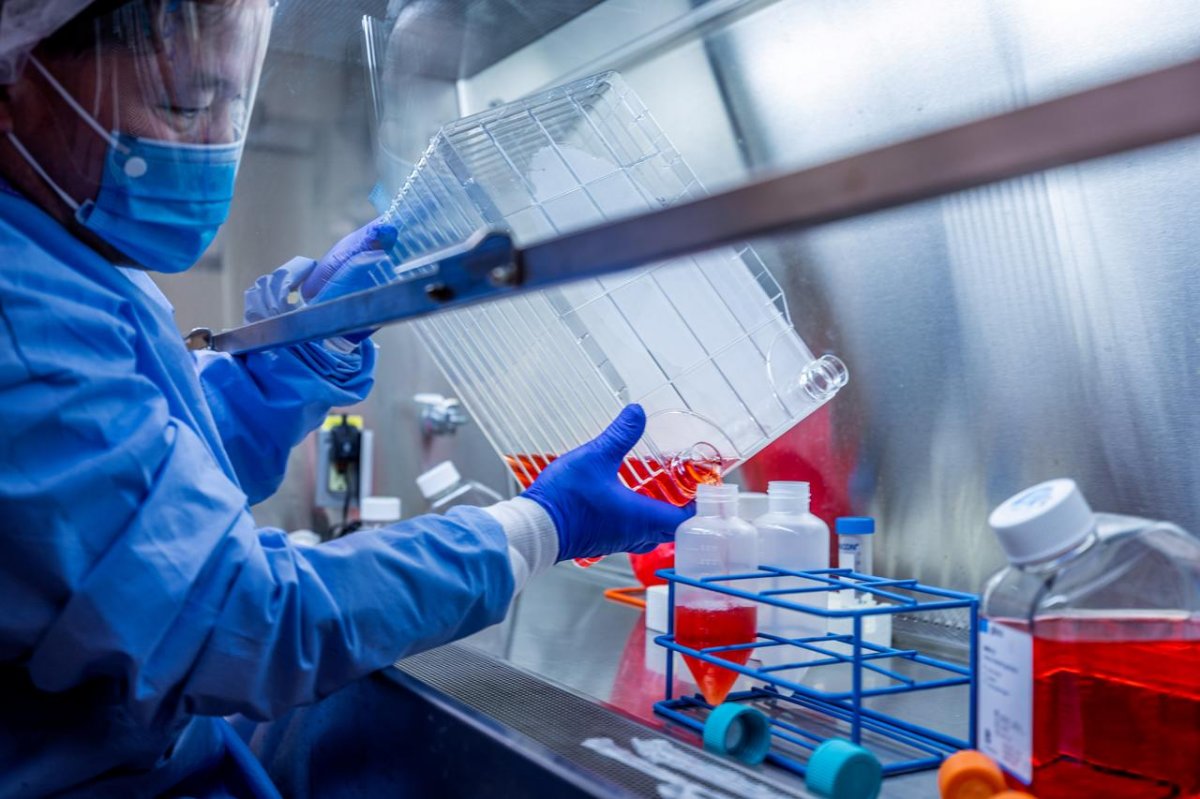 "The phase three trials is when you compare, you'd have a large group of people and half get the vaccine, half get a placebo, or a different known vaccine, such as the meningitis vaccine. Then you essentially have to follow those people and see if there's a difference in those groups," she said.

The difference between the measurements would be checked for the two groups from those who receive the vaccine and the one that does not. 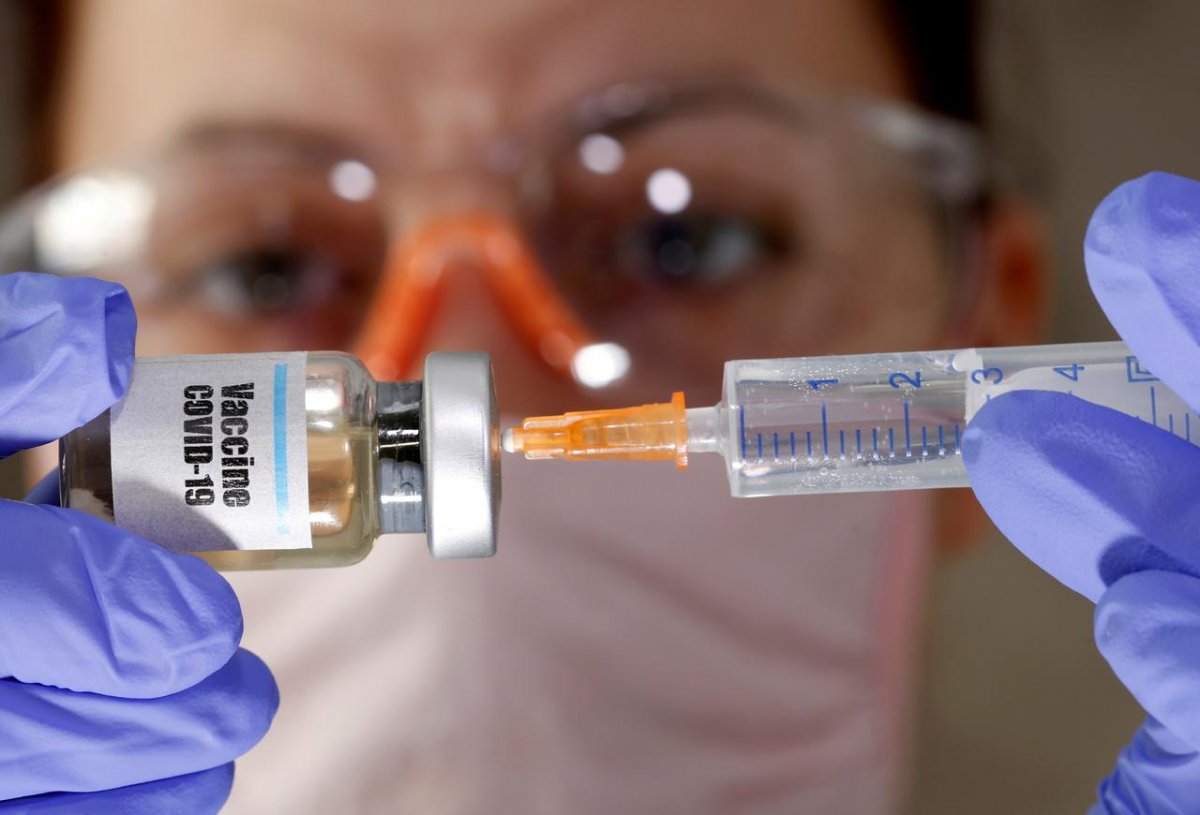 "We're looking at ideally 50% or more. That means that you know that when you give it to a large group, your research has indicated that 50% of them will be protected," said Harris. "The lower limit of that is 30%. But we want to see at least 50% protection with sort of variation around that."

Harris said that the world is seeing many different vaccines, and there is a need to compare them "head to head" to see which one is offering the "best protection and the greatest safety levels as well."