Since early March, Congress has passed bills allocating $3 trillion to combat the pandemic.

The White House has begun informal talks with Republicans and Democrats in Congress about what to include in another round of coronavirus relief legislation, officials said on Sunday, while predicting further US jobs losses in the coming months.

NEW LEGISTATION WILL BE UNVEILED

Officials in President Donald Trump’s administration, including Treasury Secretary Steven Mnuchin and White House economic adviser Larry Kudlow, said they were holding discussions with lawmakers on issues including potential aid to states whose finances have been devastated by the pandemic.

While Democrats, who control the House of Representatives, are moving to unveil new legislation as early as this week, the White House signaled it is in no hurry to pass another relief bill. 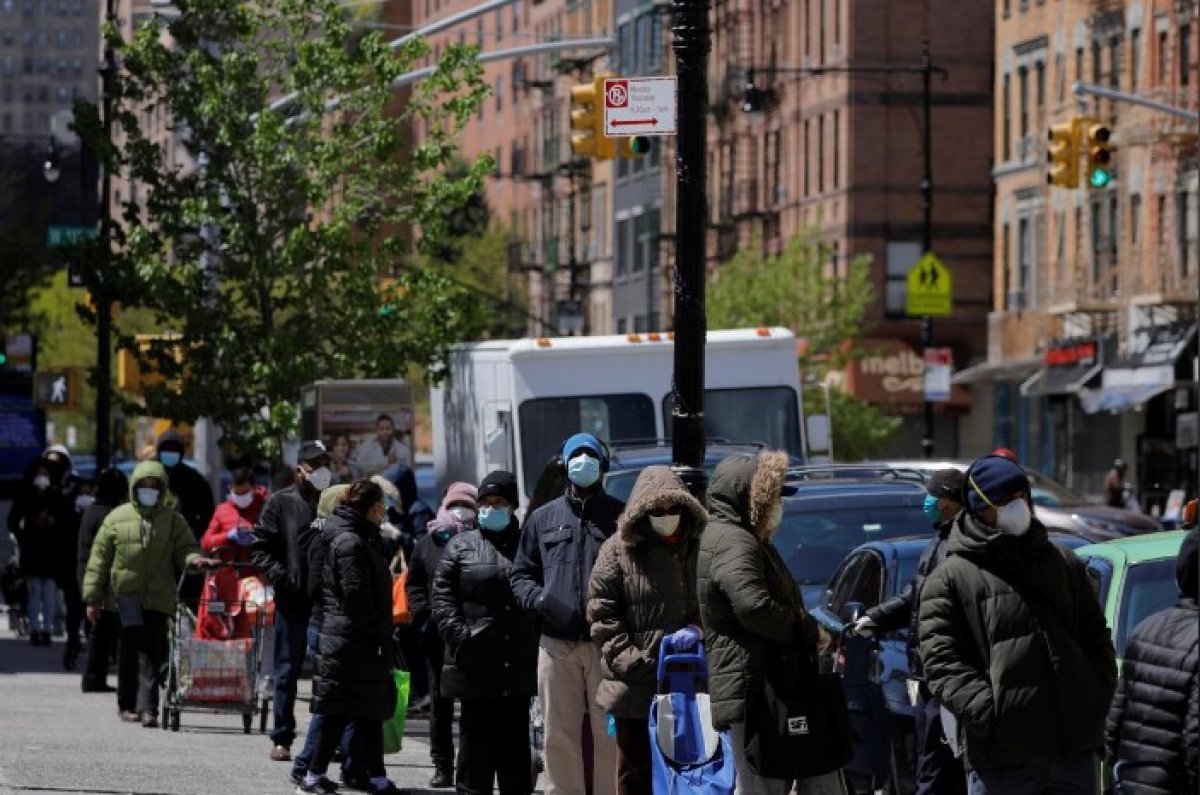 Advisers said last week the White House would not consider new stimulus legislation in May.