Whale was found dead in the jungle

Experts are searching for clues following the discovery of a dead humpback whale in the Amazon jungle.

The humpback whale was found dead in undergrowth on the Brazilian island of Marajo.

The whale was found in undergrowth on the Brazilian island of Marajo, at the mouth of the Amazon River.

In a post on social media, the Bicho D'agua Institute said that the animal may have already been dead when it was washed ashore during strong tides, before coming to rest in mangroves some distance away from the shoreline. 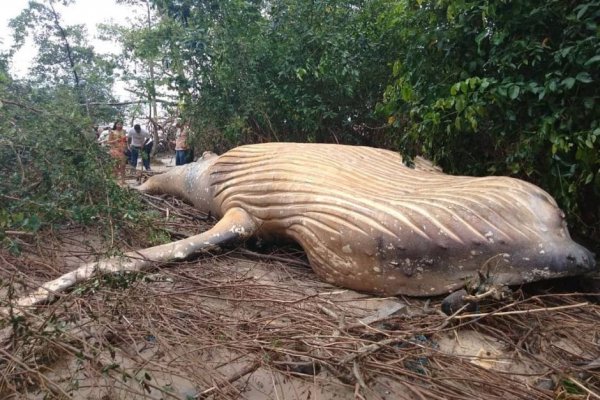 "We're still not sure how it landed here," marine specialist Renata Emin told Brazilian news website Jornal O Liberal. "But we're guessing that the creature was floating close to the shore and the tide, which has been pretty considerable over the past few days, picked it up and threw it inland, into the mangrove." 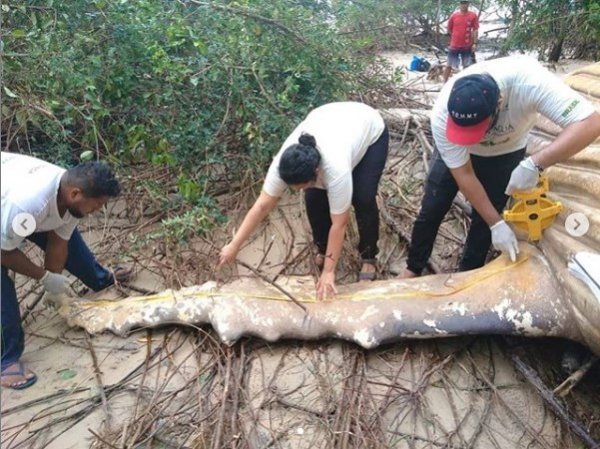 According to Brazilian media, the Municipal Secretariat of Health, Sanitation and Environment is investigating why the calf was so far from its natural habitat. Autopsy results are expected within 10 days. 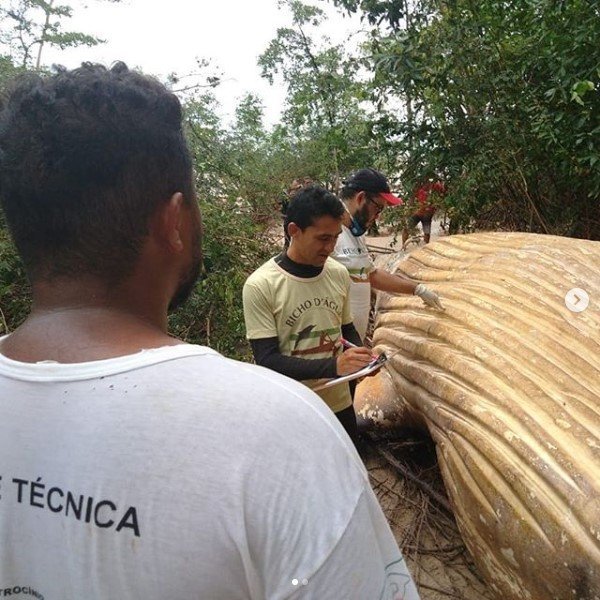