We will permanently shut our doors to refugees, Greek PM says

Greek government wants to move up to 20,000 people to the mainland by the end of the year and expects that new facilities will be ready by July 2020.

Greece said on Friday it was deploying more border guards to “shut the door” to migrants not entitled to stay, the latest sign of a hardening stance against asylum seekers since a new surge in the number of arrivals.

“REFUGEES WHO ARE NOT WELCOMED WILL BE RETURNED”

Prime Minister Kyriakos Mitsotakis told parliament he had approved the hiring of 400 guards at Greece’s land border with Turkey and another 800 guards for its islands. Greece will also upgrade its sea patrolling operations, he said. 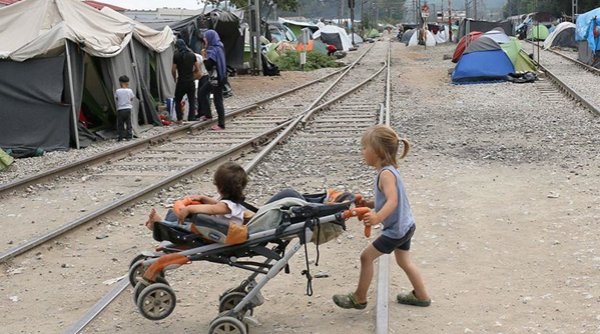 On Wednesday, the conservative government elected in July announced plans to shut overcrowded refugee camps on islands and replace them with more restrictive holding centres.

“Turkey is hosting more than 4 million externally displaced people. Our Greek counterparts, as well as the international community, should understand that it is not fair for Turkey to solely shoulder the burden of migration, which is a global problem,” it said. 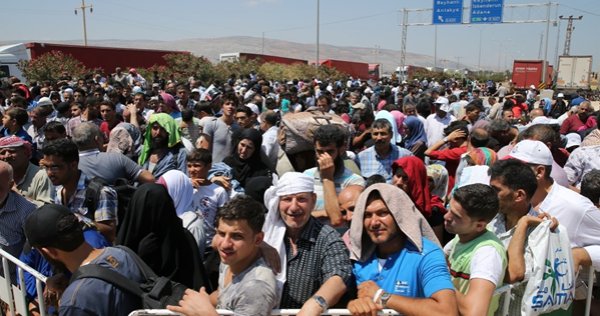 Turkey is the world's top refugee-hosting country and adopted an "open door" policy for Syrians following the eruption of a bloody civil war in 2011.

Since then, over 3.6 million Syrians have fled the war-weary country, taking shelter in Turkey.