We will not pay for security of Prince Harry, Trump says

Prince Harry and his wife, Meghan Markle, had opened a new uncharted chapter for royalty after announcing earlier in January they would be stepping away from royal duties.

US President Donald Trump Sunday said his country won't be paying for the security protection of Prince Harry and his wife Meghan while their stay in the US.

The US president's announcement came after reports of the couple's arrival in Los Angeles, California.

"I am a great friend and admirer of the Queen & the United Kingdom. It was reported that Harry and Meghan, who left the Kingdom, would reside permanently in Canada. Now they have left Canada for the US. However, the US will not pay for their security protection. They must pay!," Trump said on Twitter. 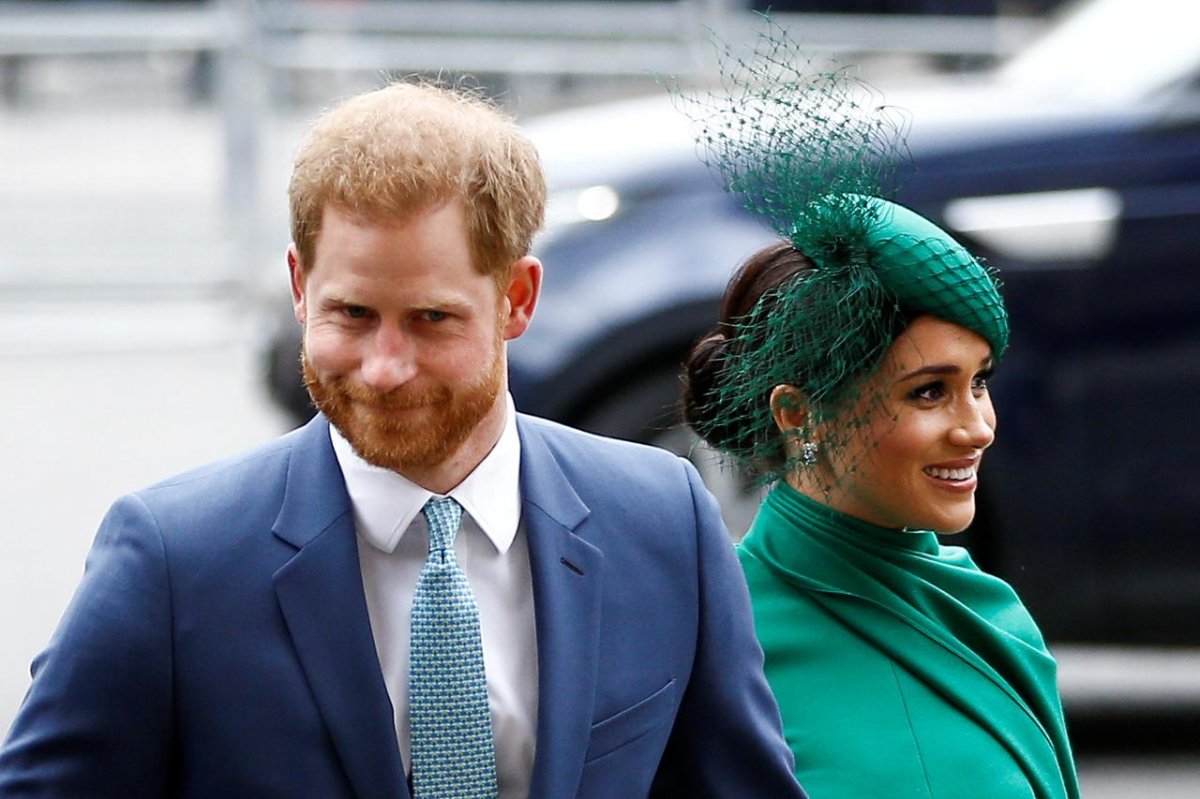 According to US entertainment magazine People, Meghan Markle landed a new job with Disney, and may also have moved back to Los Angeles with Harry and their son, Archie. The outlet didn’t report exactly when Harry and Meghan left Canada, as the country closed its US border on March 20.

The Canadian government last month announced that Canada would pay for protection of the royal couple, who have left the UK for Canada. 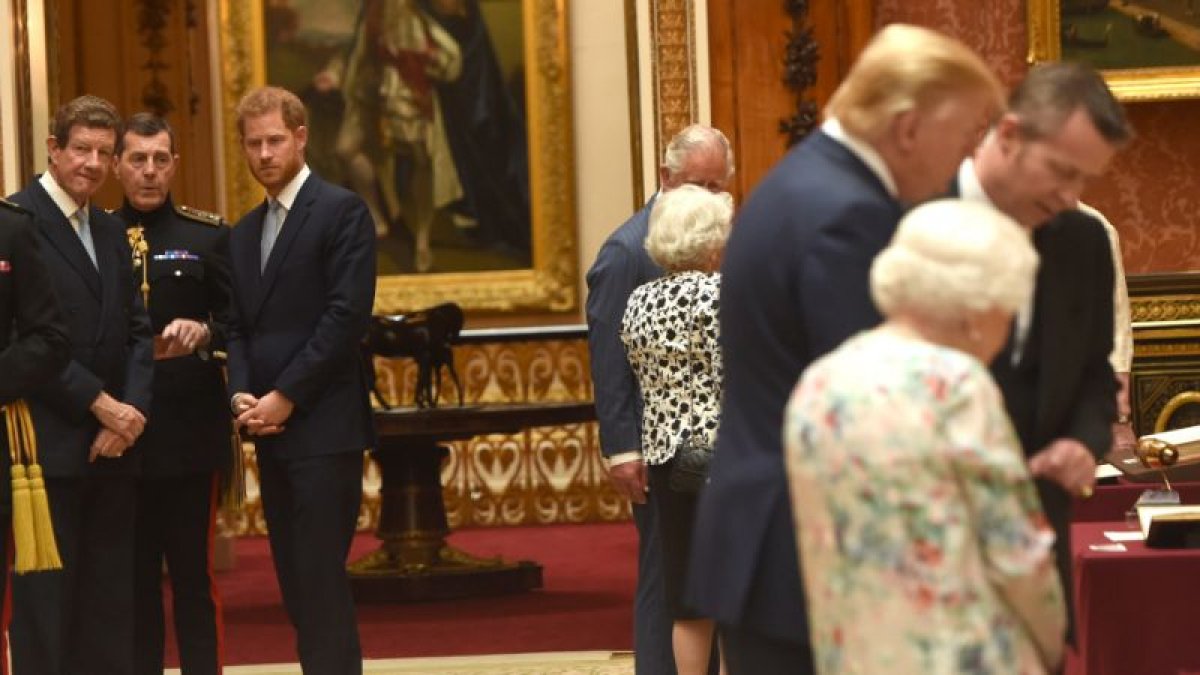