Speaking alongside his visiting Slovenian counterpart Anze Logar, Nikos Dendias claimed that Turkey is escalating tension in the Eastern Mediterranean, adding that Greece has no “punitive” attitude towards Turkey.

Dendias added that the EU should give a clear message to regional countries, particularly those aiming to join or seeking good relations with the European Union, that they must respect the fundamental rules of international law and the European acquis.

Turkey has officially been a candidate for EU membership since 1999. Amid its good faith efforts to follow the EU criteria, it has criticized moves by Athens and the Greek Cypriot administration to block the opening of accession chapters for political reasons. 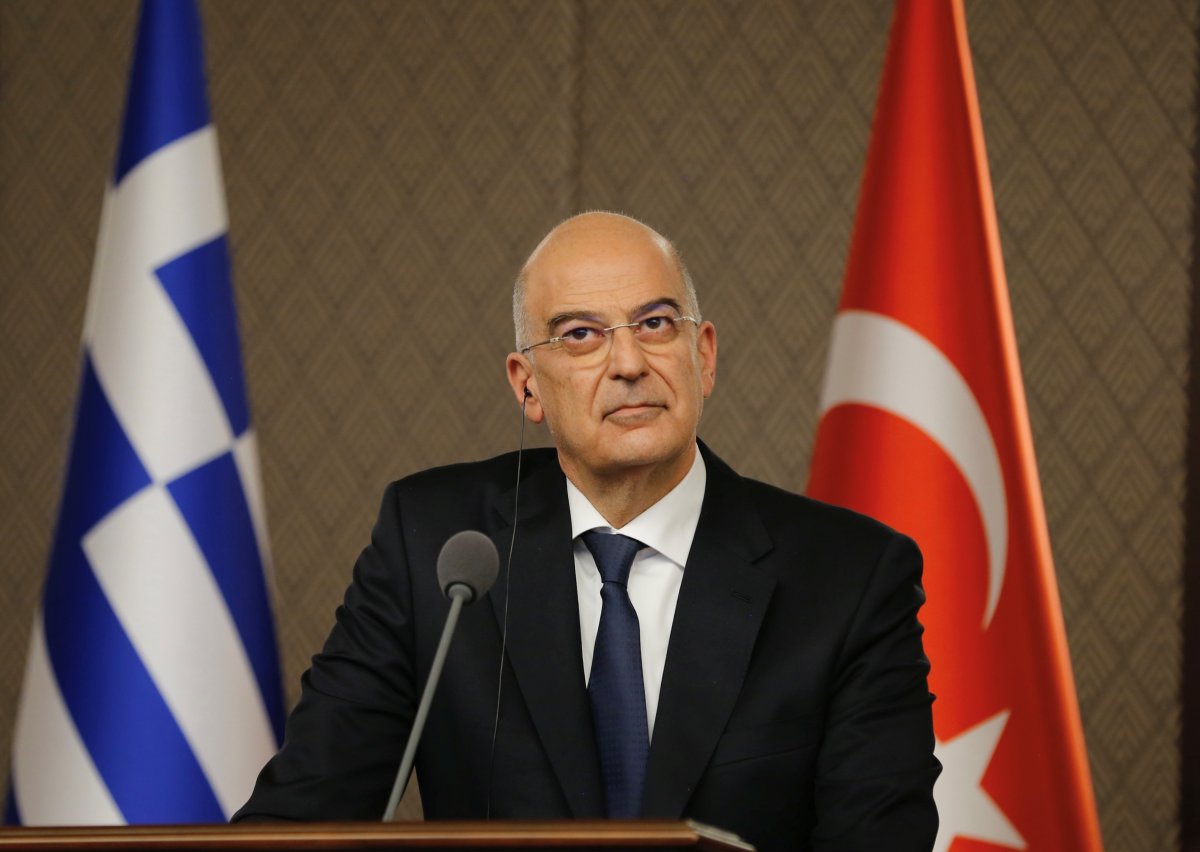 On EU relations with the countries of the Western Balkans, Dendias reiterated that Greece supports the European perspective of Western Balkan states.

Dendias also claimed that some forces, from both inside the Balkans and elsewhere, want to “remove” the Balkans from Europe by offering “so-called” development aid, exchange programs, military cooperation, and cooperation in education.

They want to spread extremism to erode European values, he claimed.

TURKEY'S STANCE ON THE EASTERN MEDITERRANEAN

Turkey, while seeking to defend its fair share of maritime territory in the Eastern Mediterranean, has decried recent provocative Greek moves such as the militarization of Aegean islands that are demilitarized by treaty, navigational alerts (Navtexes) that violate longstanding pacts, and illegal encroachment on Turkey’s continental shelf.

Turkey, which has the longest continental coastline in the Eastern Mediterranean, has rejected the maritime boundary claims of Greece and the Greek Cypriot administration, stressing that these excessive claims violate the sovereign rights of both Turkey and the Turkish Cypriots.​​​​​​​

ANKARA IN FAVOR OF RESOLVING ISSUES THROUGH INTERNATIONAL LAW

Turkish leaders have repeatedly stressed that Ankara is in favor of resolving all outstanding problems in the region – including maritime disputes – through international law, good neighborly relations, dialogue, and negotiations.​