US and Poland say Warsaw summit would discuss peace and security in Middle East.

The umbrella Palestine Liberation Organization (PLO) has decried a summit co-hosted by the US and Poland as an attempt to “legitimize” Israeli violations against the Palestinians.

"The US, in cooperation with the Polish government, is seeking to liquidate the Palestinian national project,” PLO Secretary-General Saeb Erekat said in a letter to foreign diplomats serving at the Ramallah-based Palestinian Authority on Wednesday. The summit “aims to bypass the Arab peace initiative and give a chance to Israel to normalize relations with other countries in the region,” he said.

PEACE AND SECURITY IN THE MIDDLE EAST WILL BE DISCUSSED

Held in Warsaw on Feb. 13-14, the US and Poland said the international ministerial meeting would discuss peace and security in the Middle East, and critical issues such as terrorism, missile development and proliferation. But recent remarks by senior US and Polish officials have led to speculations about an attempt to build an anti-Iran coalition.

Nearly 50 countries, including Israel and several Arab states, reportedly confirmed their participation in the conference, which is officially known as the “Ministerial to Promote a Future of Peace and Security in the Middle East”. 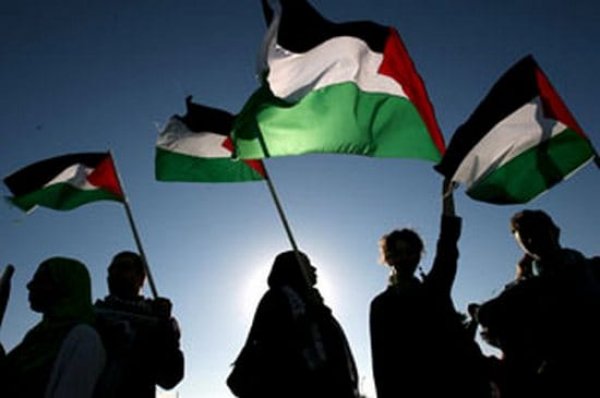 Erekat warned that the US policy toward the Palestinian issue emboldens extremists in the region. “It is harming the prospects of security and stability in the Arab world and the rest of the world,” he said. The PLO official stressed that the Palestinian leadership “refuses to participate in the conference or give legitimacy to it”.

The PA said it has not mandated anyone to talk on behalf of the Palestinians, calling on Arab states not to meet with Israeli Prime Minister Benjamin Netanyahu or any Israeli official during the summit.