French bank BNP Paribas had been targeted before over its dealings with Sudan.

The International Federation of Human Rights (FIDH) and Project Expedite Justice on Thursday accused French bank BNP Paribas of complicity in crimes against humanity, torture and genocide during the conflict in Sudan’s Darfur region.

According to a report published in the Le Monde newspaper, the institutions filed a complaint against the bank at a Paris court for allegedly giving Sudanese authorities access to global money markets between 2002 and 2008 despite Sudan being subjected to sanctions.

The International Criminal Court (ICC) has issued a warrant for the arrest of former President Omar al-Bashir on the grounds of genocide linked to the Darfur conflict. 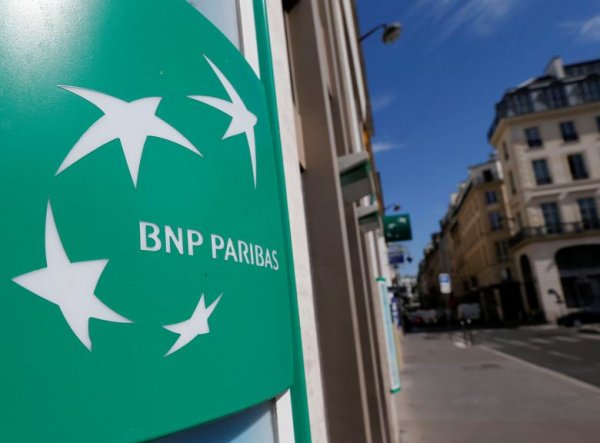 A similar charge has been filed and an investigation has been initiated into BNP Paribas. The Paris prosecutor’s office launched an investigation in September 2017 to determine whether BNP Paribas played a role in the Rwandan genocide. The bank is accused of involvement in financing illegal weapons supply to genocide perpetrators in Rwanda. 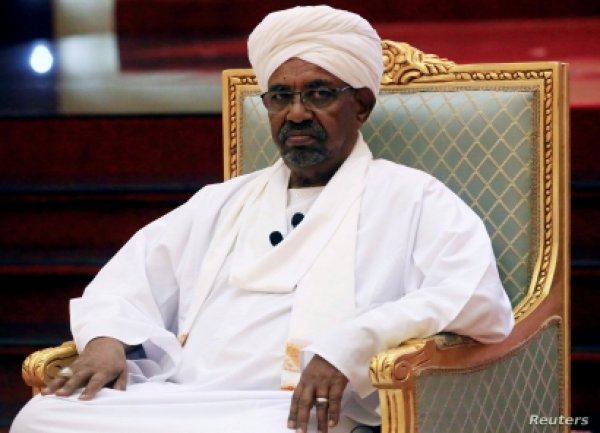 Through the bank’s alleged financing, it was claimed that despite a United Nations embargo, 80 tons of weapons were provided to those who committed genocide.

Al-Bashir, who ruled Sudan since 1989, was ousted by the military in April this year after months of protests against his 30-year rule.