Saint Mark’s Square was submerged by more than one meter of water, while the adjacent Saint Mark’s Basilica was flooded for the sixth time in 1,200 years - but the fourth in the last 20.

Venice’s mayor called the city a disaster zone on Wednesday after the second highest tide ever recorded swept through it overnight, flooding its historic basilica and leaving many squares and alleyways deep under water.

A local man from Pellestrina, one of the many islands in the Venetian lagoon, died when he was struck by lightning while using an electric water pump, the fire brigade said, and the body of another man was found in his home. 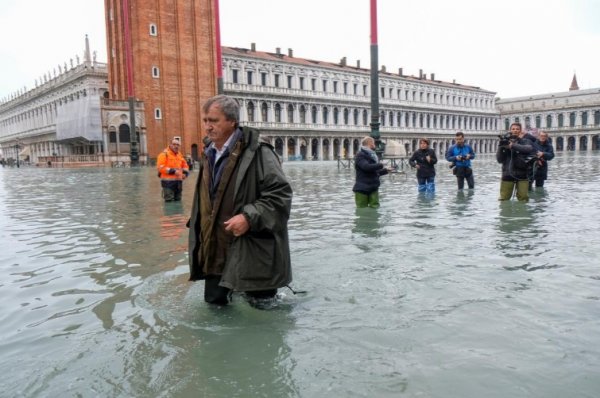 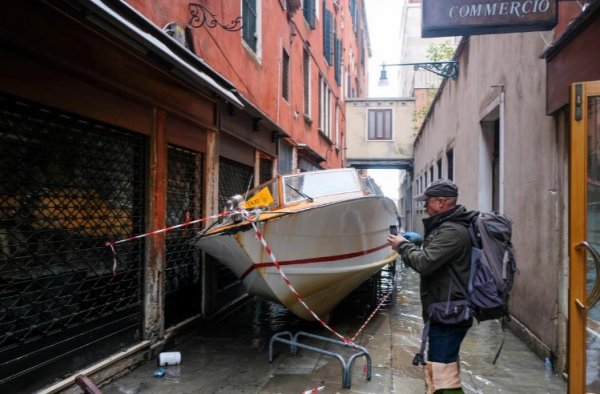 Night-time footage showed a torrent of water whipped up by high winds raging through the city centre while Luca Zaia, governor of the Veneto region, described a scene of “apocalyptic devastation”.

Mayor Luigi Brugnaro said the situation was dramatic. “We ask the government to help us. The cost will be high. This is the result of climate change,” he said on Twitter. 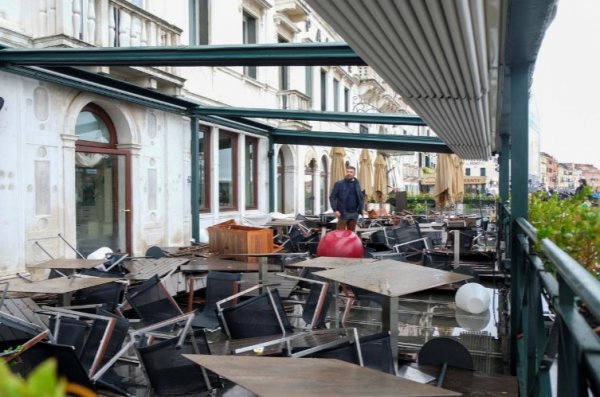 He said he would declare a disaster zone and ask the government to call a state of emergency, which would allow funds to be freed to address the damage. 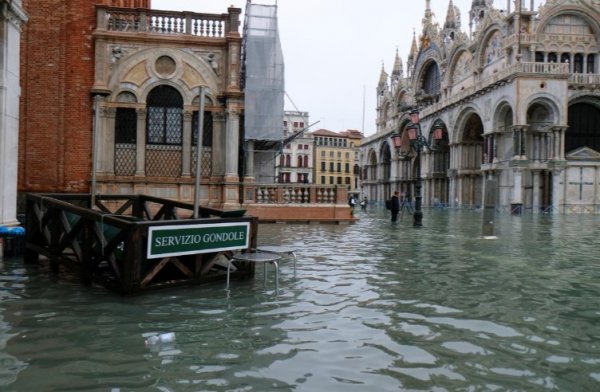 A flood barrier was designed in 1984 to protect Venice from the kind of high tides that hit the city on Tuesday, but the multi-billion euro project, known as Mose, has been plagued by corruption scandals and is still not operative. 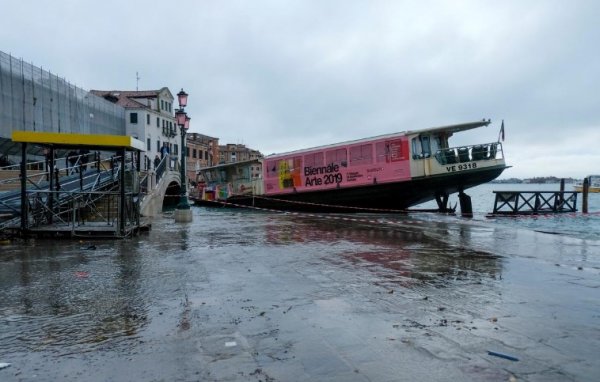