Juan Guaido was received by his supporters inside the airport upon his return.

Venezuelan opposition leader Juan Guaido has returned to his country after a three-week international tour.

Although the Venezuelan Supreme Court of Justice (TSJ) had banned Guaido from traveling abroad, the Venezuelan opposition leader left his country on Jan. 19 to seek international support.

"I'M BRINGING WITH ME THE COMMITMENT OF FREE WORLD"

During his tour, Guaido held meetings in the US, Canada, Colombia, and several European nations asking them to impose sanctions on Venezuela. Moreover, he was received by US President Donald Trump at the White House and he also attended the World Economic Forum in Davos, Switzerland. 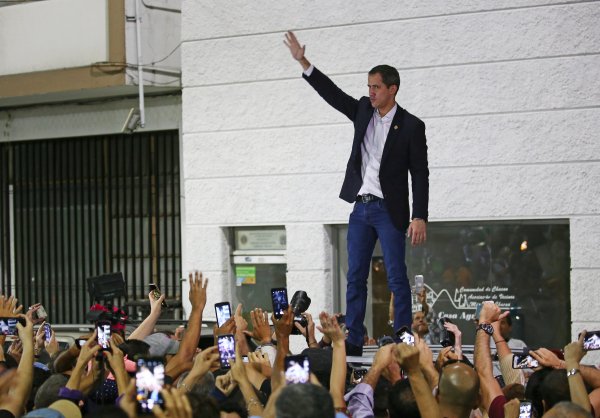 However, a large number of people protested outside the airport and shouted "dirty traitor" and "get out". 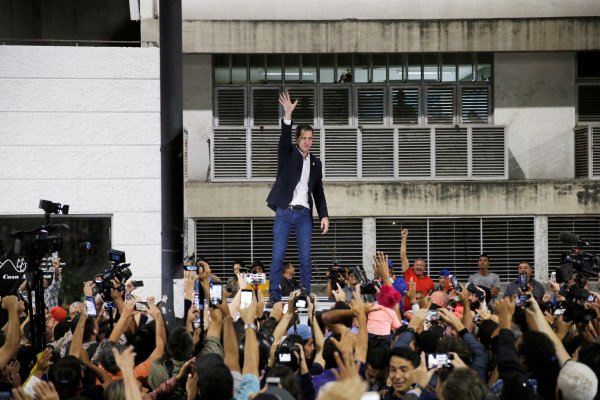 In a Twitter message, Guaido said: "I'm bringing with me the commitment of the free world willing to help us recover democracy and freedom." 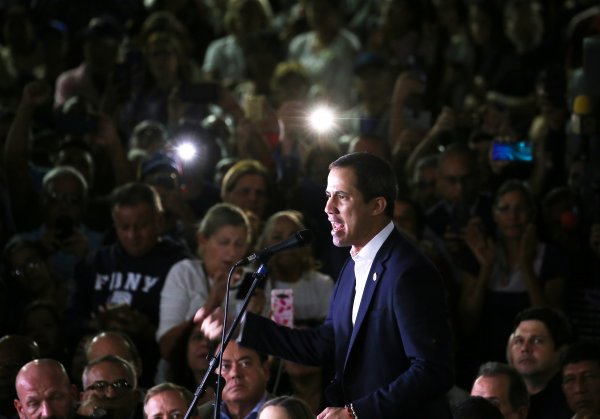 Guaido declared himself interim president early last year and is recognized as the country’s legitimate leader by the US, most Latin American countries and the European Union.