Maduro said that he has approved nearly €208 million for operational plans of protectorates.

Venezuela's President Nicolas Maduro has announced he approved nearly $228.8 million for the materialization of the productive and operational plans of the country’s governorates and protectorates.

FOR THE DEVELOPMENT OF THE PROJECTS

Maduro said on Twitter that with the governors and protectorates -- dependent territories that has been granted local autonomy -- five priority areas were determined which included economy, public services and maintenance, social policies and missions, security, and popular power and leading democracy. 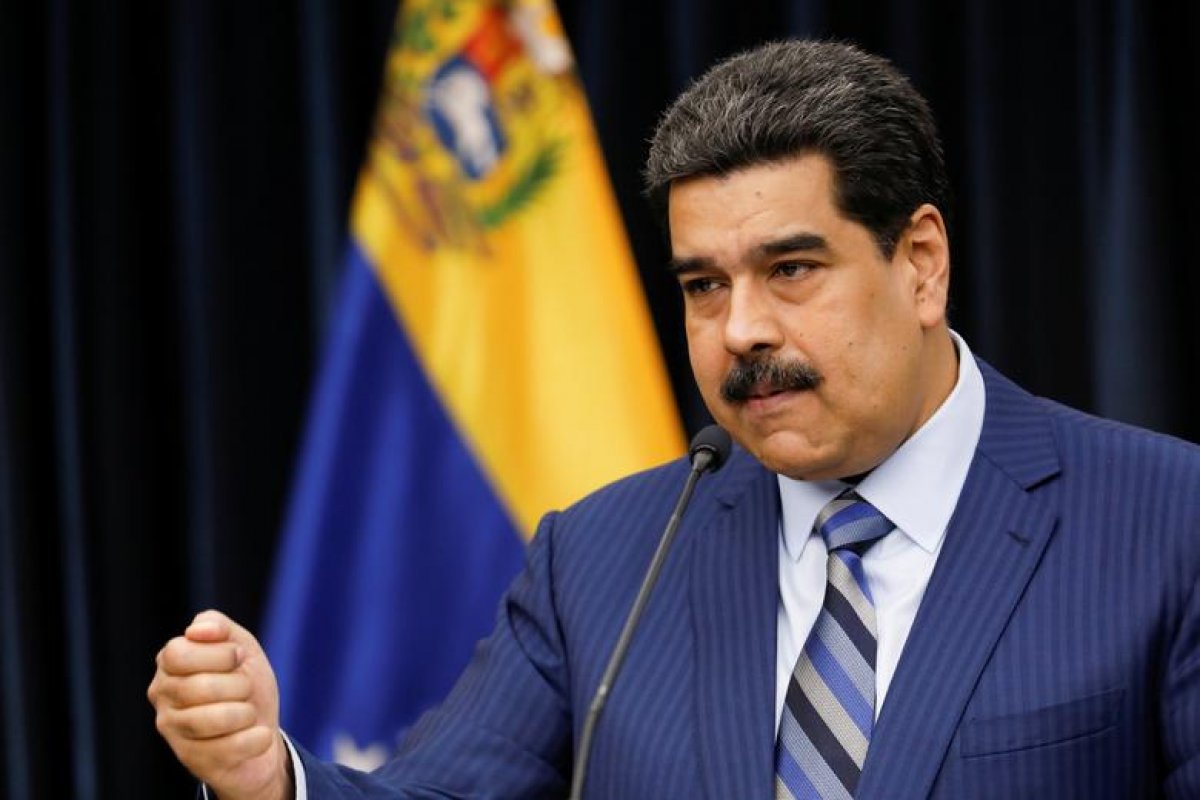 "I approved €207.3 millions for the execution of the productive and operational plans of governorates and protectorates," the president said. "I also approved resources for more than €202 [almost $222.9] million for the recovery of electricity, water, telecommunications, agricultural roads and transportation," he added. 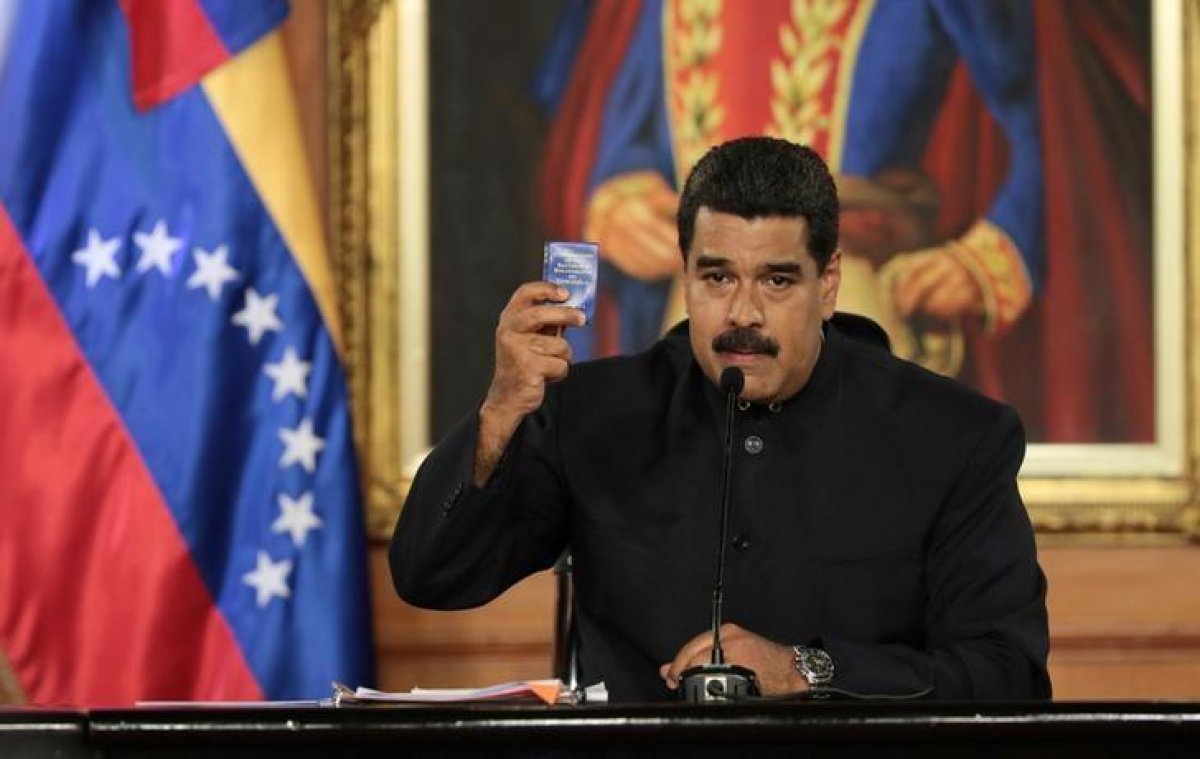 The president said nearly a $169.2 million fund was approved for the development of productive projects of 3,200 municipalities nationwide. "We will consolidate a powerful productive Community Economy," Maduro emphasized.