In order to prevent the spread of the pandemic, the government declared a national quarantine for the past 11 days,

Venezuela announced its first death from the novel coronavirus Thursday.

Vice President Delcy Rodriguez confirmed that a 47-year-old worker from Aragua state who had a pre-existing lung disease passed away after contracting the virus.

THE COUNTRY SUFFERS FROM LACK OF MEDICAL SUPPLIES

"He was admitted  to a private clinic for pneumonia in March. Three days ago, the Venezuelan State Epidemiological Network was contacted, and he tested positive," Rodriguez said in a statement from the Miraflores presidential palace in Caracas. “We extend our condolences to his family,” she said. 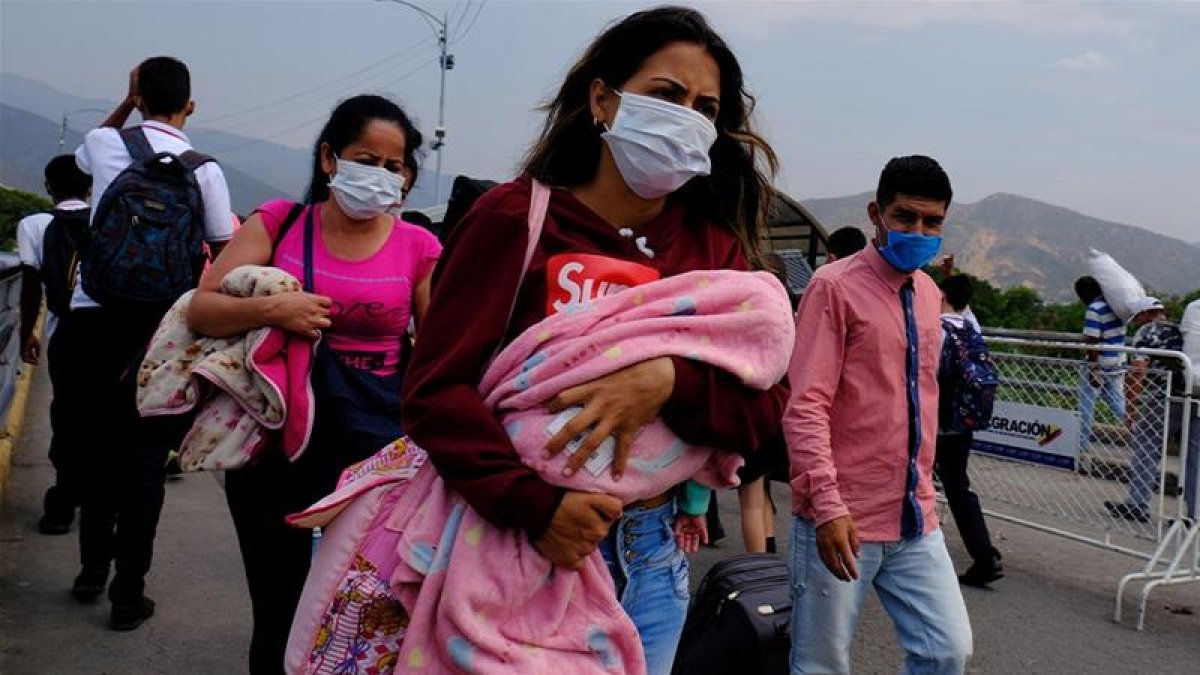 Rodriguez announced a new case of coronavirus in Venezuela in the last 24 hours, bringing the number of infected people in the country to 107, and said 31 patients had already recovered, which represents 34 percent of those infected so far. 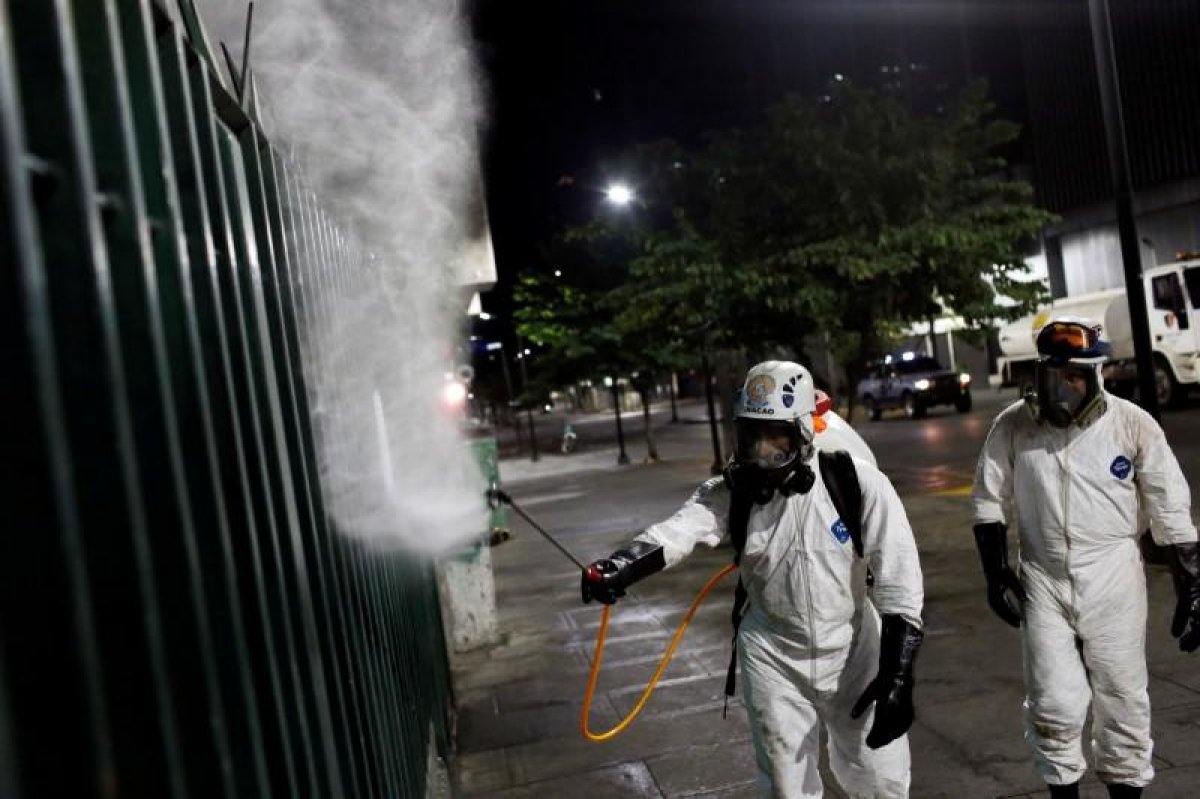 She said more than 14 million people have answered a survey that has allowed the government to detect 42,653 potential people to visit, of whom more than 32,000 have already been examined by health authorities.

The virus has arrived in Venezuela amid a public health crisis compounded by an economic recession, a lack of medical supplies and rising prices of goods and medicines.