Venezuela welcomes the arrival of medical from China

China sends 65 tons of medical supplies to Venezuela in Caracas.

A Chinese plane loaded with 65 tons of medical supplies landed in Venezuela's capital of Caracas on Friday amid a power struggle between President Nicolas Maduro and opposition leader Juan Guaido.

HE WELCOMED THE ARRIVAL OF THE HUMANITARIAN AID

Maduro welcomed the arrival of the humanitarian aid on Twitter, saying "Venezuela is breaking the imperialist siege and advancing with a victory." He shared photos showing the arrival of the aid as well as a photo of him taken with his Chinese counterpart Xi Jinping during his visit to China last year. China's move came after Russia sent humanitarian aid to Caracas last week. 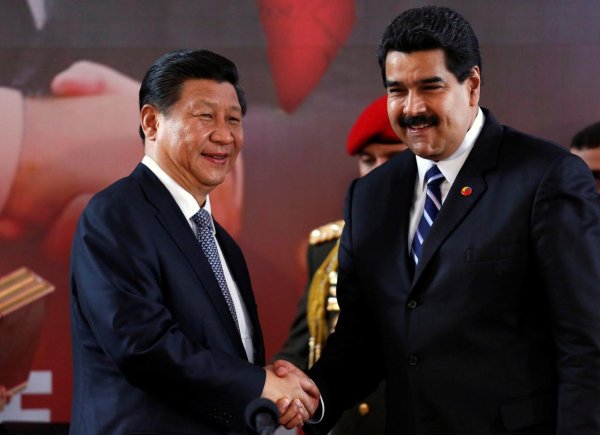 Venezuela has been rocked by protests since Jan. 10, when Maduro was sworn in for a second term following a vote boycotted by the opposition. 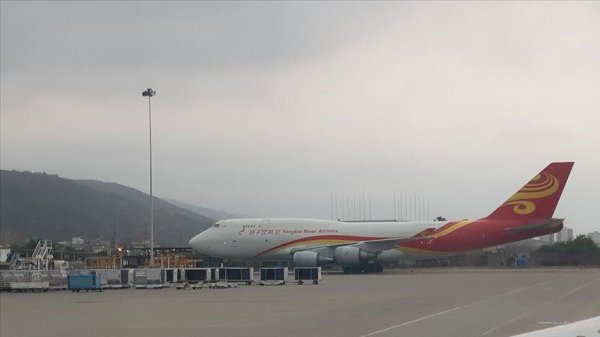 Tensions escalated when Guaido, who heads Venezuela’s National Assembly, declared himself acting president on Jan. 23, a move supported by the US and many European and Latin American countries. Turkey, Russia, Iran, Cuba, China and Bolivia threw their weight behind Maduro. 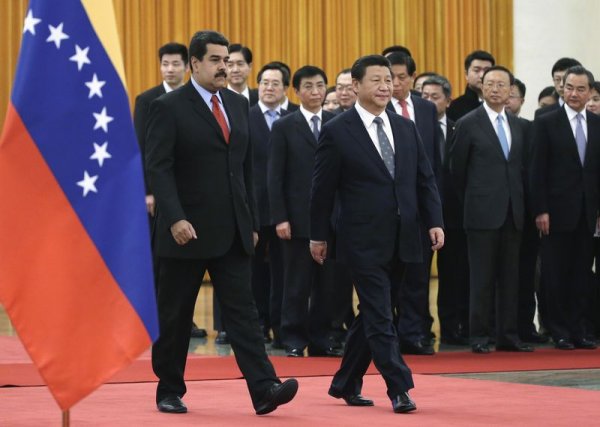