Venezuela supplies $4 billion worth of oil to Cuba, China

Venezuela’s government and its oil company PDVSA have offered to pay suppliers and contractors into accounts in China using the yuan currency.

The US special envoy for Venezuela, Elliott Abrams, has claimed that Caracas has been continuing to ship oil to some countries despite Washington's effort to prevent this with economic sanctions.

US FORCED MADURO GOV'T TO CUT ACCESS TO US FINANCIALS

The special envoy stated that $3 billion worth of oil had been delivered to China and $900 million more shipped to Cuba, Venezuela's long-time ally.

The move made in recent months is the latest example of how Caracas has sought new ways of making international payments since sweeping sanctions by Washington, intended to force out socialist President Nicolas Maduro, cut off the country’s access to the US financial system. 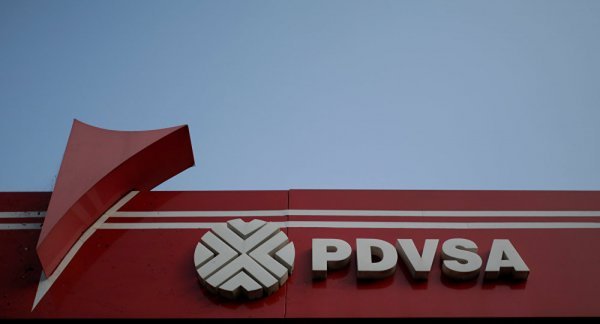 Officials have made the proposal verbally to at least four companies that provide services to the public sector, said the people, including two government officials and three sources from private companies in the financial or oil sectors.