Venezuela shoots down aircraft with US tail number

A similar plane was downed by the Venezuelan military last month for purportedly carrying drugs.

Venezuelan Air Force said it has neutralized an US-registered aircraft after it violated the country’s airspace.

According to the Strategic Command Operations of the Bolivarian National Armed Forces, the US aircraft was being used for drug trafficking. 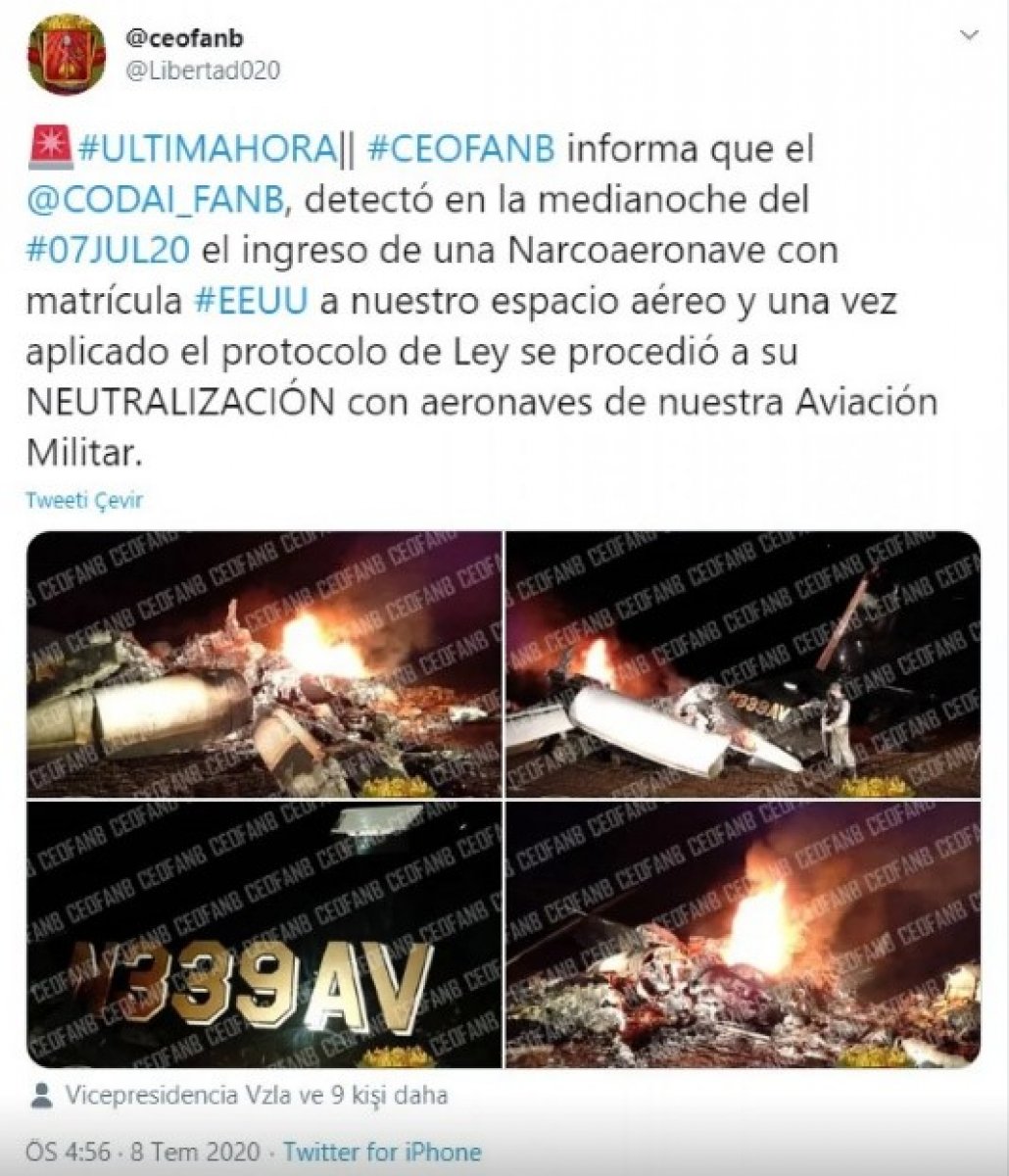 "CEOFANB reports that the United Aerospace Defence Command detected an aircraft with a US hull number intruding Venezuelan airspace overnight 8 July and neutralized it with military jets according to protocols", the military said on Twitter. 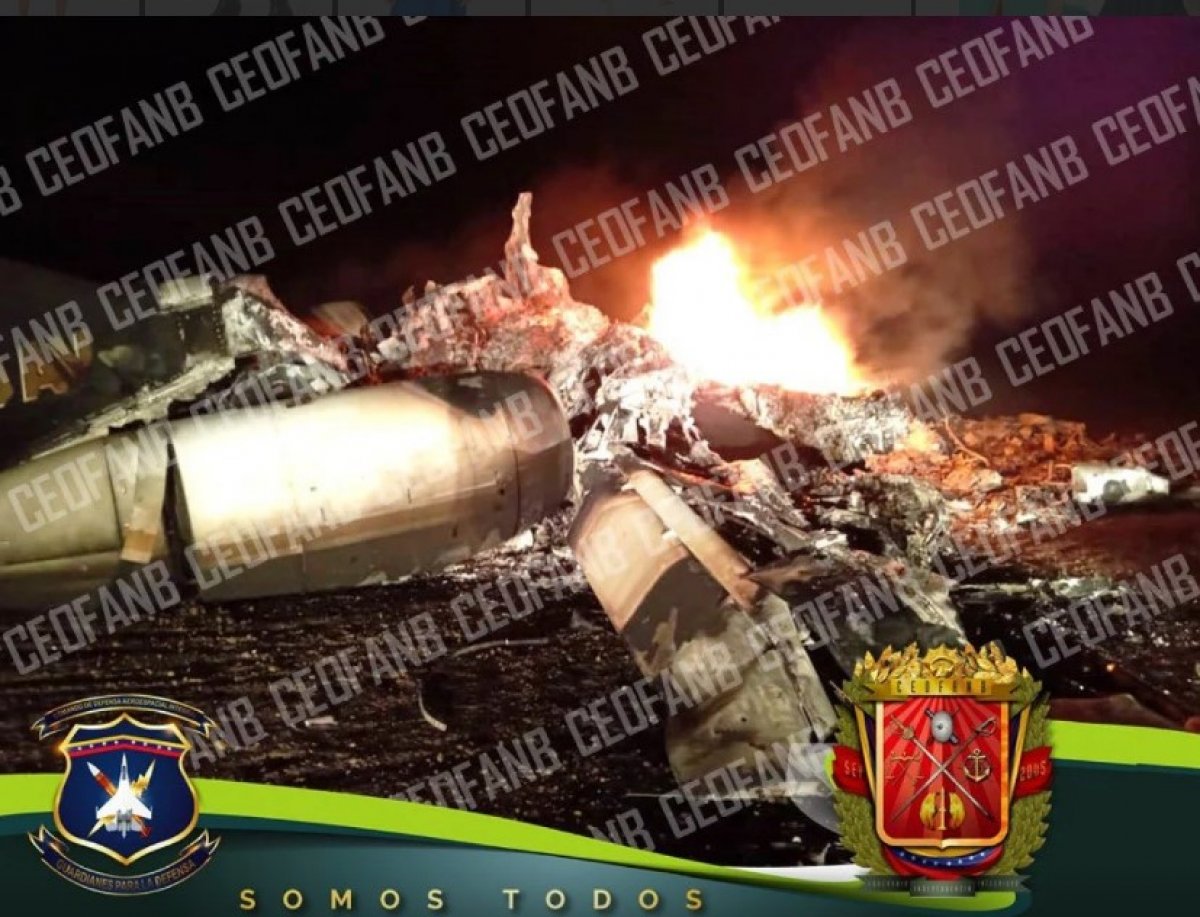 In 2013, Venezuelan President Nicolas Maduro signed a law to shoot down any plane belonging to the narco-mafia that illegally crosses the country's airspace. 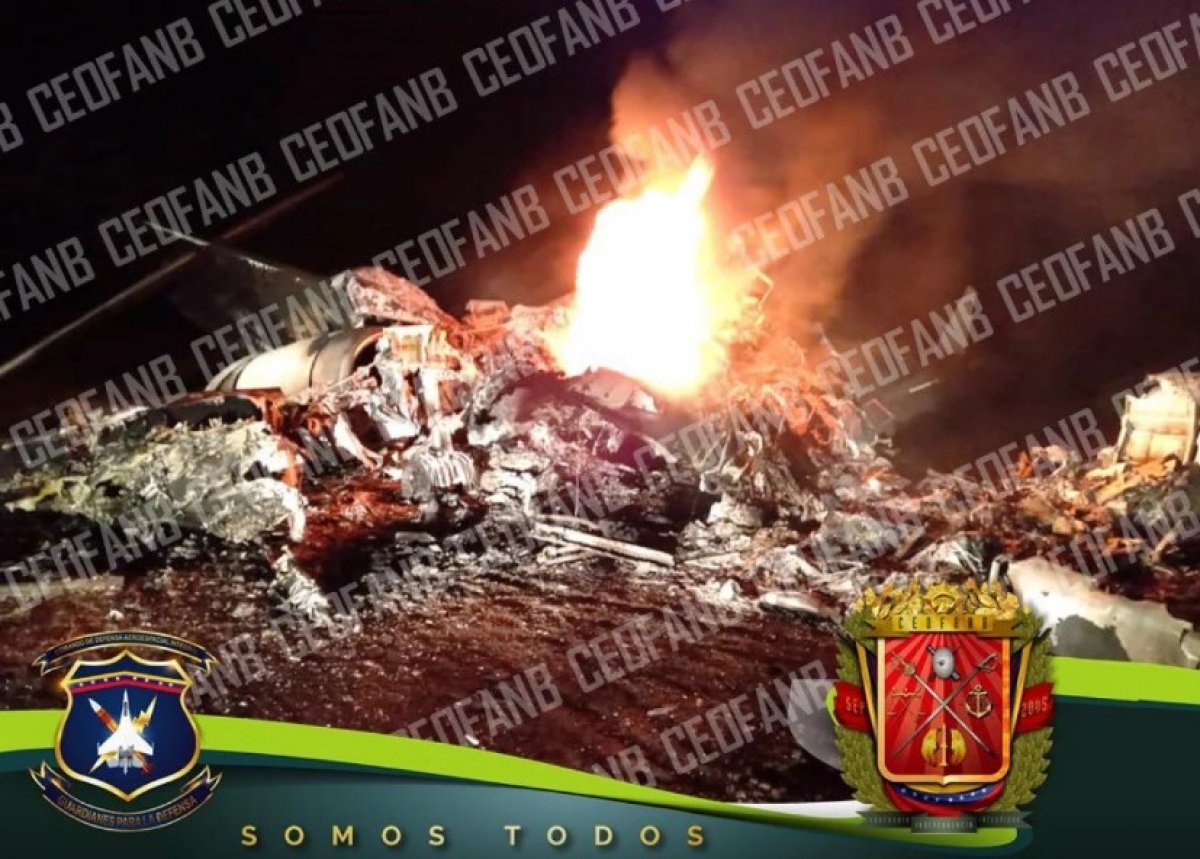 US has over the past years imposed economic sanctions on the country to pressure Maduro to step down. 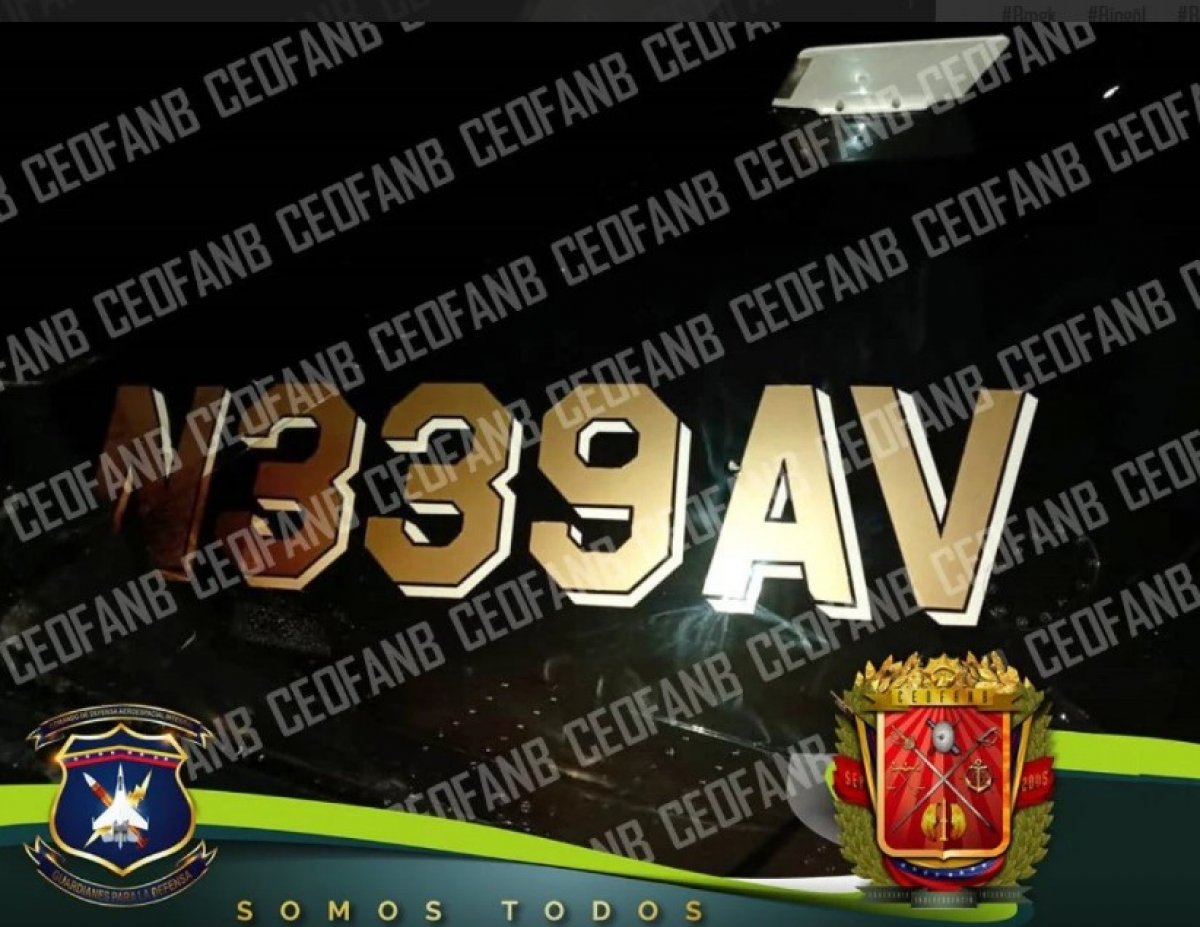