Painting by Dutch master Vincent van Gogh was stolen today from a Dutch museum which is closed because of the coronavirus pandemic.

"SECURITY HAS BEEN ENTIRELY ACCORDING TO PROTOCOL" 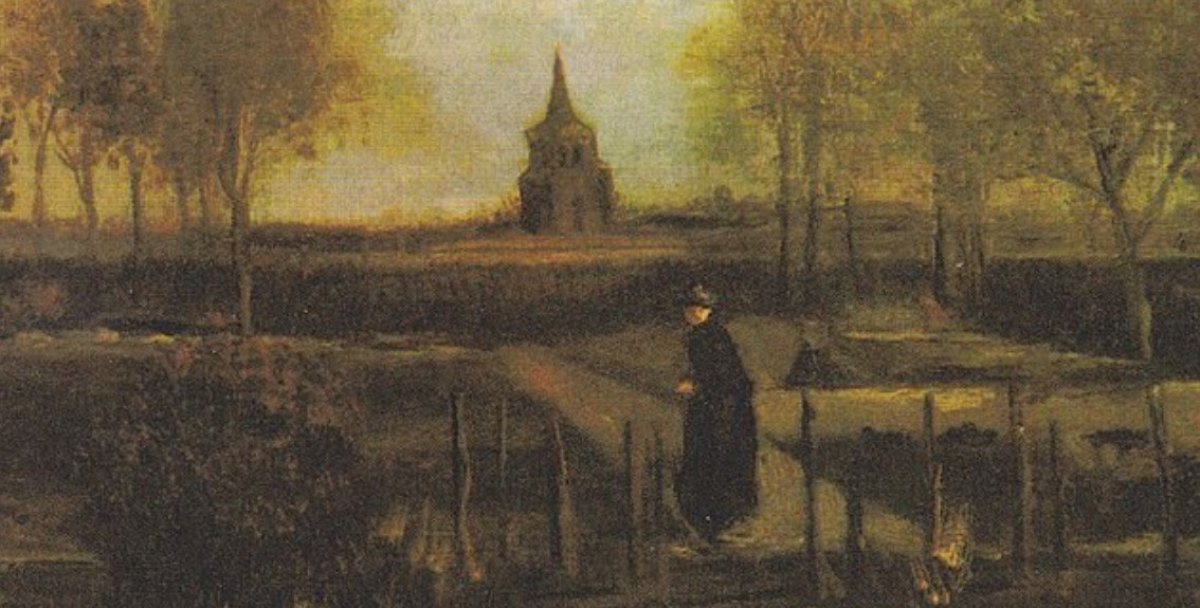 Police are investigating the burglary and looking for witnesses, said the paper, adding that the museum’s glass front door was found shattered. 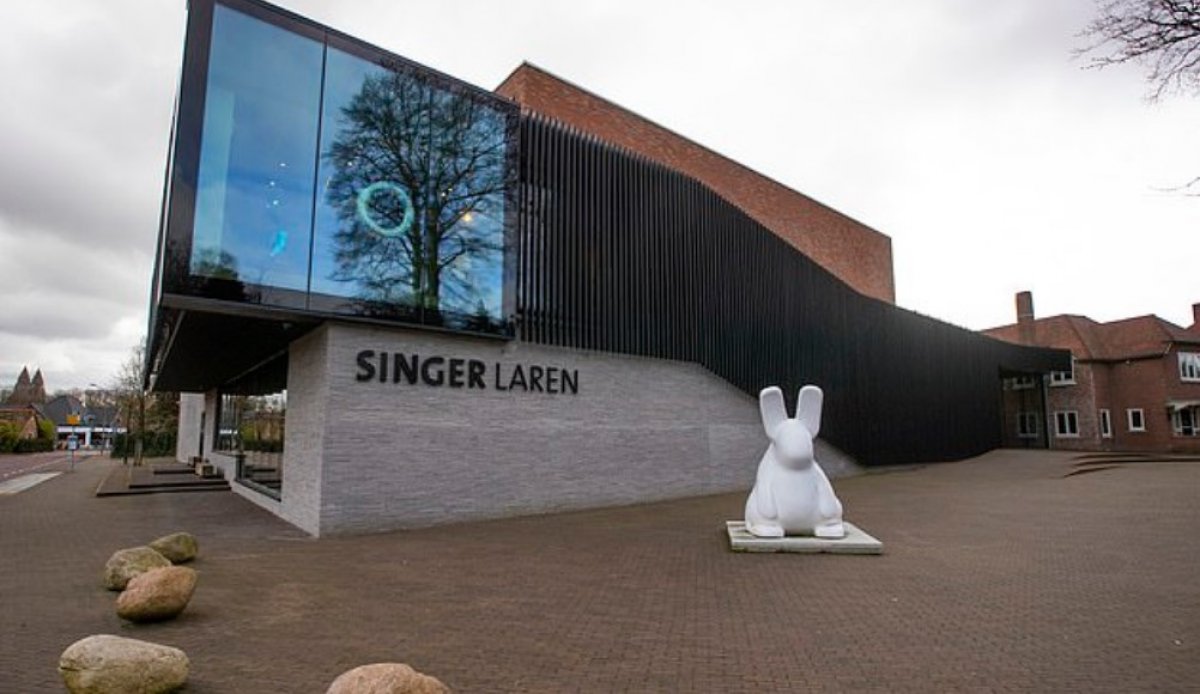 The Singer Laren museum said security had been 'entirely according to protocol'.

The museum is closed due to the coronavirus outbreak, which has claimed 865 lives in the Netherlands, with nearly 12,000 confirmed cases so far.