As of Wednesday evening, the US has more than 2.3 million infections and nearly 122,000 deaths, according to a running tally by Johns Hopkins University.

The US could see up to 150,000 coronavirus deaths by mid-July, according to a new forecast by the Centers for Disease Control and Prevention (CDC) Wednesday.

The spread of the virus continues to escalate in more than half of the states after reopening, raising fears of a spike in the number of cases, which have exceeded more than two million nationwide.

The CDC said it received 20 individual national forecasts which suggest there will likely be between 130,000 and 150,000 total reported coronavirus deaths by July 18. 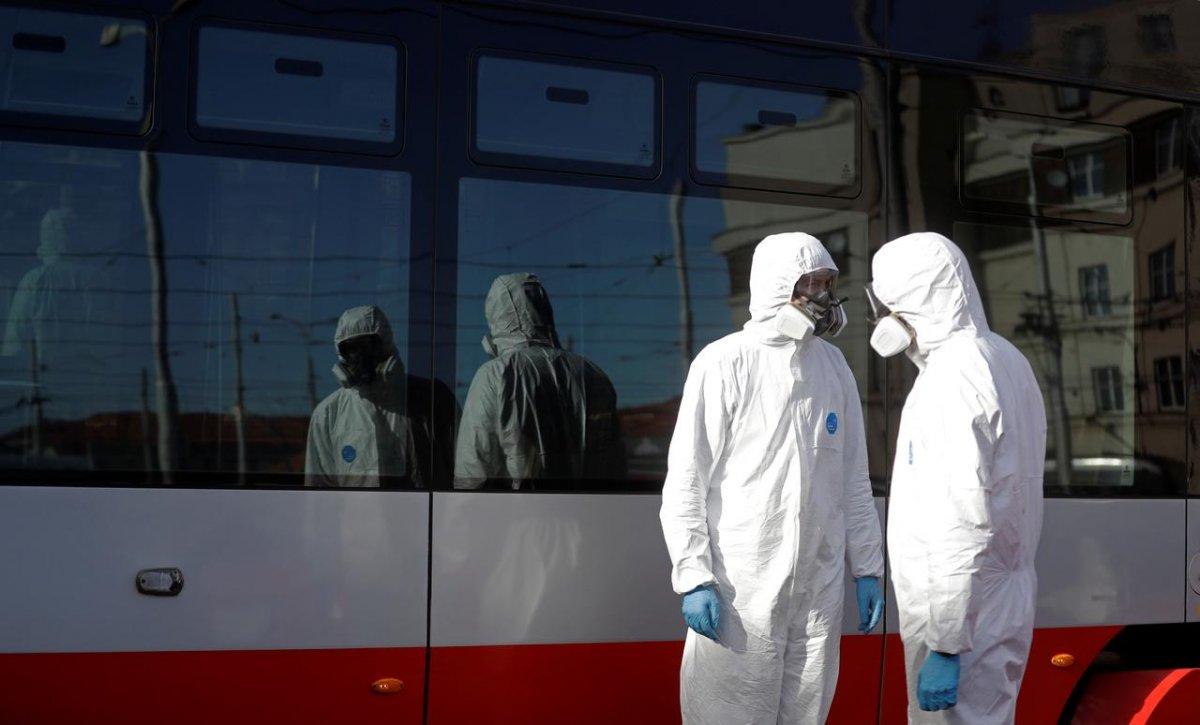 According to the ensemble forecasts, the number of new deaths over the next four weeks in Arizona, Arkansas, California, Florida, Hawaii, Missouri, Nevada, North Carolina, Oklahoma, South Carolina, Tennessee, Texas and Utah will likely exceed the number reported over the last four weeks. 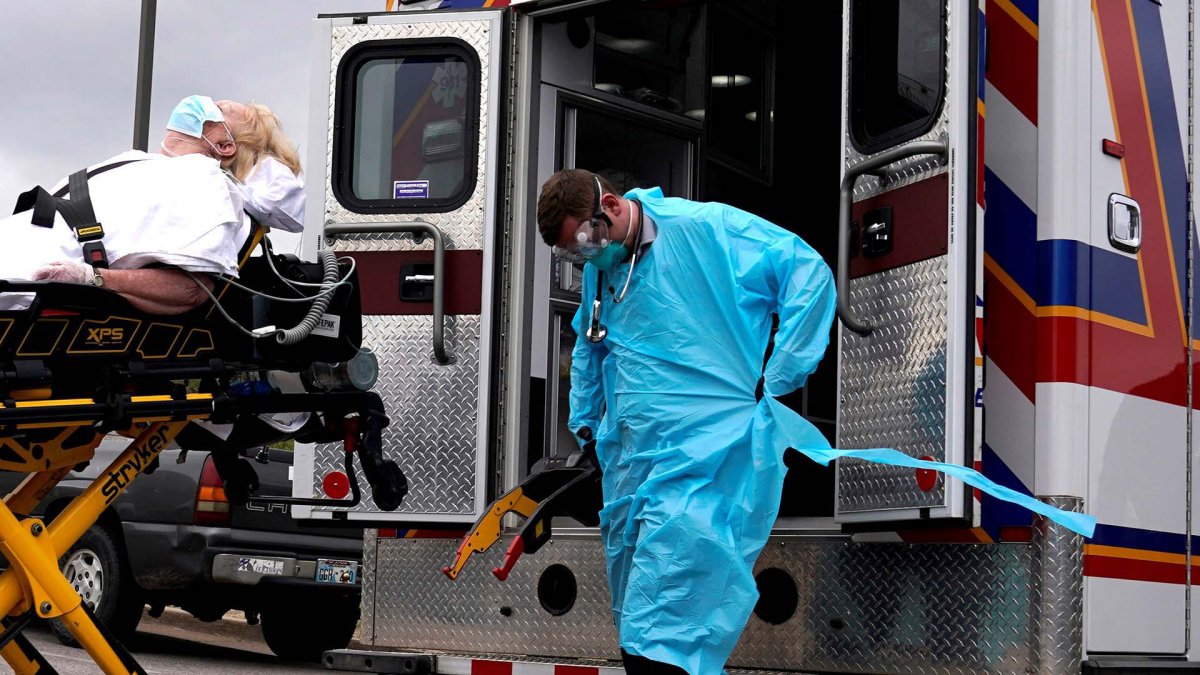 "For other states, the number of new deaths is expected to be similar to the number seen in the previous four weeks or to decrease slightly," said the CDC.