Last month, Trump increased the tariffs on China to 25 percent, up from 10 percent, on $200 billion dollars worth of Chinese goods.

US companies have sent a letter on Thursday to Donald Trump saying that tariffs on China will have a negative long-term impact on American businesses.

Some 600 American retailers, farmers, and manufacturers, which include Walmart and Levi Strauss, signed the letter, and urged Trump to forego levies on Beijing amid an ongoing trade war between the two countries.

"Broadly applied tariffs are not an effective tool to change China’s unfair trade practices. Tariffs are taxes paid directly by US companies, including those listed below not China," the companies said in the letter. 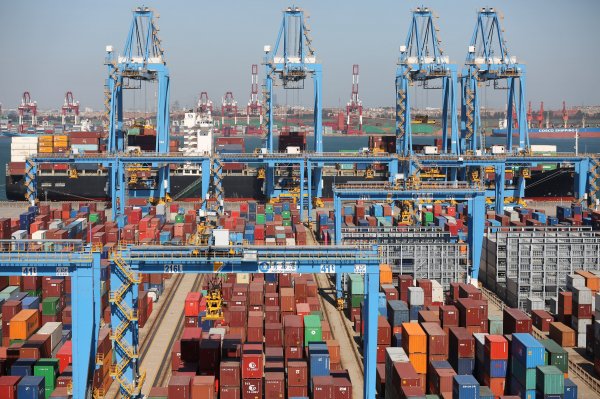 Trump has also warned that he would impose more tariffs on $300 billion dollars worth of goods from China.

The companies warned that the additional tariffs could create a huge penalty for the average Americans, adding $2,000 more to the cost for a family of four and reducing the US's GDP by 1 percent, and the amount of jobs in the country by 2 million. 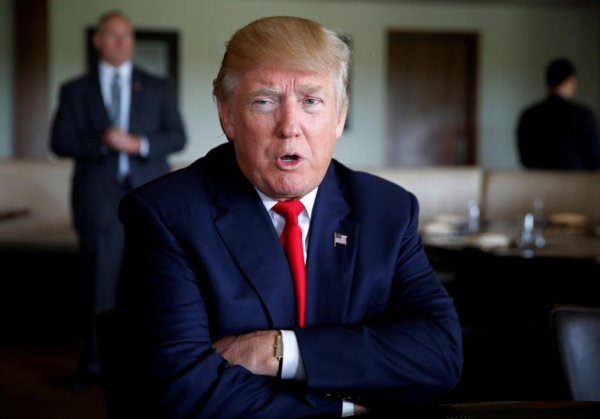 "We urge your administration to get back to the negotiating table while working with our allies to develop global, enforceable solutions. An escalated trade war is not in the country’s best interest, and both sides will lose," the letter read.

Tariffs Hurt the Heartland, a coalition of US businesses and firms created to oppose tariffs, organized the letter to the Trump.