The US added 1.4 million jobs in August and the unemployment rate fell to 8.4 percent.

The number of people in the US who filed unemployment claims for the first time last week rose to 870,000, according to data released Thursday by the Labor Department.

The states of New York, Georgia, California and Massachusetts saw the highest increase in initial jobless claims from the previous week, while Illinois and Michigan posted declines.

The US labor market continues its sluggish recovery from the novel coronavirus as half of the 22 million jobs lost in March and April have been regained, but it is far from solid gains. 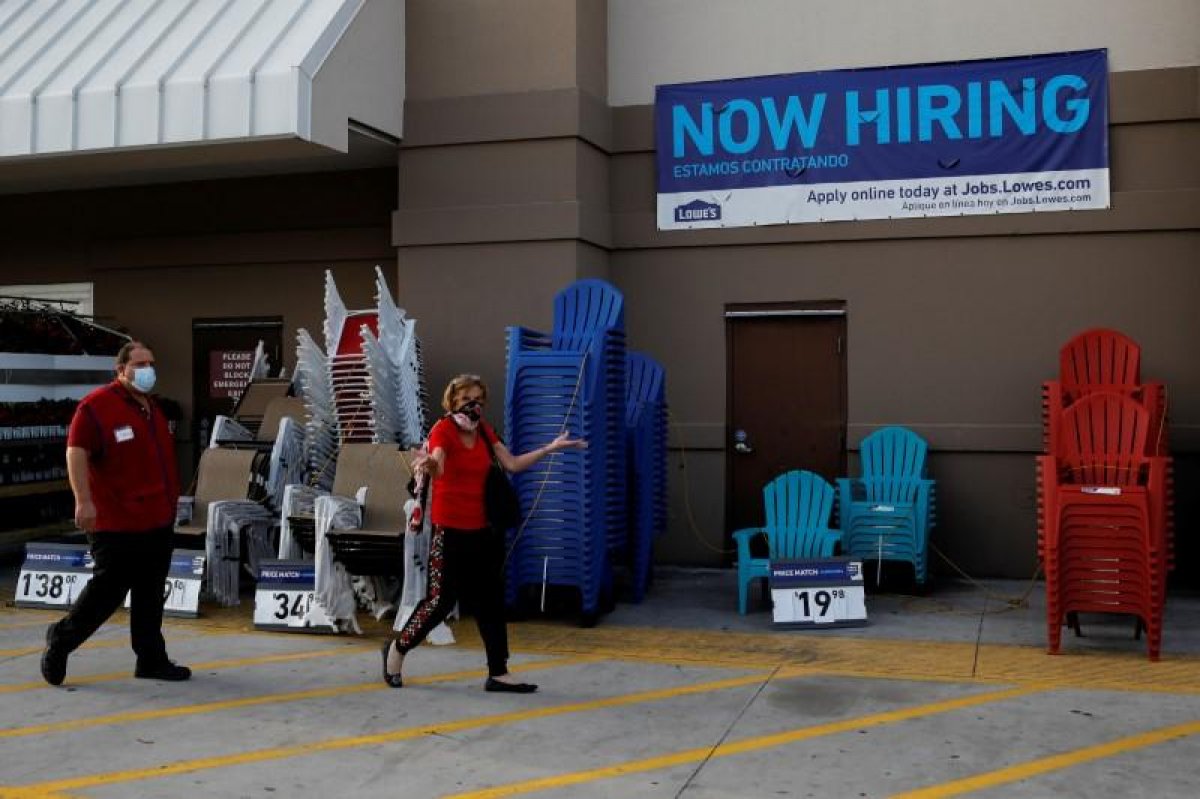 "A full recovery is likely to come only when people are confident that it is safe to reengage in a broad range of activities. The path forward will depend on keeping the virus under control, and on policy actions taken at all levels of government," Powell said in testimony before a House of Representatives committee.

The four-week average for initial jobless claims stands at 878,250 for the week ending Sept. 19 -- a decline of 35,250 from the previous week's revised four-week average, according to the Labor Department.