The US decision to expel Turkey from the F-35 program will likely compound its already beleaguered manufacturing process, a congressional watchdog warned Tuesday.

US-MADE PARTS ARE UNDER THE REQUIRED STANDARDS

The Government Accountability Office (GAO) determined that while the program has made progress in lowering prices and increasing production, about 7,000 of its more than 10,000 airframe contractors' "key processes" do not "meet predefined design standards for ensuring product quality," and it continues to face supply shortages that are likely to be exacerbated by Turkey's removal. 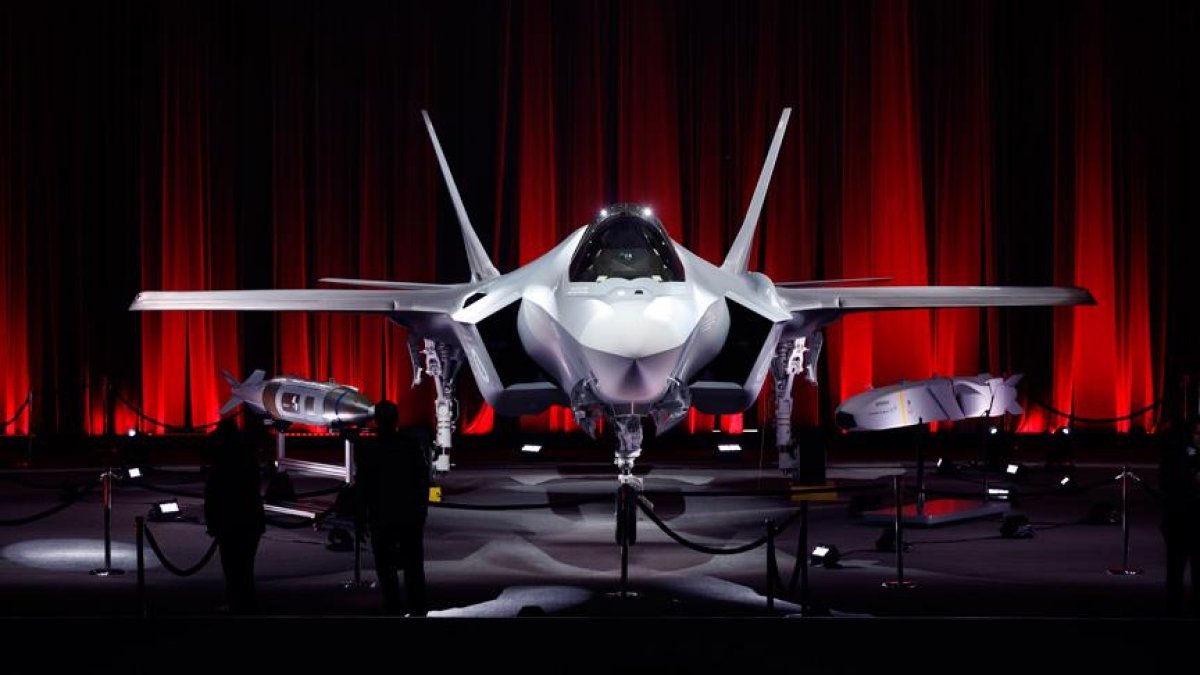 The Trump administration's July 2019 decision to expel Turkey from the F-35 program because of its acquisition of an advanced Russian air defense system "is likely to compound production risks," the GAO said.

"The program has identified new sources for 1,005 parts produced by Turkish suppliers, but the program is assessing the effect of 15 key parts not currently being produced at the needed production rate," it said. 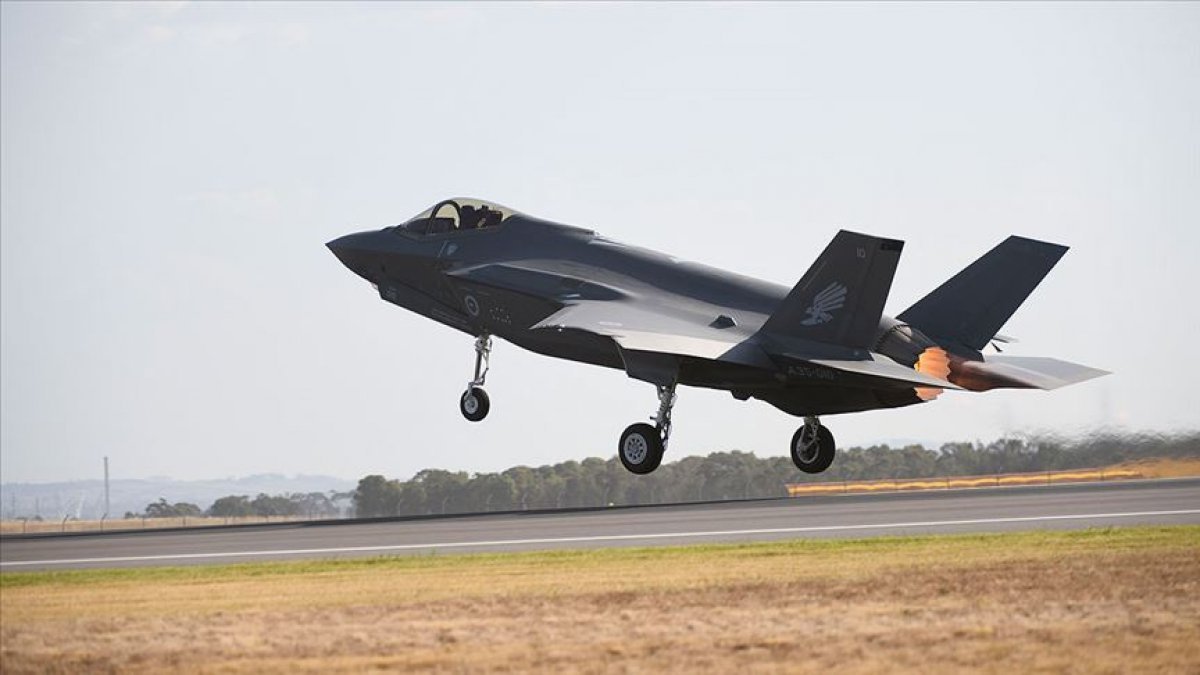 The GAO cited data from the Pentagon's Defense Contract Management Agency that said at the time of Turkey's removal, the program was facing increasing levels of late deliveries of aircraft parts and parts shortages.

It further noted that "risk remains" with the administration's plan to switch from Turkish to alternative suppliers, noting in particular that "some of these new parts suppliers will not be producing at the rate required until next year, as roughly 10 percent are new to the F-35 program." 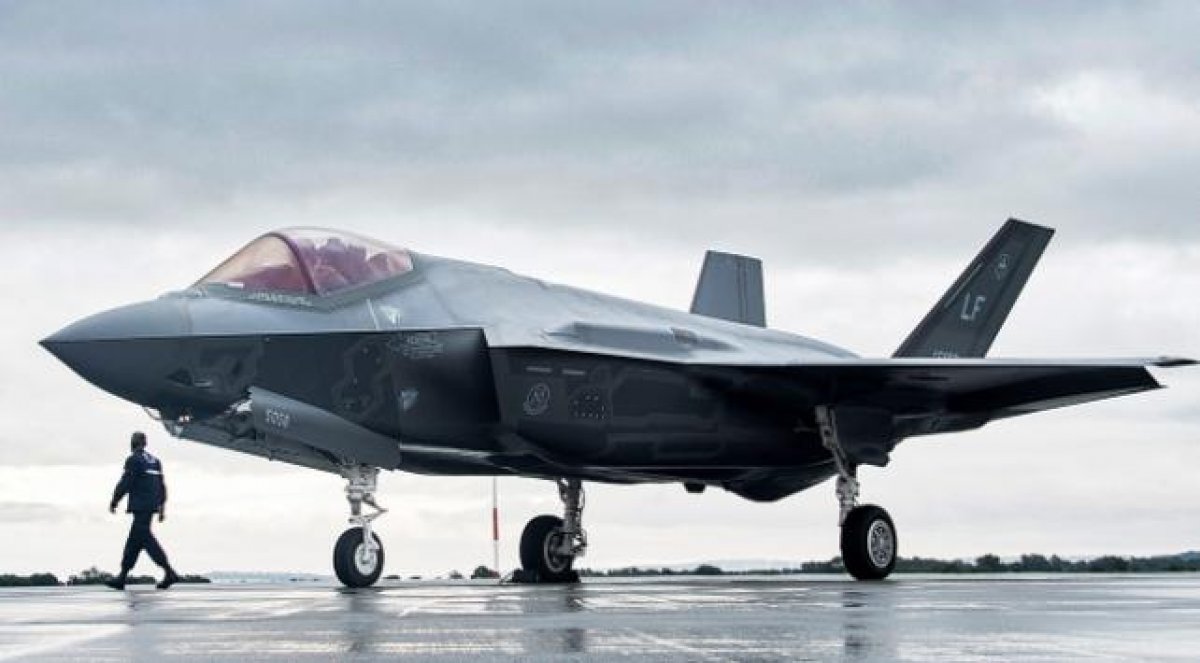 Turkey's acquisition of the advanced S-400 Russian air defense system prompted the US to remove Turkey from the F-35 program in July. The US argues the system could be used by Russia to covertly obtain classified details on the jet, and is incompatible with NATO systems.

Turkey, however, counters that the S-400 would not be integrated into NATO systems and would not pose a threat to the alliance.