US warns Israel over annexation plans

A US envoy warned Israel on Sunday not to declare sovereignty over West Bank land without Washington’s consent.

US ambassador to Israel David Friedman warned Israeli lawmakers Sunday against unilaterally voting to annex parts of the West Bank where there are settlements.

Friedman said work on a comprehensive map must first be carried out by a joint Israeli-US commission.

"Any unilateral action before the commission's work ends jeopardizes the plan and the possibility of the United States to recognize the annexation," he said. 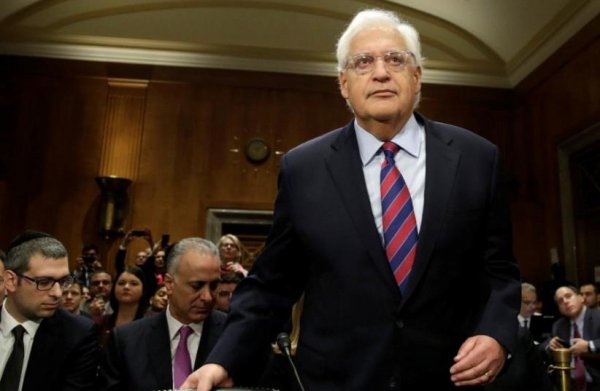 Friedman’s comments on Twitter were an apparent clarification of remarks he made earlier that "Israel does not have to wait to annex illegal Jewish settlements."

US President Donald Trump announced his so-called "deal of the century" on Jan. 28 which refers to Jerusalem as “Israel’s undivided capital” and recognizes Israeli sovereignty over large parts of the West Bank. 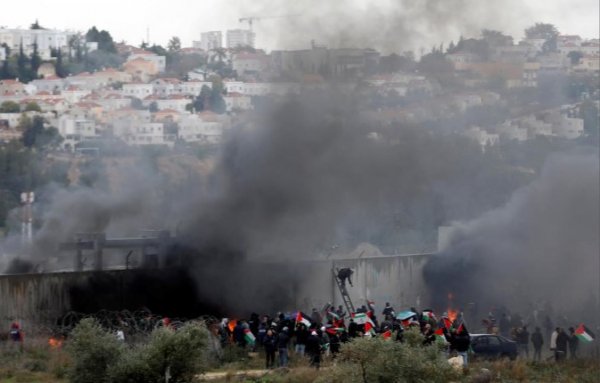 Israeli Prime Minister Netanyahu said Saturday that Israel has begun drawing up maps of parts of the occupied West Bank in accordance with Trump’s so-called peace plan and that the area will include all Israeli settlements and the Jordan Valley.