US warns Iraqi gov’t on their attacks against protesters

In a statement released on Tuesday, it’s been highlighted the importance of relations with Baghdad.

The US has called on the Iraqi government to put an end to attacks against peaceful protesters in Iraq, amid ongoing demonstrations against poor living conditions in the country.

In a statement, the US Embassy in Baghdad said Assistant Secretary of State for Near Eastern Affairs, David Schenker, held talks with Iraqi Prime Minister-designate Mohammed Allawi, President Barham Salih and parliament speaker Muhammad al-Halbousi in Baghdad on Tuesday. 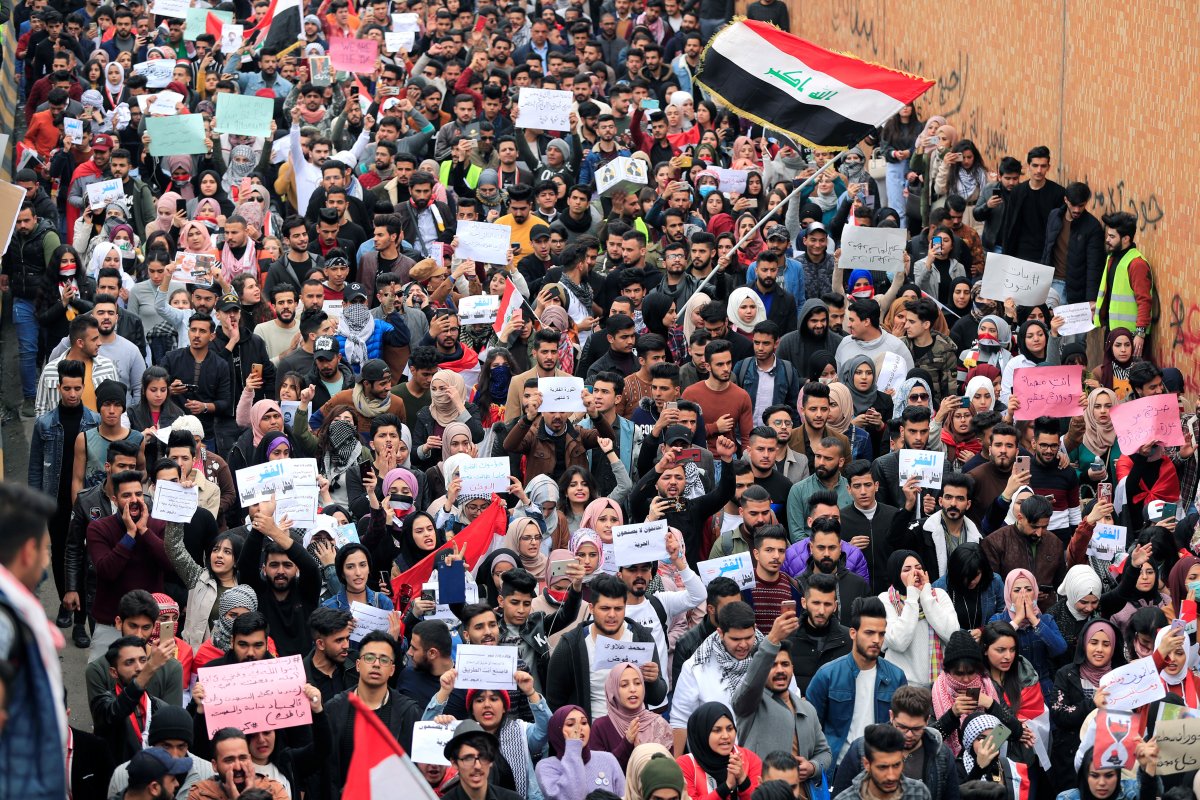 Schenker "highlighted the importance of the relationship between the United States and Iraq and the continued cooperation to support a prosperous, stable, and democratic Iraq," the statement said. 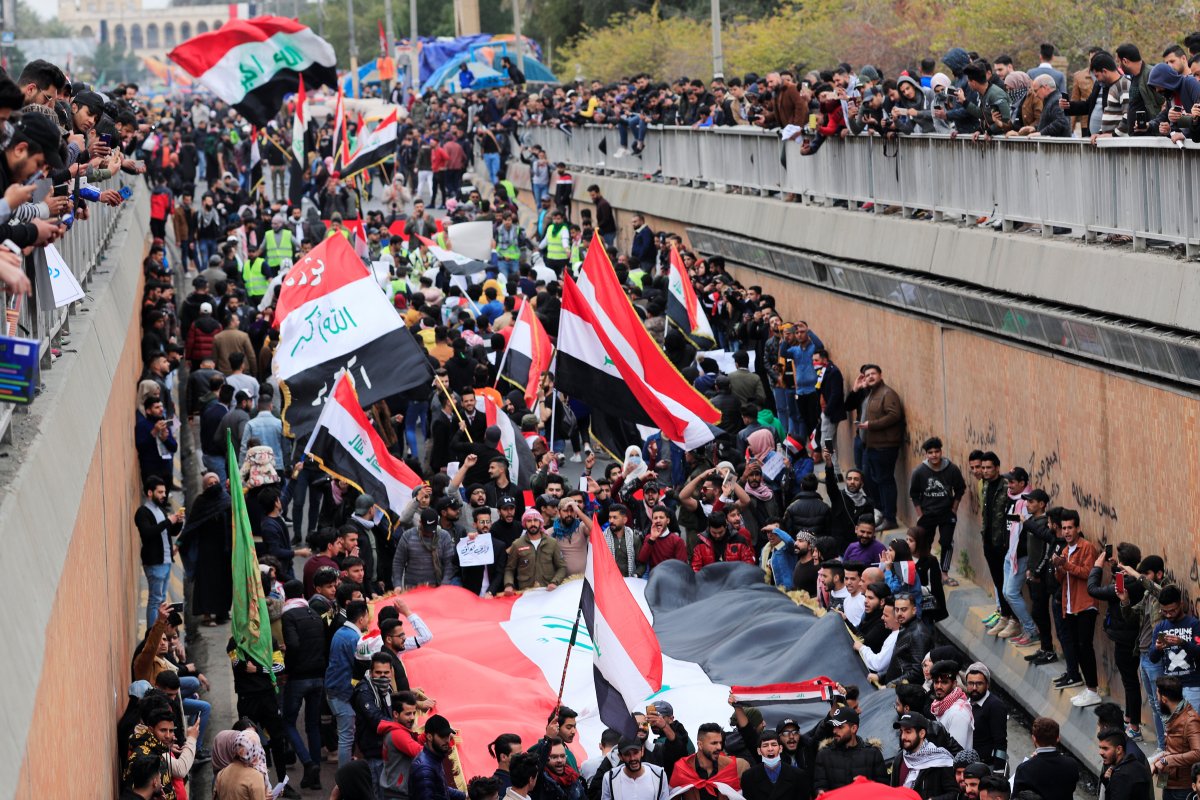 He denounced "the ongoing attacks against peaceful demonstrators who exercise their democratic rights to freedom of expression including their demands for political and economic reform". 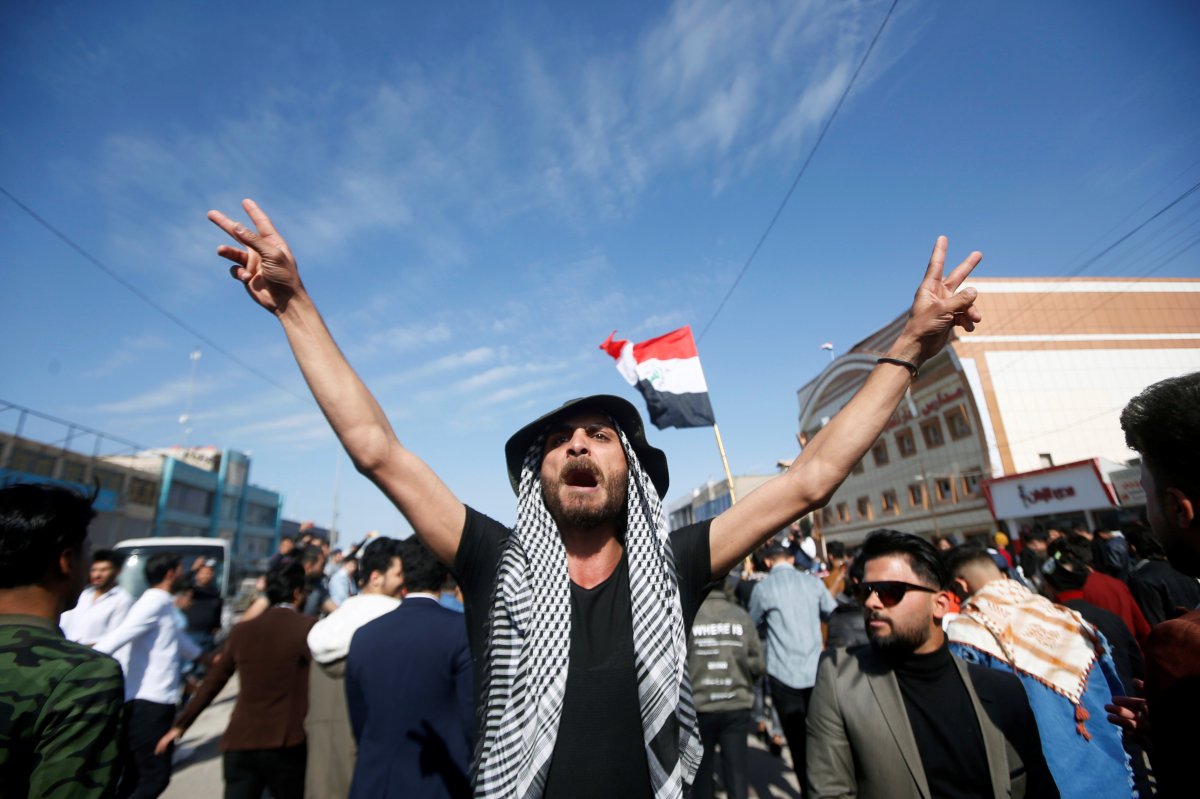 The US diplomat, however, underlined "the strong US partnership with the Iraqi security forces that safeguard and enhance Iraq's sovereignty and help achieve the common goal of defeating extremist terrorist organizations like [Daesh/]ISIS". 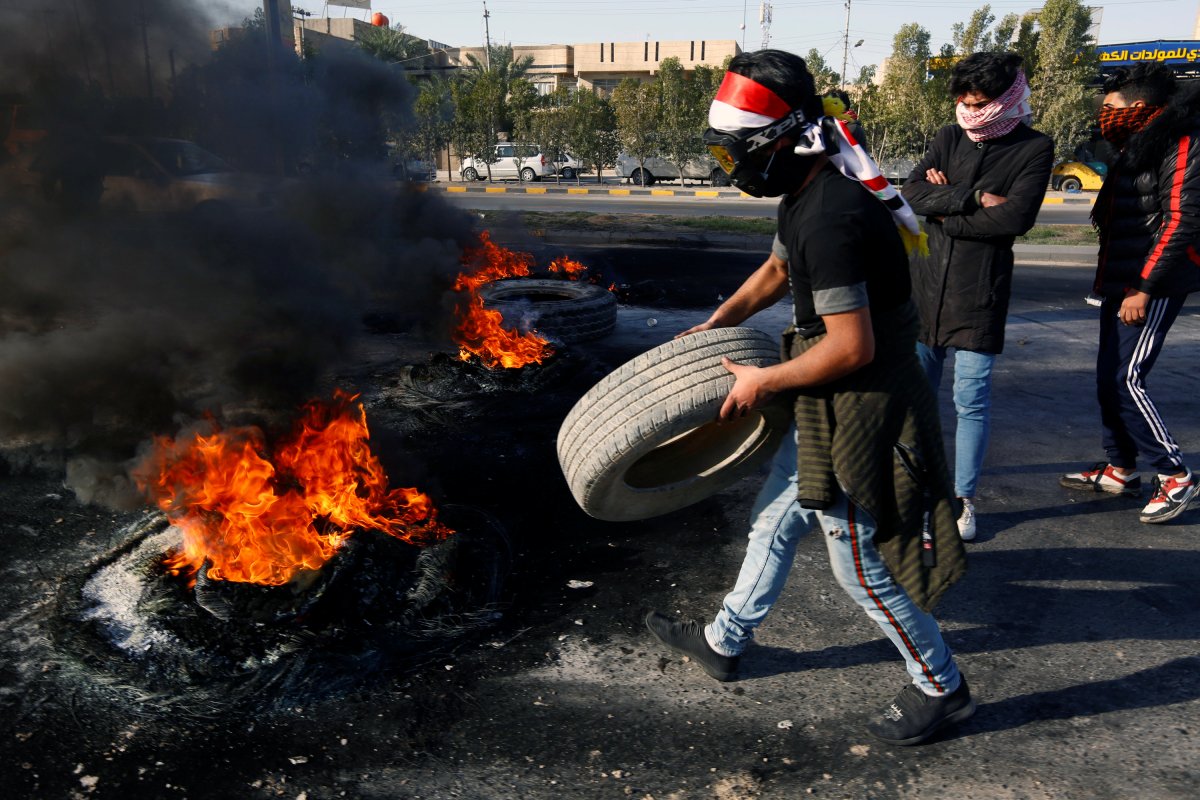 Iraq has been rocked by mass protests since October against poor living conditions and high unemployment, forcing Prime Minister Adel Abdul-Mahdi to resign.

Over 600 people have been killed and 17,000 injured since the protests erupted in October, according to an Iraqi human rights group.