Pence decided to keep away from president, says press secretary, after his spokeswoman tested positive for coronavirus.

US Vice President Mike Pence, whose spokeswoman tested positive last week for the novel coronavirus, has decided to keep his distance from President Donald Trump as a precaution, the White House said Tuesday.

"The vice president has made the choice to keep his distance for a few days," Press Secretary Kayleigh McEnany told reporters at a briefing.

On Friday, Trump said Katie Miller, Pence's press secretary and wife of senior aide Stephen Miller, has tested positive for the coronavirus. The White House announced Thursday that an unidentified personal valet who worked closely with Trump had tested positive. 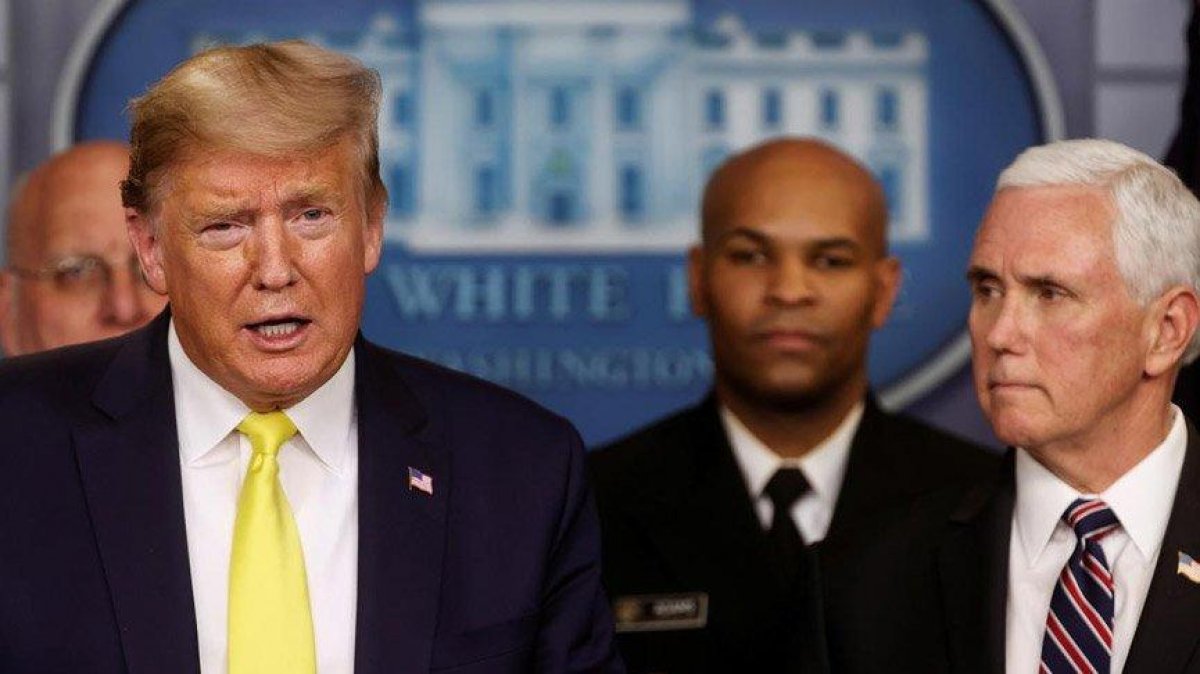 McEnany said it was Pence's personal decision to keep away from the president. "As to how many days he does it, again, that’s a decision for the vice president," she added. 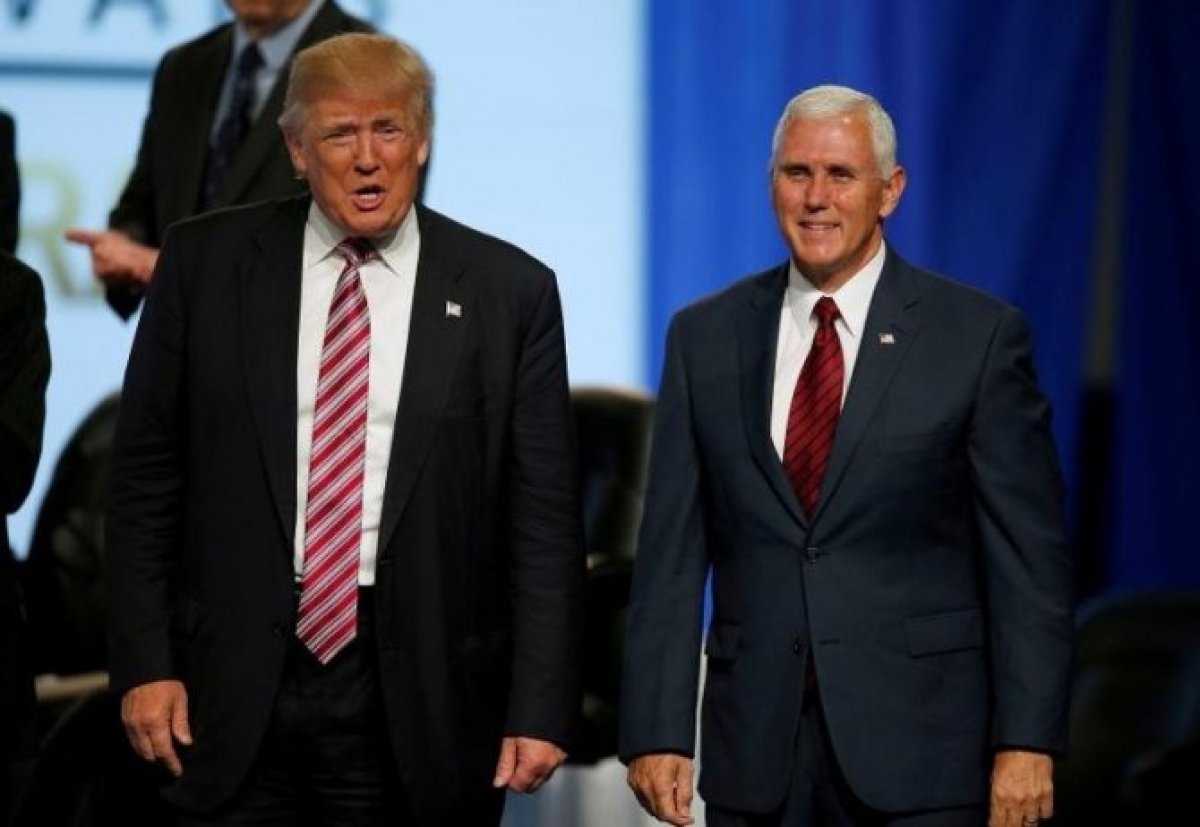 The presidential mansion meanwhile is planning to daily test reporters with the White House press pool for the virus. "Out of an abundance of caution and to further protect your health and safety as well as the entire complex, members of the restricted in-house pool should be ready in the briefing room at call time for a coronavirus test to be administered in Lower Press by the White House Medical Unit," spokesman Judd Deere said Tuesday in a statement.