Relations between Iraqi army, Peshmerga forces deteriorated in 2017 after the referendum on Kurdish regional independence.

The US-led coalition has called for “further cooperation” between the Iraqi army and Kurdish Peshmerga forces in the fight against the Daesh terrorist group.

THE IMPORTANCE OF WELL-TRAINED PESHMERGA FORCES

A statement issued by Barzani’s office said talks between the two sides tackled ways to enhance coordination between Peshmerga and Iraqi security forces, mostly "in the disputed territories." Barzani underlined the need to increase support and assistance to the Peshmerga forces, the statement said.  According to the statement, Renforth highlighted the importance of having well-trained Peshmerga forces to serve the security in the region. 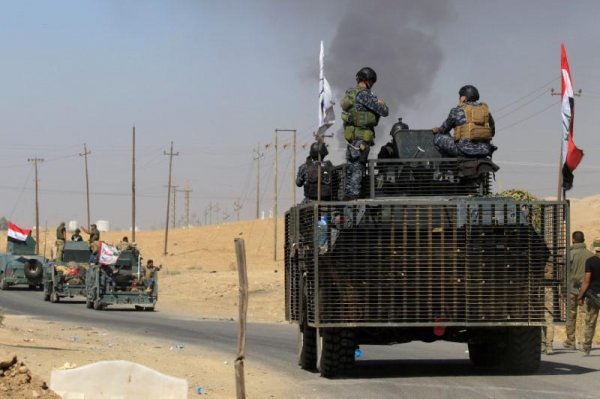 The Iraqi army and Peshmerga forces, backed by the US-led coalition, fought side by side against Daesh for three years after the terrorist group overran vast swathes of territory in northern and western Iraq in 2014. However, relations between the two sides deteriorated to an unprecedented manner at the end of 2017, following a referendum on Kurdish regional independence. 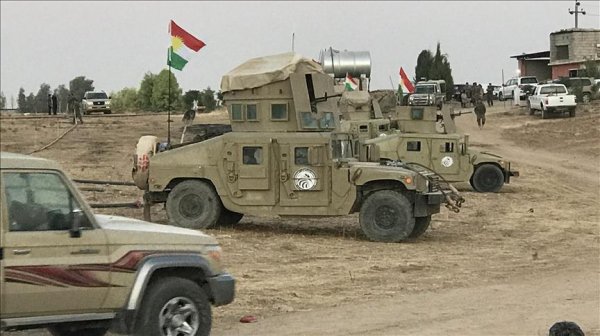 Along with training Iraqi forces, the US-led coalition continues to provide the Iraqi army with air support as it hunts down and destroys the terrorist group’s lingering presence.

In late 2017, Baghdad declared that Daesh's military presence in Iraq had been all but destroyed following a three-year conflict that ended with the fall of Daesh-held Mosul. Iraqi officials, however, continue to wage frequent operations against Daesh "sleeper cells", which allegedly remain active in certain parts of the country.