US unveils Russia continues to supply arms in Libya

In May, US Africa Command (AFRICOM) reported that at least 14 Mig-29s and Su-24s had been flown from Russia to Syria.

Russia continues to position military equipment in Libya through the private Wagner Group, working as a Russian Defense Ministry proxy, the US military said on Friday.

"Russia continues to play an unhelpful role in Libya by delivering supplies and equipment to the Wagner group," US Marine Corps Brig. Gen. Bradford Gering, the head of operations for US Africa Command (AFRICOM), said in a statement. 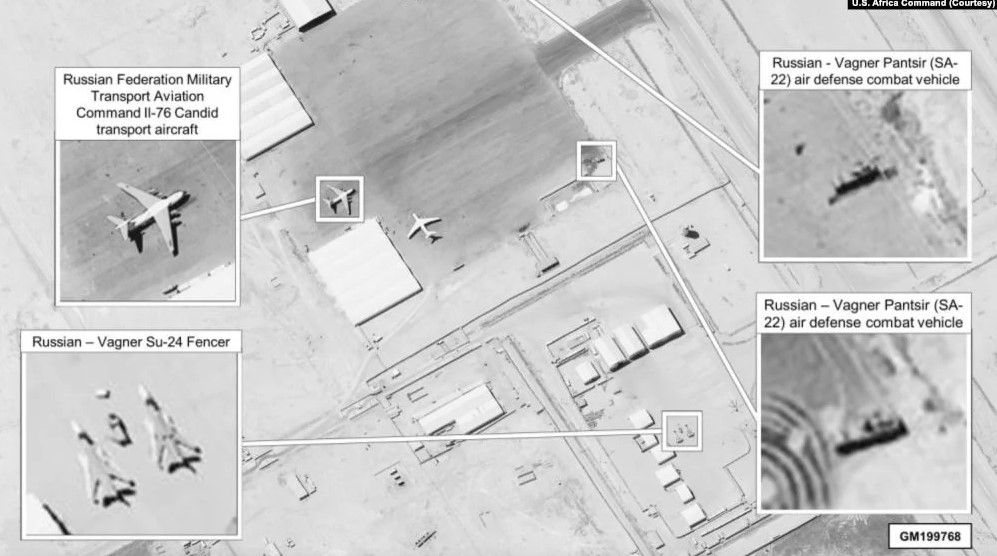 Gering added that the type and volume of equipment demonstrates "an intent toward sustained offensive combat action capabilities, not humanitarian relief, and indicates the Russian Ministry of Defense is supporting these operations." 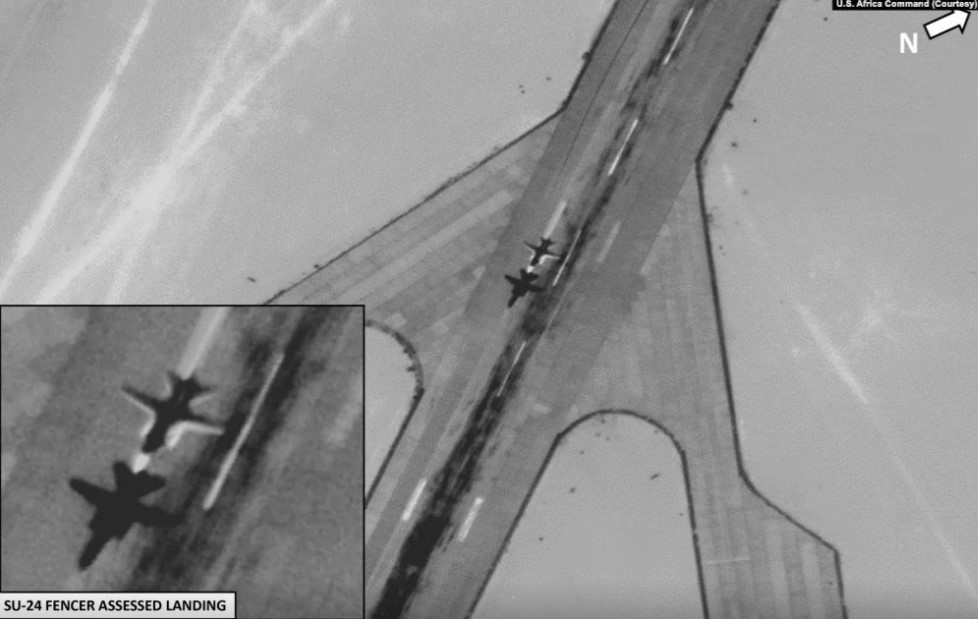 The equipment is capable of "conducting kinetic operations" and "poses a risk for all civilians." AFRICOM also shared two new images detailing the arms cooperation between Russia and the Wagner Group.

The first photo shows Wagner forces and equipment on the front lines of the Libyan conflict in Sirte. The second shows the extent of equipment being supplied to Wagner with a Russian military cargo aircraft. 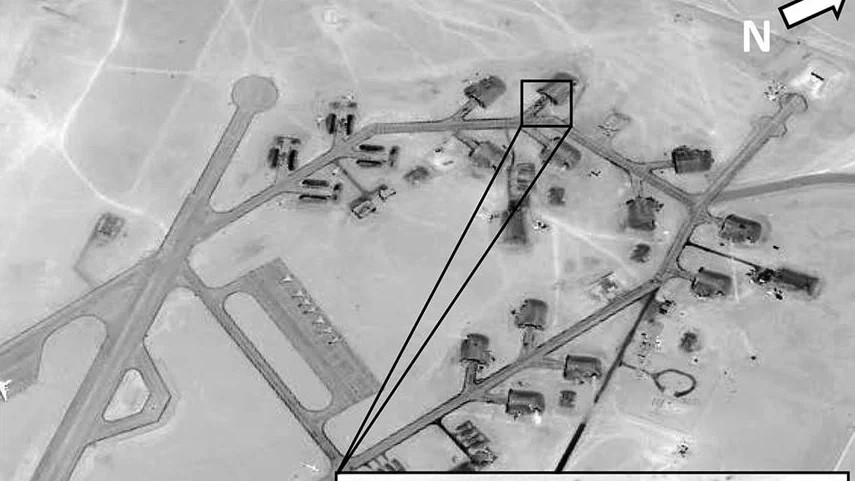 "Imagery reflects the broad scope of Russian involvement," said US Army Brig. Gen. Gregory Hadfield, AFRICOM deputy director of intelligence. "They continue to look to attempt to gain a foothold in Libya."