US unemployed number stands at 12.6 million in September

While the unemployment rate fell to 7.9% in September, marking its fifth consecutive monthly decline, the US economy added just 661,000 jobs last month.

The number of American workers filing unemployment claims for the first time fell to 840,000 last month, declining 9,000 from the previous week, according to data released Thursday by the Labor Department.

NUMBER OF UNEMPLOYED WORKERS IN SEPTEMBER FELL BY 1 MILLION

Analysts expected 820,000 for the week ending Oct. 3. The previous week's figure was revised up 12,000 from 837,000 to 849,000. The states of Illinois, Massachusetts and Virginia saw the highest rise in claims from the previous week. Louisiana, Michigan and New Jersey posted major declines. 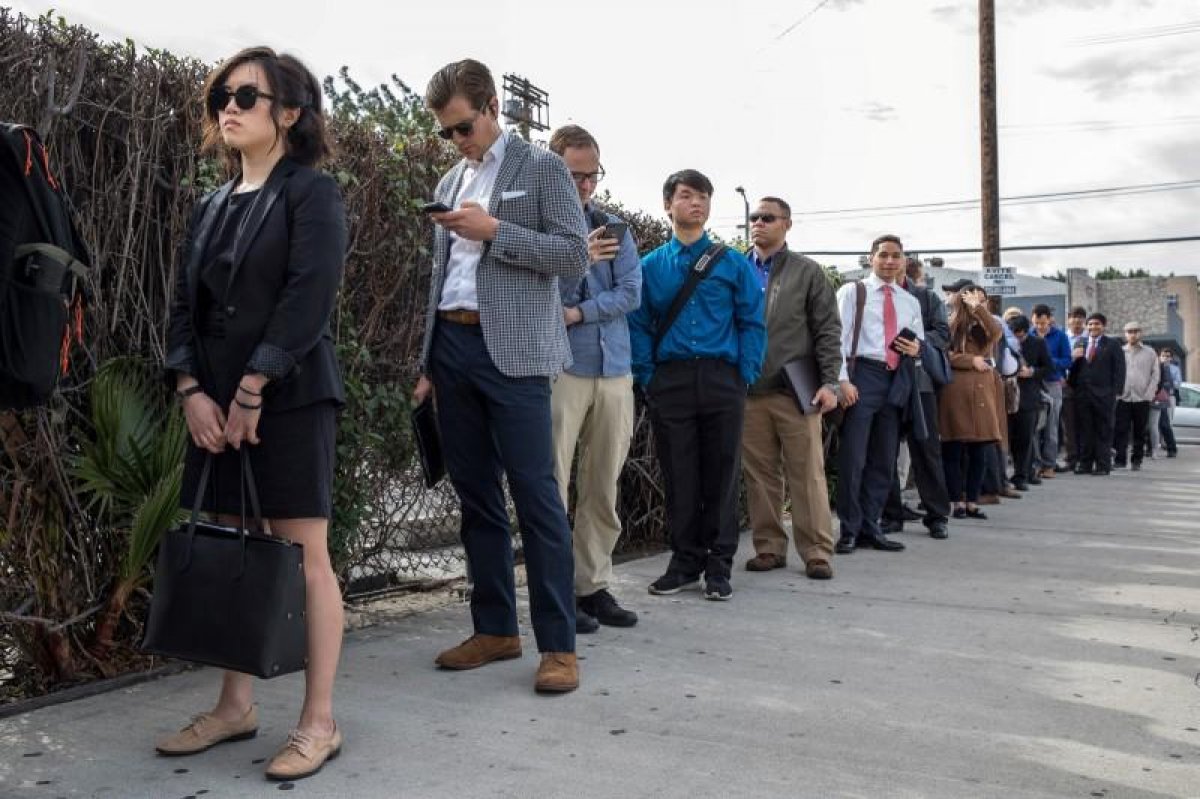 Despite the positive numbers, the world's largest economy continues to have a slow recovery from the coronavirus pandemic since roughly half of the 22 million jobs lost in March and April have been filled.

The number of unemployed workers in September fell by 1 million, leaving 12.6 million workers without a job.