Images showed armored vehicles carrying troops into Iraq, part of the US withdrawal from Syria.

United States troops have crossed into Iraq from Syria through the Sahela border crossing in the northern province of Dohuk.

MORE THAN 100 VEHICLES CROSSED THE BORDER

About 30 trailers and Hummers carrying heavier duty equipment crossed, with troops in cars coming through, the source added. A second security source in Mosul also said US troops had crossed into Iraq from Sahela. 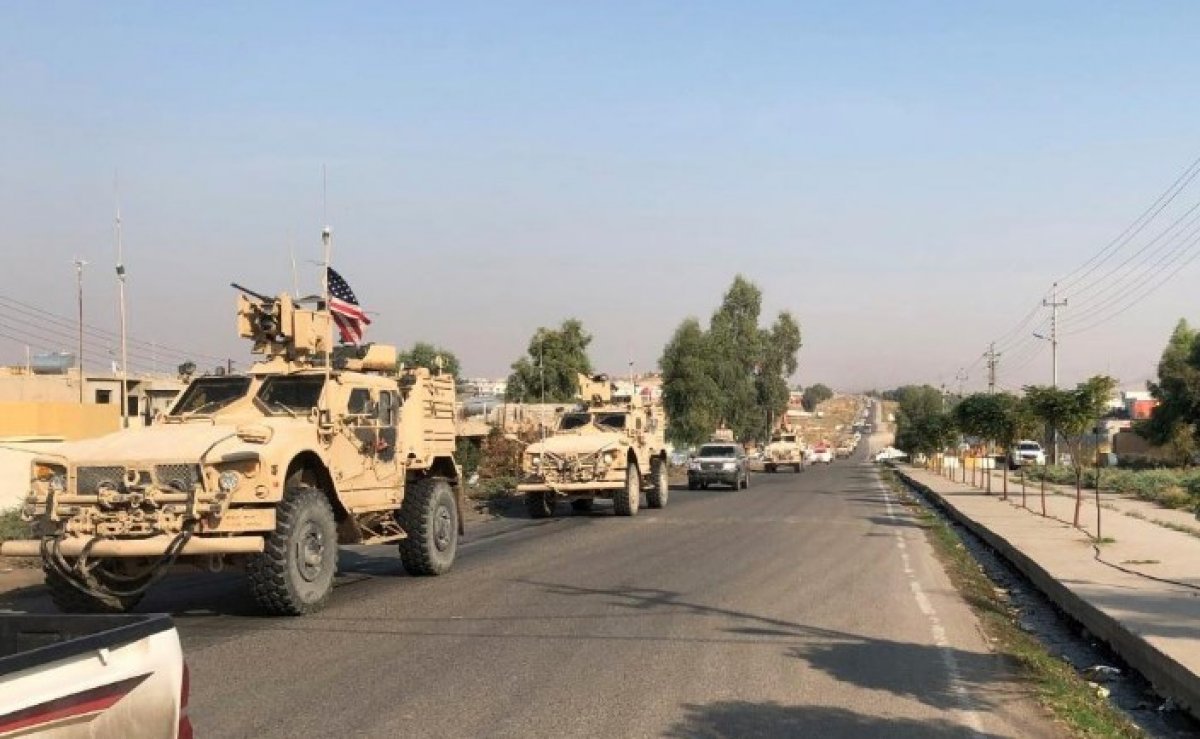 US Defense Secretary Mark Esper said on Saturday that all of the nearly 1,000 troops withdrawing from northern Syria are expected to move to western Iraq. 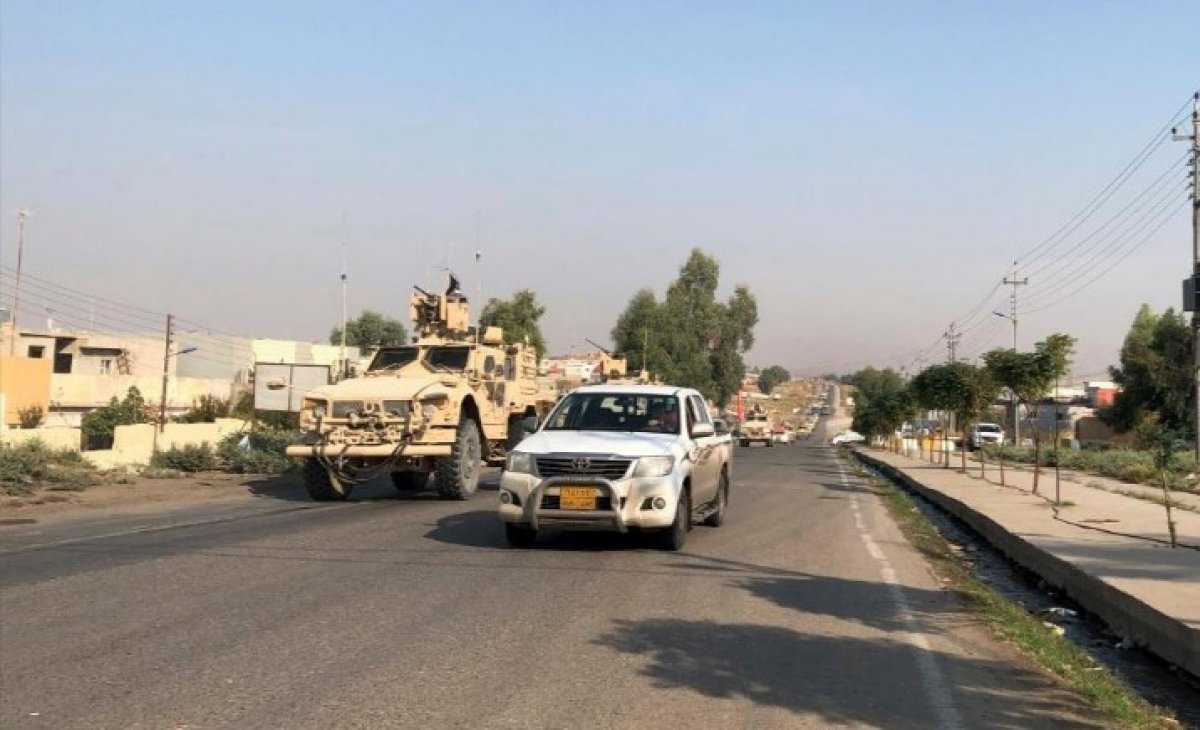 On Thursday, Turkey agreed in talks with US Vice President Mike Pence to a five-day pause in the Operation Peace Springe into northeastern Syria. 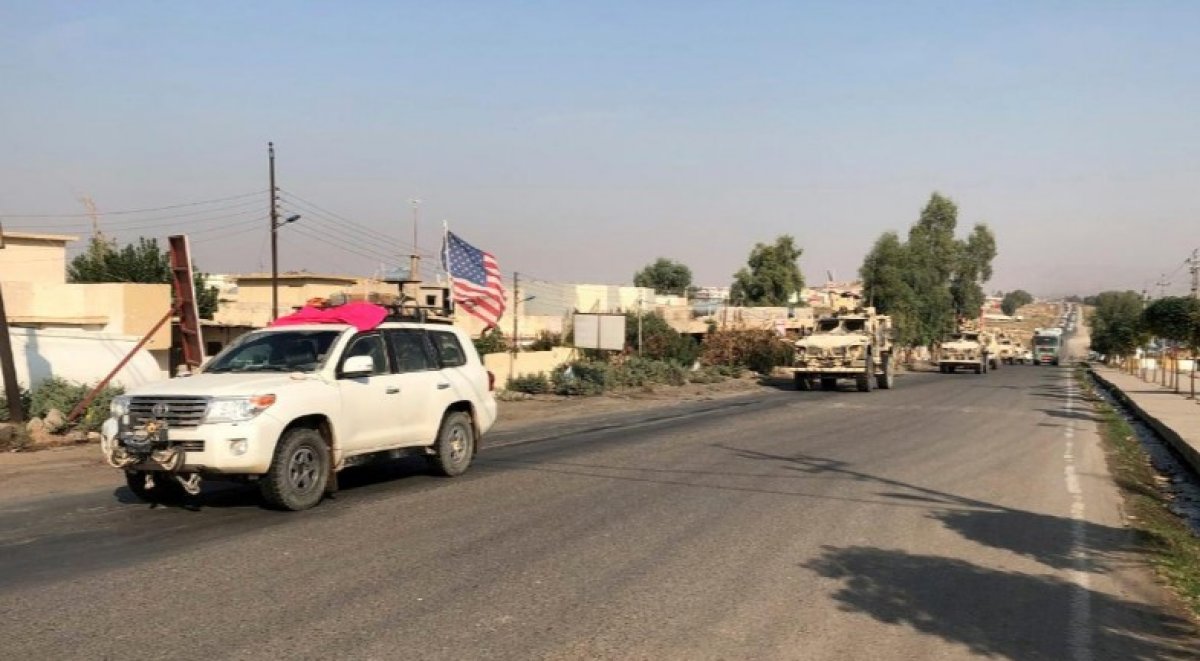 The agreement also aimed to ease a crisis triggered by President Donald Trump’s abrupt decision this month to withdraw all 1,000 US troops from northern Syria.