US to take protective measures against Palestinians

The US to take protective measures in anticipation of Palestinian rejection of deal of the century.

The US counter-terrorism coordinator said Tuesday his country was taking "protective measures" regarding anticipated Palestinian rejection to its back-channel peace plan known as "deal of the century".

NO MORE DETAILS HAVE BEEN DISCLOSED ABOUT THE MEASURES

Speaking to Israeli newspaper Yedioth Ahronoth, Nathan Sales, who currently visits Israel, said that measures were being taken in anticipation to "active opposition from the Palestinian Authority". No more details have been disclosed about the measures. 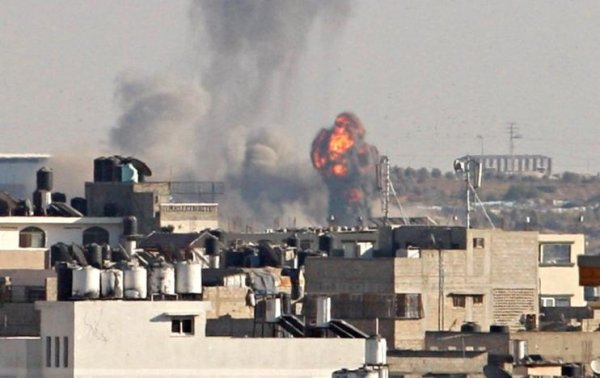 The terms of Washington's peace plan remain vague. However, according to recent speculations, Palestinian refugees will be asked to concede their right to return to historical Palestine, from which they were driven in 1948 to make way for the new state of Israel. 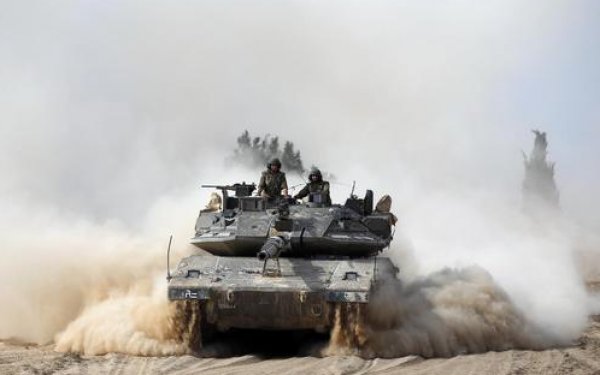 Sales visited Kerem Shalom, the sole commercial terminal for the blockaded Gaza Strip, and viewed an 8-meters-long tunnel allegedly dug by Palestinian group Hamas between the enclave and Israel. 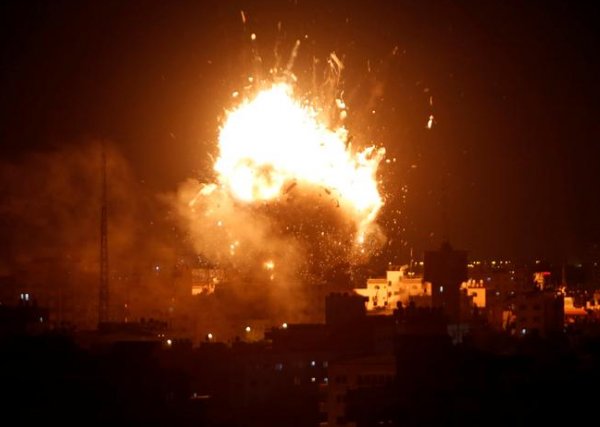 Leading a US delegation, Sales is currently visiting Israel to attend an annual dialogue with Israel regarding the fight against terrorism. 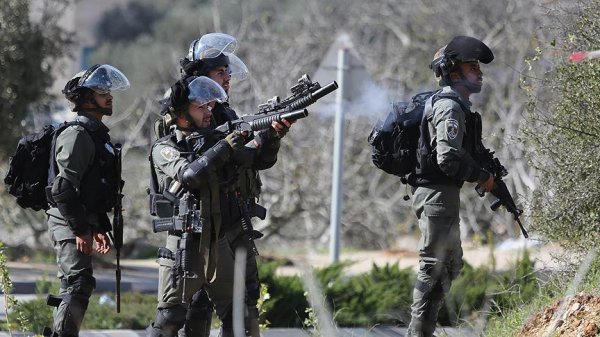 The Palestinian Authority has rejected any US mediation since Donald Trump unilaterally recognized Jerusalem as the capital of Israel in late 2017, triggering world outcry.

Jerusalem remains at the heart of the decades-long Middle East conflict, with Palestinians hoping that East Jerusalem occupied by Israel since 1967 might one day serve as the capital of a Palestinian state.