US to mandate design changes after Boeing crashes

The United States will mandate that Boeing Co implement design changes by April that have been in the works for months for the 737 MAX 8 fleet after a fatal crash in October.

An Ethiopian Airlines 737 MAX 8 bound for Nairobi crashed minutes after take-off on Sunday, killing all 157 aboard and raising questions about the safety of the new variant of the industry workhorse, one of which also crashed in Indonesia in October, killing 189 people.

THE SOFTWARE WILL BE BETTER

Boeing confirmed the Federal Aviation Administration’s announcement late Monday that it will deploy a software upgrade across the 737 MAX 8 fleet “in the coming weeks” as pressure mounted. Two US senators called the fleet’s immediate grounding and a rising number of airlines said they would voluntarily ground their fleets. 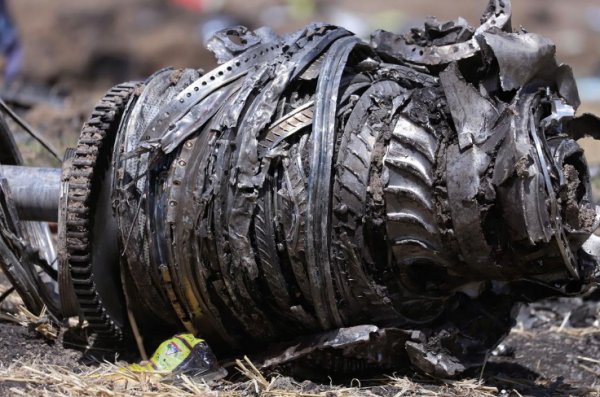 The company confirmed it had for several months “been developing a flight control software enhancement for the 737 MAX, designed to make an already safe aircraft even safer.”

DESIGN CHANGES WILL BE MADE

The FAA said the changes will “provide reduced reliance on procedures associated with required pilot memory items.” The FAA also said Boeing will “update training requirements and flight crew manuals to go with the design change” to an automated protection system called the Maneuvering Characteristics Augmentation System or MCAS. The changes also include MCAS activation and the angle of attack signal enhancements. 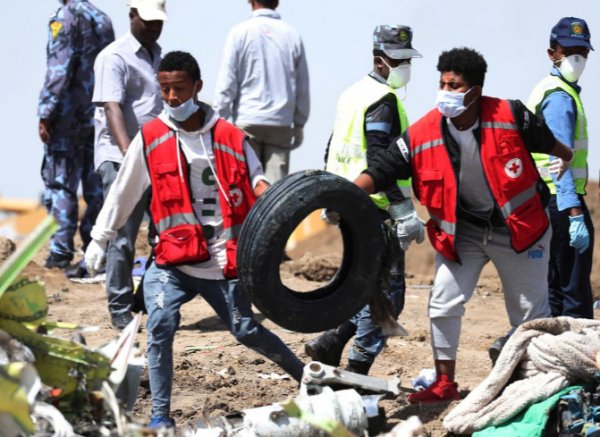 The FAA said in the notice made public that external reports are drawing similarities between the crashes in Ethiopia and Indonesia. “However, this investigation has just begun and to date, we have not been provided data to draw any conclusions or take any actions,” according to the Continued Airworthiness Notification to the International Community for Boeing 737 MAX 8 operators. 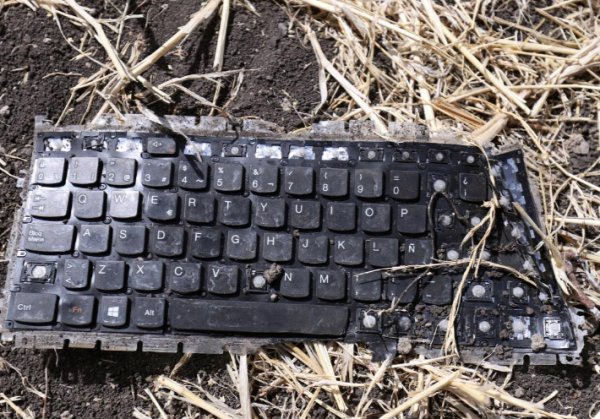 US Transportation Secretary Elaine Chao told reporters regulators would not hesitate to act if they find a safety issue. “If the FAA identifies an issue that affects safety, the department will take immediate and appropriate action,” Chao told reporters. “I want people to be assured that we take these incidents, these accidents very seriously.”

"STILL EARLY FOR AN INVESTIGATION"

Boeing’s top executive told employees on Monday he was confident in the safety of the US manufacturer’s top-selling 737 MAX aircraft. The company added that it was “still early” in the Ethiopian Airlines investigation. 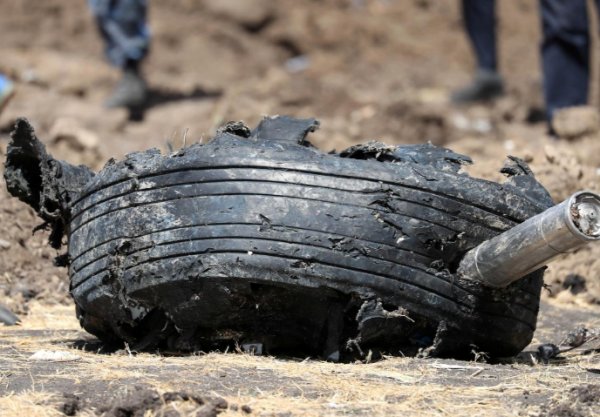 Reuters and other media outlets have reported that Boeing has for months planned design changes after the Lion Air crash in Indonesia but the FAA notice was the first public confirmation.

"THE PLANE SHOULD BE GROUNDED IMMEDIATELY"

Canada’s transport minister also said he will not hesitate to act once the cause of the crash is known.

Two Democratic Senators Dianne Feinstein and Richard Blumenthal called for the immediate grounding of the aircraft, as did Paul Hudson, the president of FlyersRights.org and a member of the FAA Aviation Rulemaking Advisory Committee. Blumenthal said the planes “should be grounded until the FAA can assure American travelers that these planes are safe.” 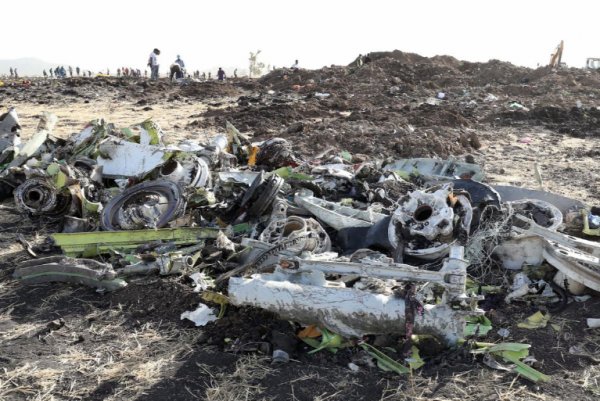 Sara Nelson, the president of the Association of Flight Attendants union, wrote the FAA on Monday asking it to conduct a comprehensive review and “take steps immediately to address concerns and ensure the safety of the 737 MAX fleet.”

Boeing’s shares fell as much as 10 percent on the prospect that two such crashes in such a short time could reveal flaws in its new plane. Boeing, whose shares closed down 5.3 percent at $400.01 in the heaviest trading trade since July 2013. 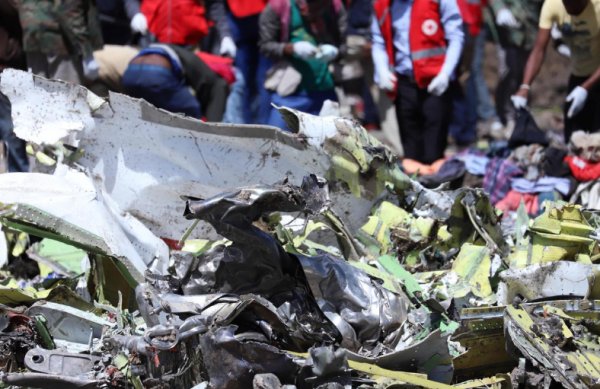 Boeing’s 737 MAX is the newest version of a jet that has been a fixture of passenger travel for decades and the cash cow of the world’s largest aircraft maker, competing against Airbus SE’s A320neo family of single-aisle jetliners. The 737 families are considered one of the industry’s most reliable aircraft. The MAX has a bigger and more efficient engine compared with earlier 737 models. 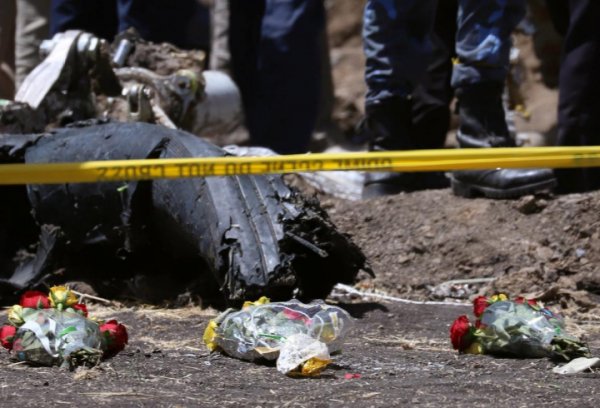 Boeing rolled out the fuel-efficient MAX 8 in 2017 as an update to the already redesigned 50-year-old 737 and had delivered 350 MAX jets out of the total order tally of 5,011 aircraft by the end of January.