US to hand over Syrian oil revenues to YPG-led SDF

Revenues from northeastern Syria's oil fields will be directed to the YPG/PKK-led SDF, the US official said Thursday.

Pentagon spokesman Jonathan Hoffman told reporters that proceeds from the oil sales are "not going to the US".

"This is going to the SDF,” he said during a news conference in which he maintained US support for its main partner in Syria.

"THE PURPOSE IS TO SECURE OIL FROM DEASH"

The oil fields have been at the center of attention following US President Donald Trump's withdrawal of American forces from northeastern Syria. Trump has since backpedaled on the full withdrawal he announced, acknowledging some troops will stay in the region "to secure the oil." 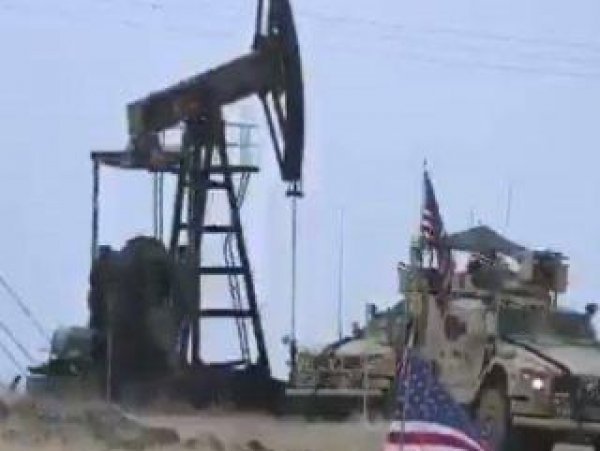 The US has deployed mechanized forces to accomplish the task, but the mission has raised thorny legal questions over what authorities Trump has to direct the mission, and what its ultimate aim.