US to conduct immigration roundups

The officials told that the agents were targeting at least 2,000 immigrants who have been ordered deported but remain in the country illegally.

Roundups of undocumented immigrant families will start Sunday in 10 US cities, fulfilling a hardline immigration stance from Donald Trump which will be a key issue in his 2020 re-election bid, the New York Times reported.

TRUMP HAD SAID THE ROUNDUPS TO BEGIN SOON

The raids will be conducted by Immigration and Customs Enforcement (ICE) agents over a number of days starting July 14, the Times reported citing unnamed sources including two current and one former homeland security officials. 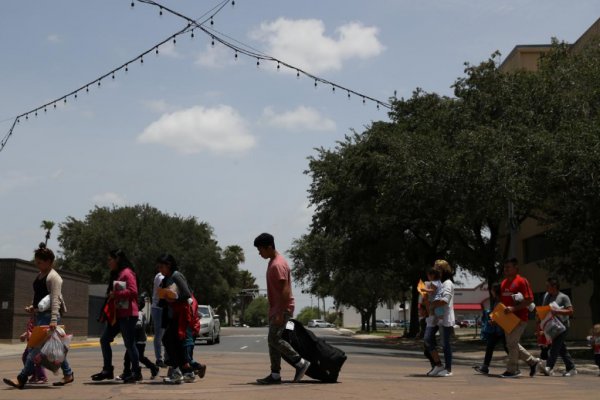 Trump said on July 5 that the mass roundups would begin “fairly soon,” even as migrant advocates vowed their communities would be “ready” when immigration officers come. He postponed the operation last month after the date was leaked, but last week said it would take place after July 4.

“They’ll be starting fairly soon, but I don’t call them raids, we’re removing people, all of these people who have come in over the years illegally,” Trump told reporters at the White House on Friday. 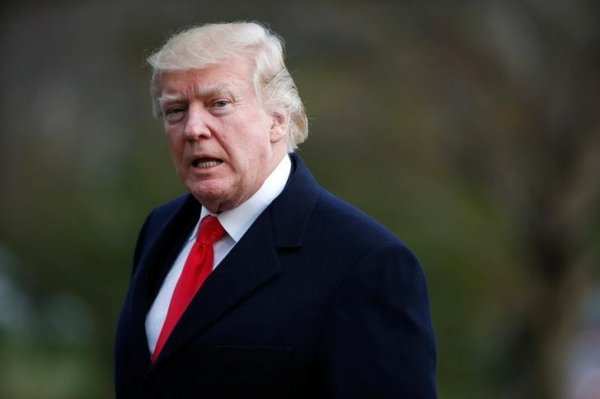 Last month ICE officials said operations would target recently-arrived undocumented migrants in a bid to discourage a surge of Central American families at the southwest border. ICE said in a previous statement its focus was arresting people with criminal histories but any immigrant found in violation of US laws was subject to arrest. 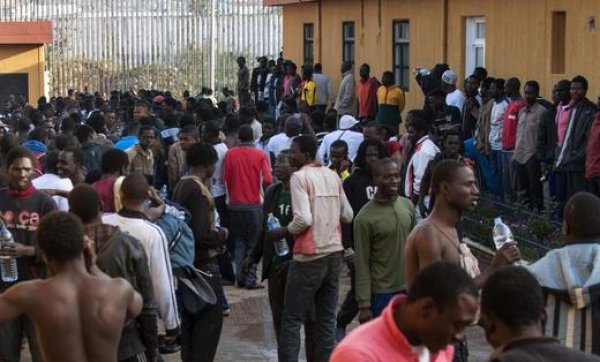 The threatened raids have rattled immigrant communities and come after apprehensions of migrants on the southwest border hit a 13-year high in May before easing in June as Mexico increased immigration enforcement.

Democratic lawmakers visited an El Paso, Texas, Border Patrol station on Monday and said migrants were being held in “horrifying” conditions, with women told to drink out of a toilet, a claim that has been disputed.