US to collect DNA samples from migrants

According to the Justice Department’s statement, DNA collection is been considered to bring criminals to justice.

The US Justice Department proposed to begin collecting DNA samples from migrants crossing the border to reduce the crime rate.

Collecting DNA samples from detained non-U.S. citizens at the border by the Department of Homeland Security (DHS) will facilitate federal, state, and local crime reduction and investigation efforts, the department said in a statement Monday.

THE RULE WILL BE OPEN TO A 20-DAY COMMENT PERIOD

"The proposed rule change would help to save lives and bring criminals to justice by restoring the authority of the Attorney General to authorize and direct the collection of DNA from non-United States persons detained at the border and the interior by DHS, with the ultimate goal of reducing victimization of innocent citizens," said Deputy Attorney General Jeffrey A. Rosen. 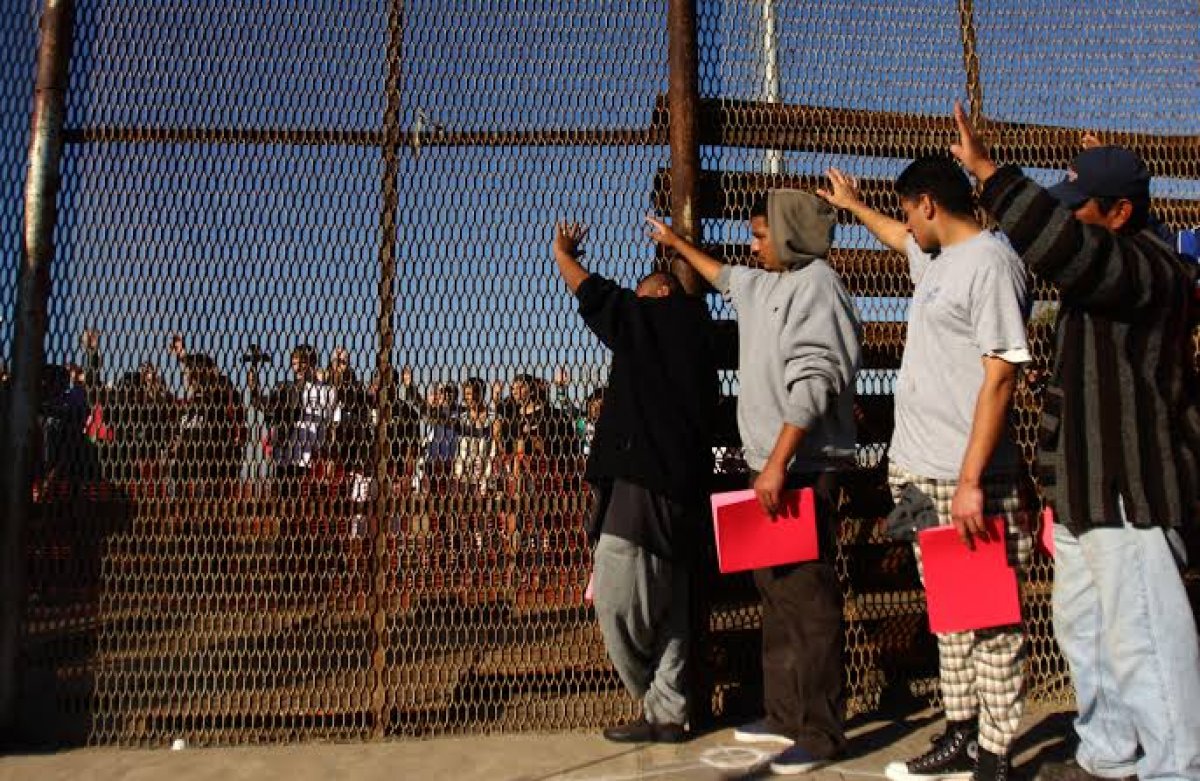 "Today’s proposed rule change is a lawful exercise of the Attorney General’s authority, provided by Congress, to collect DNA samples from non-United States persons who are properly detained under the authority of the United States," Rosen added. 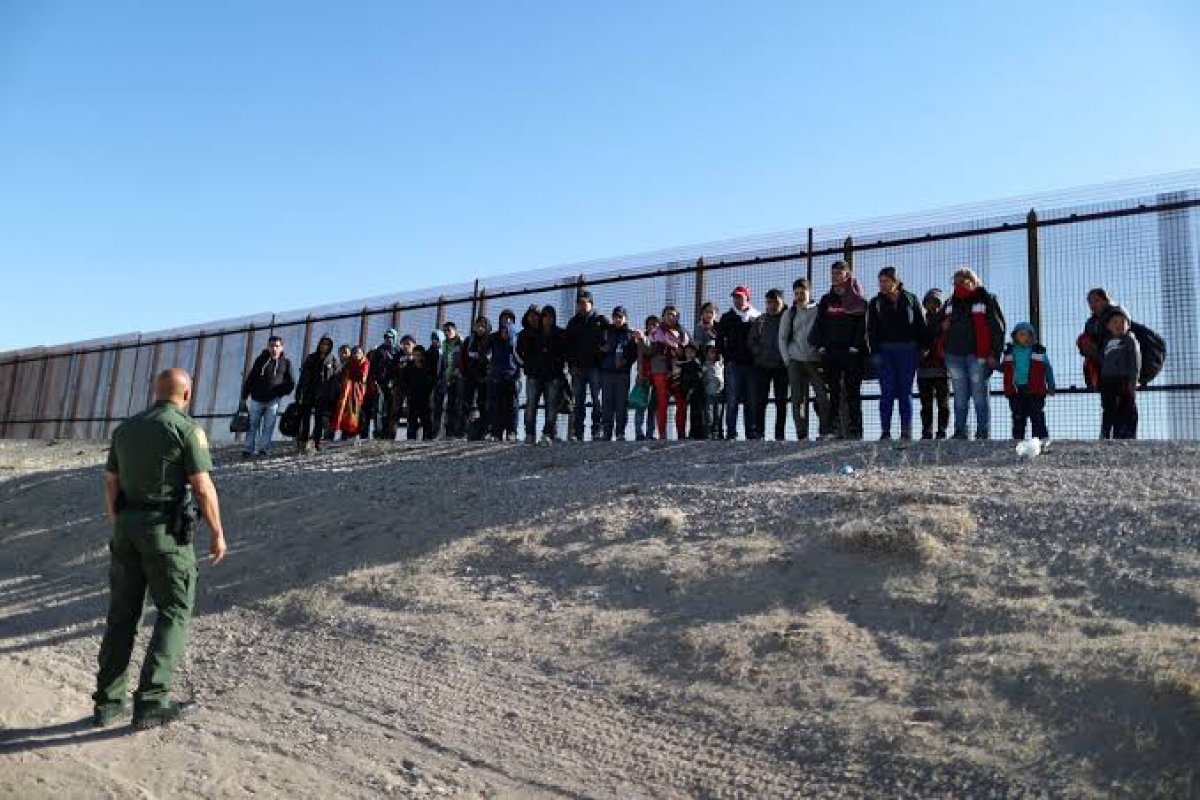 If the rule is implemented, it will be in "full compliance" with the bipartisan DNA Fingerprint Act, which was a component of a larger legislative package that passed the House of Representatives by an overwhelming vote of 415 - 4  and the Senate by Unanimous Consent, according to the statement. 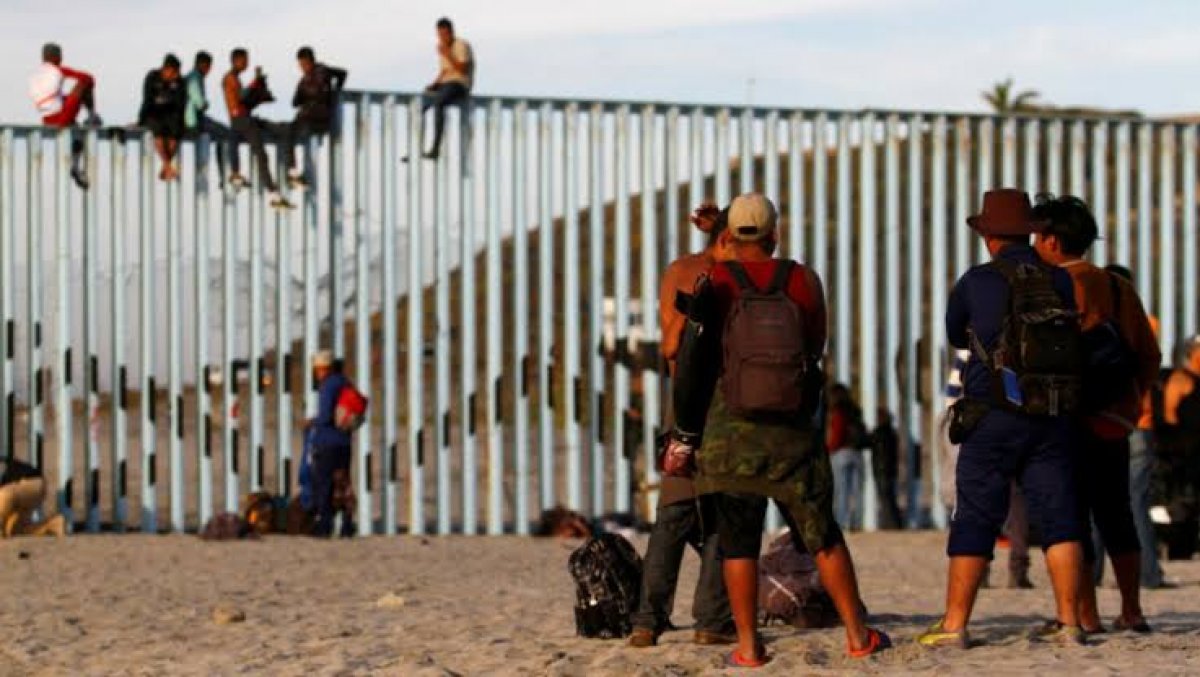