US to ban TikTok, WeChat apps from stores Sunday

The ban on TikTok could be revoked if Trump approves the Chinese company's deal with Oracle, or national security concerns posed by TikTok would be resolved until Nov. 12.

Chinese video-sharing application TikTok, along with messaging and payment app WeChat, will be banned from US app stores on Sunday, the US Department on Commerce announced in a statement Friday.

The decision is part of US President Donald Trump’s executive orders signed on Aug. 6 when he said he would ban the TikTok app if its US business is not sold to an American company.

"At the President’s direction, we have taken significant action to combat China’s malicious collection of American citizens’ personal data," Department of Commerce Secretary Wilbur Ross said in the statement.

Although the threats posed by WeChat and TikTok are not identical, Ross said they are similar, each collecting "vast swaths of data from users, including network activity, location data, and browsing and search histories." 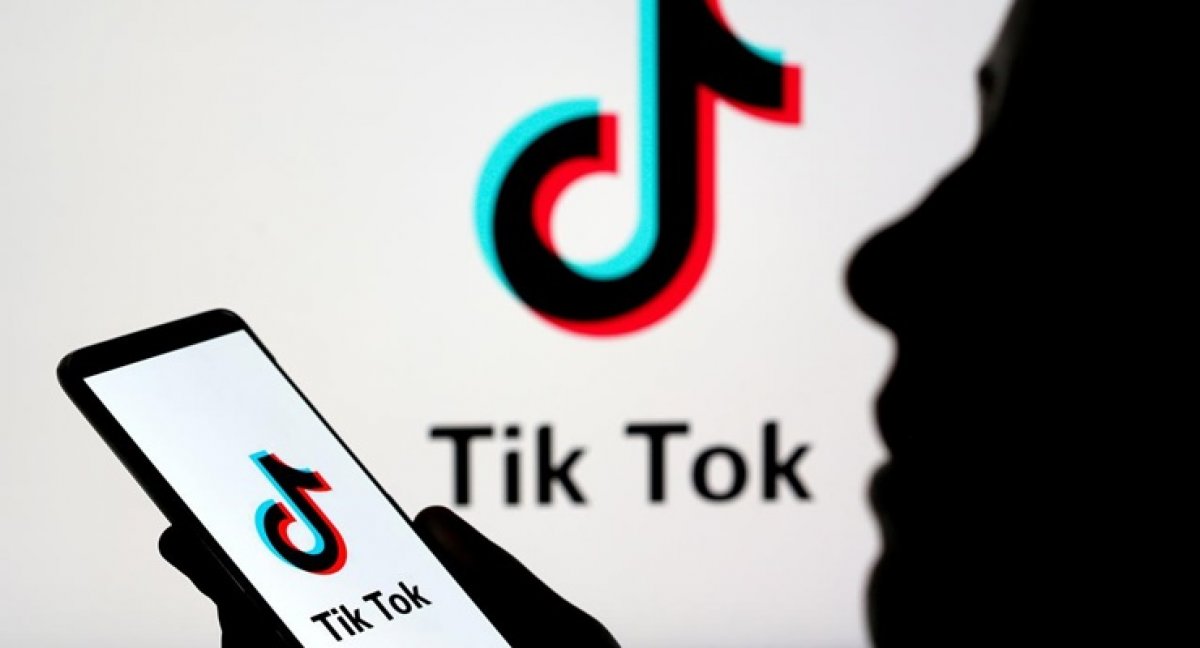 While Trump has argued TikTok poses a national security threat to the US by sharing American users' information with Chinese government, some members of the US Congress also demanded the Department of Justice open an investigation into TikTok amid data privacy concerns.

US software company Oracle last Sunday beat its rival Microsoft in a bidding war to buy TikTok's US operations, but TikTok's parent firm ByteDance said Thursday any agreement would require an approval of authorities in both Beijing and Washington. 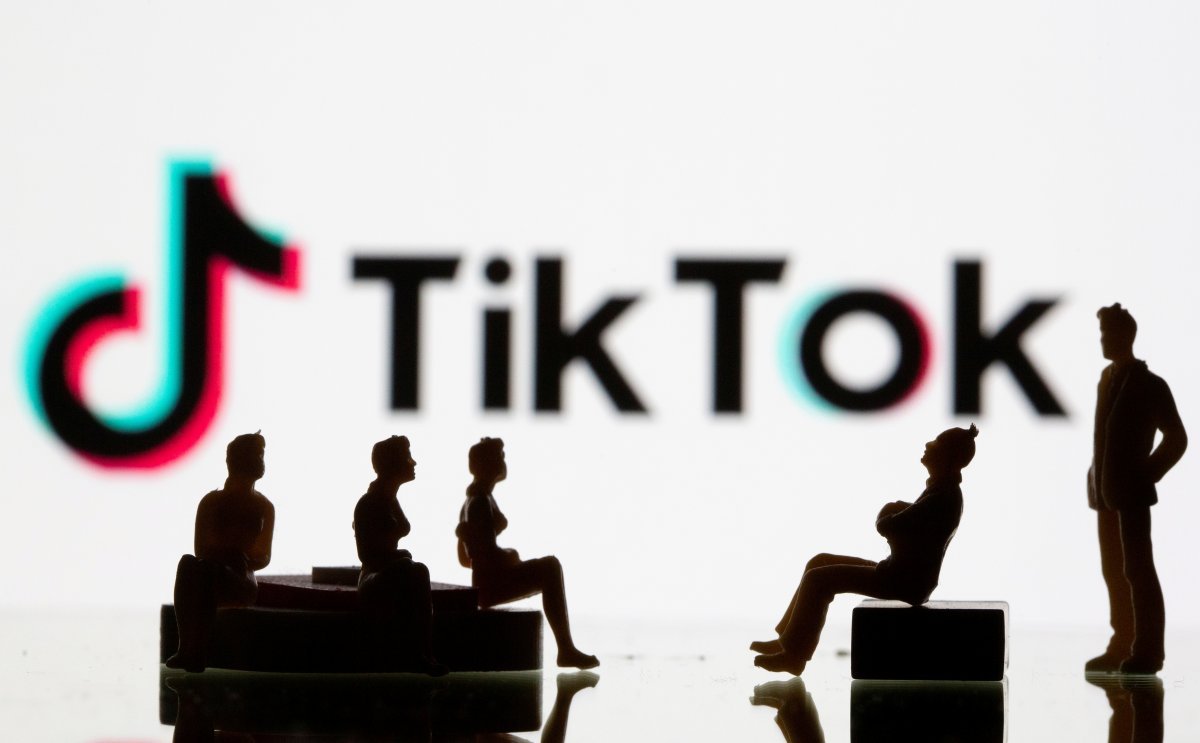