US threatens Egypt with sanctions

The United States has over the years provided billions of dollars in economic and military aid to Egypt, a long-time ally whose military operates the F-16 fighter jet.

The United States could impose sanctions on Egypt and block it from future military sales if it goes ahead with a purchase of Russian warplanes, a US official said on Monday.

"CAIRO IS AWARE OF IT" 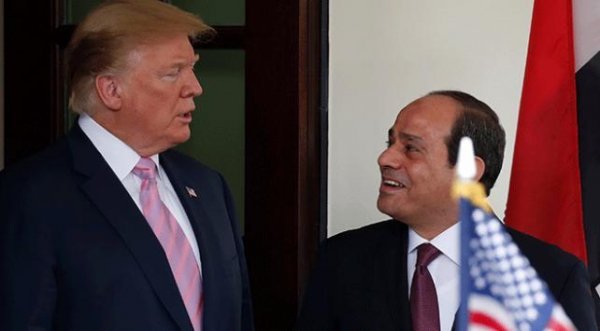 Cooper said using the Su-35 and other Russian weapons systems could pose a threat to a country’s ability to operate jointly with the militaries of the United States and other NATO countries.

Washington could impose sanctions under its Countering America’s Adversaries Through Sanctions Act (CAATSA), which targets purchases of military equipment from Russia.